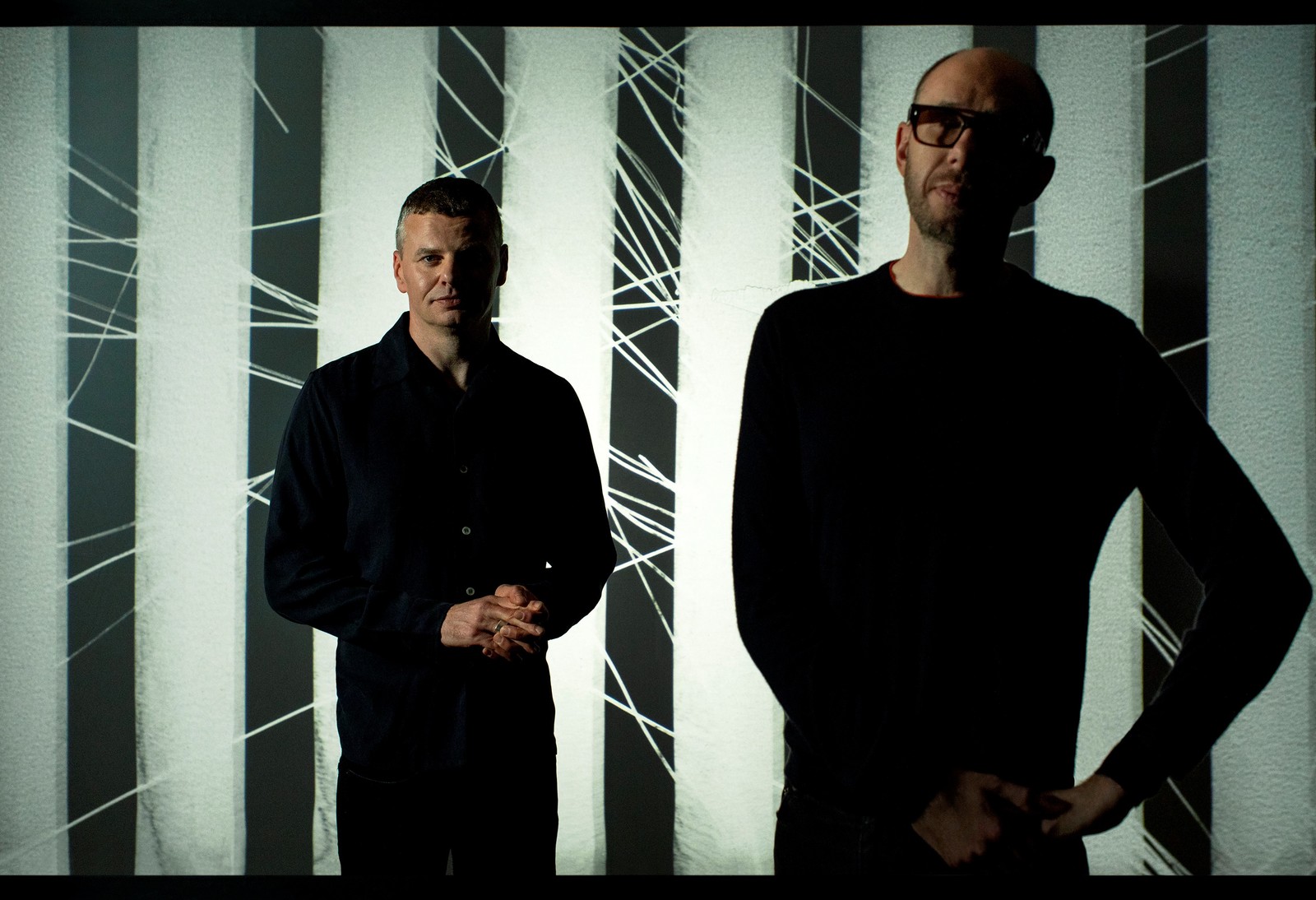 The Chemical Brothers are the first name to be confirmed for this year’s Sonar Festival in Barcelona.
The duo, who released their ninth album No Geography in April 2019, will bring their world famous A/V show to the Spanish festival – which runs from June 17-19 – to present what organisers are calling “a technologically advanced and visually stunning performance featuring visuals from long-term collaborator Adam Smith.“

Meanwhile, Mancunian legend and DJ mentor to the pair Justin Robertson is booked to DJ at a special big screen London charity viewing of Don’t Think, the 2012 documentary of Tom Rowlands and Ed Simons’ performance in front of 50,000 fans at the iconic Fuji Rock Festival in Japan. The event, staged by Bugged Out, will be introduced by its director Adam Smith and also feature a pre-screening Chemical Chill soundtrack of more laid back CB music curated by the Brothers for the event. Justin Robertson will then play a special DJ set leading up to the film.
It all takes place at The Clapham Grand in South London on February 5 and socially distanced restrictions apply to applications. Proceeds will go to Shelter.