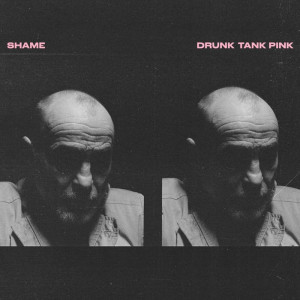 facet%5Bmirror_artist_facetm%5D%5B%5D=shame&solrorder=relevancy&hide_forthcoming=0″>Shame have announced a full UK tour of socially distanced gigs in February in support of their second album Drunk Tank Pink – and to help ailing British venues.

The Brixton-based new wave guitar upstarts are to play 20 shows at independent venues across the country. Fans are being encouraged to donate extra cash above the normal ticket price to help pandemic-hit live music destinations. A message through the band’s social media channels states: “Alongside yesterday’s joyous album related news, we also announced that we would be embarking on a socially distanced tour of some of the UK’s most sensual independent venues. There is no doubt we wouldn’t be where we are today if it wasn’t for independent venues giving us a stage to perform and hone our live show on. These venues are often criminally overlooked when it comes to government funding, and many are under threat of closing due to the Tories refusing to adequately support them. The Tories don’t seem to understand that if you refuse to fund these smaller stages, not only do communities lose creative hubs, bands who rely on smaller venues in order to grow their act will be left stunted, unable to take the next step into bigger venues.

“So to counter that we’re doing 20 shows across independent venues across the country, many in places we’ve never played before. So not only can you hear us slay our new record live, but also supply some much needed patronage to these wonderful small venues. Tickets will be very limited due to social distancing regulations (you’ll have to wait a bit longer before you can all smash the shit out of each other in the crowd), but we promise they will still be glorious events. We’ve also included the function to donate extra money on top of your ticket fee that will go directly to the venue to help them survive these trying times.”

The five piece have also shared a spectacular video for one of the forthcoming album’s tracks, ‘Well In The Water’.