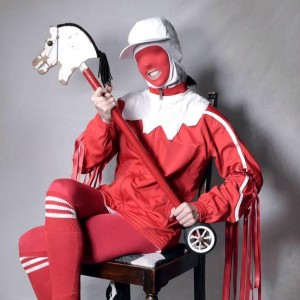 The eight track album, out on vinyl, CD and digital formats on March 19 next year, is released on NYX Collective Records. Rooted in English pagan and sacred music, the reworked album features radically reworkings from Pastoral alongside original compositions by NYX, Paul Giovanni and William Blake.

The Wicker Man, which starred Christopher Lee, has proved popular with musicians from all manner of genres ever since its release, with artists such as Sneaker Pimps, Faith & The Muse and Doves covering songs from the soundtrack and The Bowling Green and DJ Foundation using samples from the film in tracks.