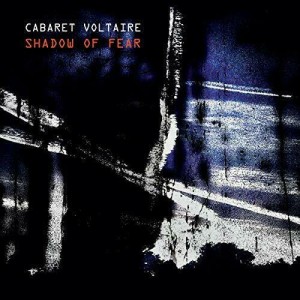 Cabaret Voltaire have shared a new track, ‘What’s Goin’ On’, ahead of the release of Shadow Of Fear, the first album under the band’s name for 26 years.

Although Shadow Of Fear is Cabaret Voltaire’s first release with Richard H Kirk as the sole member of the band, the indications from this early track and previous single ‘The Power (Of Their Knowledge)’ are that many of the band’s classic trademarks – disorientating and distressed spoken word vocal samples and a mixture of dense dub effects and raw electro beats – remain at the fore of the sound.

Kirk said of the album: “The current situation didn’t have much of an influence on what I was doing – all the vocal content was already in place before the panic set in – but maybe due to my nature of being a bit paranoid there are hints in there about stuff going a bit weird and capturing the current state of affairs. Surrealism has always been really important to Cabaret Voltaire,” says Kirk. “And that’s still present too.”

The genesis of the new album was the 2014 Berlin Atonal festival where Kirk played the first ever show on his own as Cabaret Voltaire, former bandmate Stephen Mallinder leaving in 1994. This began a new era for the pioneering Sheffield outfit whose influence across electronic, post-punk and industrial music remains an untouchable one today. This is new music for a new era, reckons, Kirk, who added: “The mission statement from the off was no nostalgia. Normal rules do not apply. Something for the 21st Century. No old material.”