Roland reboot an underrated classic with this tribute to the TR-606 drum machine. Greg Scarth tests the new model alongside the 80s analogue original. 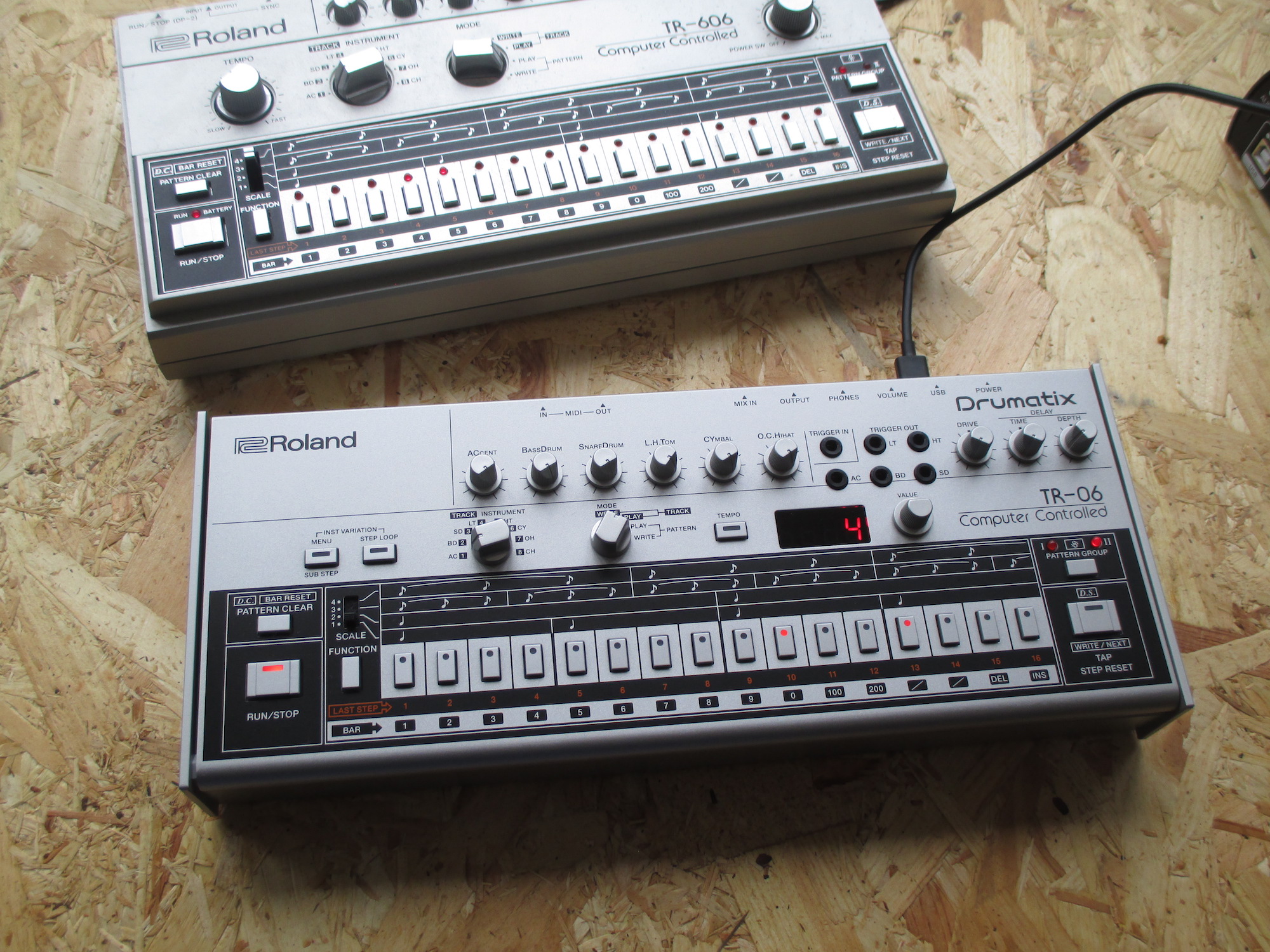 It’s a bit of a stretch to describe the Roland 606 as an unsung hero, but it’s definitely one of the more underrated members of Roland’s classic analogue range. Released in 1981 as a partner to the legendary TB-303 bass synth, the TR-606 Drumatix was a smaller, more basic and more affordable alternative to the brand’s flagship TR-808. Closer in sound to the 808 than the later 909, the 606 was fully analogue, with dedicated circuits for kick drum, snare, toms, cymbal and hi-hats. Despite its limited features, the 606 became a favourite of electro, house and techno producers once prices began to drop. Its hi-hats in particular are some of the best that you’ll find anywhere, while its kick and snare also have a distinctive charm.

Now that it’s approaching its 40th birthday and firmly established as a bona fide classic, a half-decent original 606 will cost you at least £500. Once you get it in your hands, you might be surprised just how primitive it is by modern standards. There’s an excellent step sequencer and the sound is retro and charismatic, but there are lots of things missing that we’d now take for granted with most drum machines. For a start, there’s no MIDI, there’s no ability to tune any of the sounds and there’s no swing. It’s fully mono, you can’t adjust decay times on any of the sounds and if you want to sync it to modern gear you’ll need to modify it or get to grips with the solid but outdated DIN sync standard. 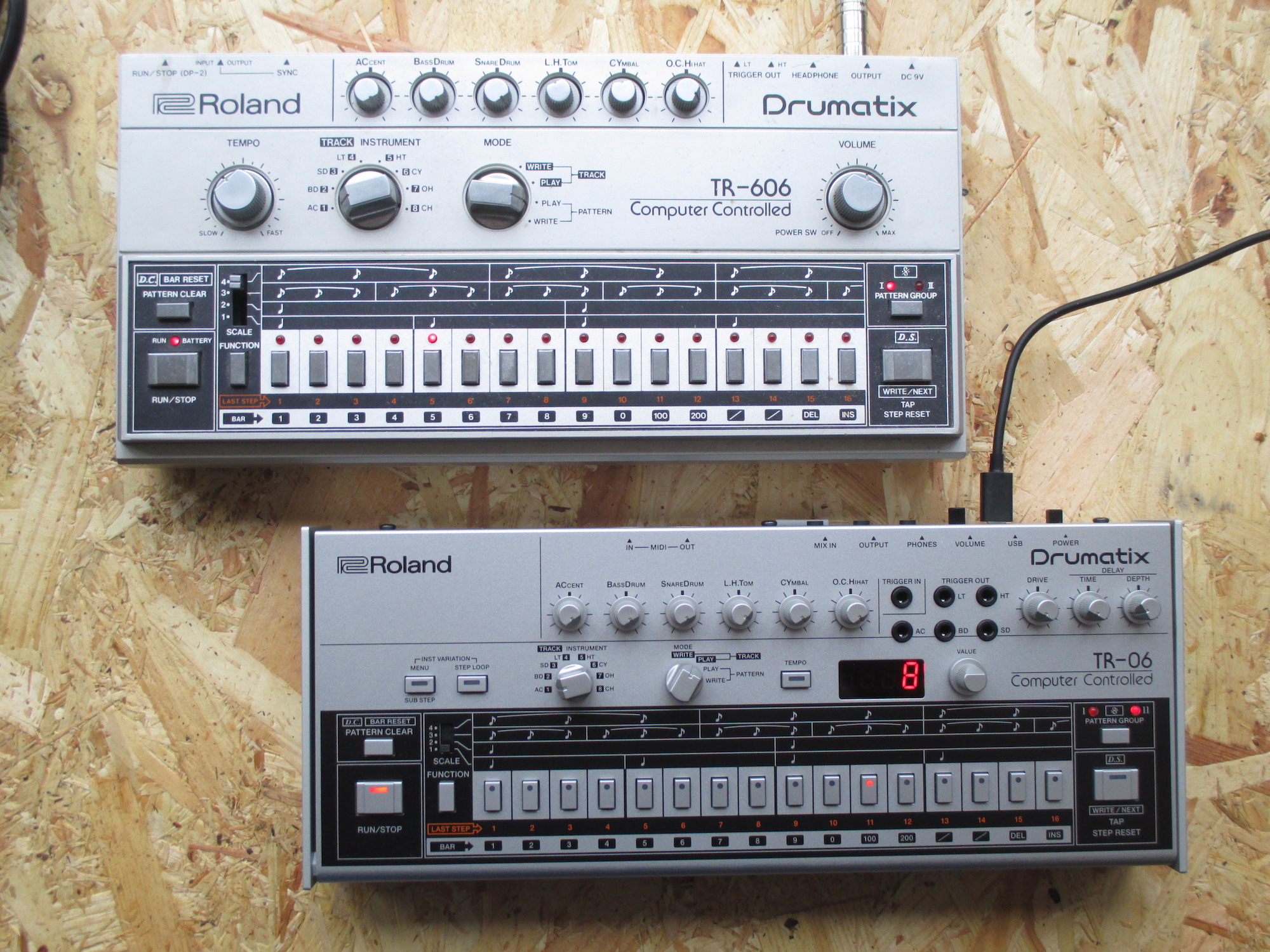 We’ve learned what to expect from Roland’s Boutique range at this point, with the brand launching a series of modern takes on their older synths and drum machines, from the TR-808 to the Juno-60. The Boutique units are best considered reboots rather than reissues, all based on digital synthesis (Roland’s ACB Analog Circuit Behavior modelling) instead of the analogue circuits found in the originals. Without necessarily being slavish replicas of the original instruments, they all offer a decent impression of the sound with a host of upgrades to make them more appropriate for modern workflows and integrating with other gear.

In the case of the TR-06, the original 606 formula is tweaked quite a lot. In fact, pretty much all of the weaknesses of the original are rectified in one way or another, all while retaining the sound and quick, intuitive sequencing workflow that make the vintage unit so appealing. The sound is, of course, the main thing we’re interested in here, but unsurprisingly it lives up to Roland’s typical standards, sounding very similar alongside my original, unmodified 606. (Whether it sounds exactly identical to the original is a moot point since not all 606s sounded identical to begin with and no two 40-year-old analogue instruments sounding exactly the same in practice thanks to electronic components ageing and drifting out of their original spec). We’ve got the same distinctly vintage sounding kick drum, the same neat, snappy snare and those silky, organic hi-hats that lend themselves so perfectly to electro and Aphex-style ambient. The tom and cymbal sounds are perhaps a bit less distinctive but good solid old-school sounds in their own right. 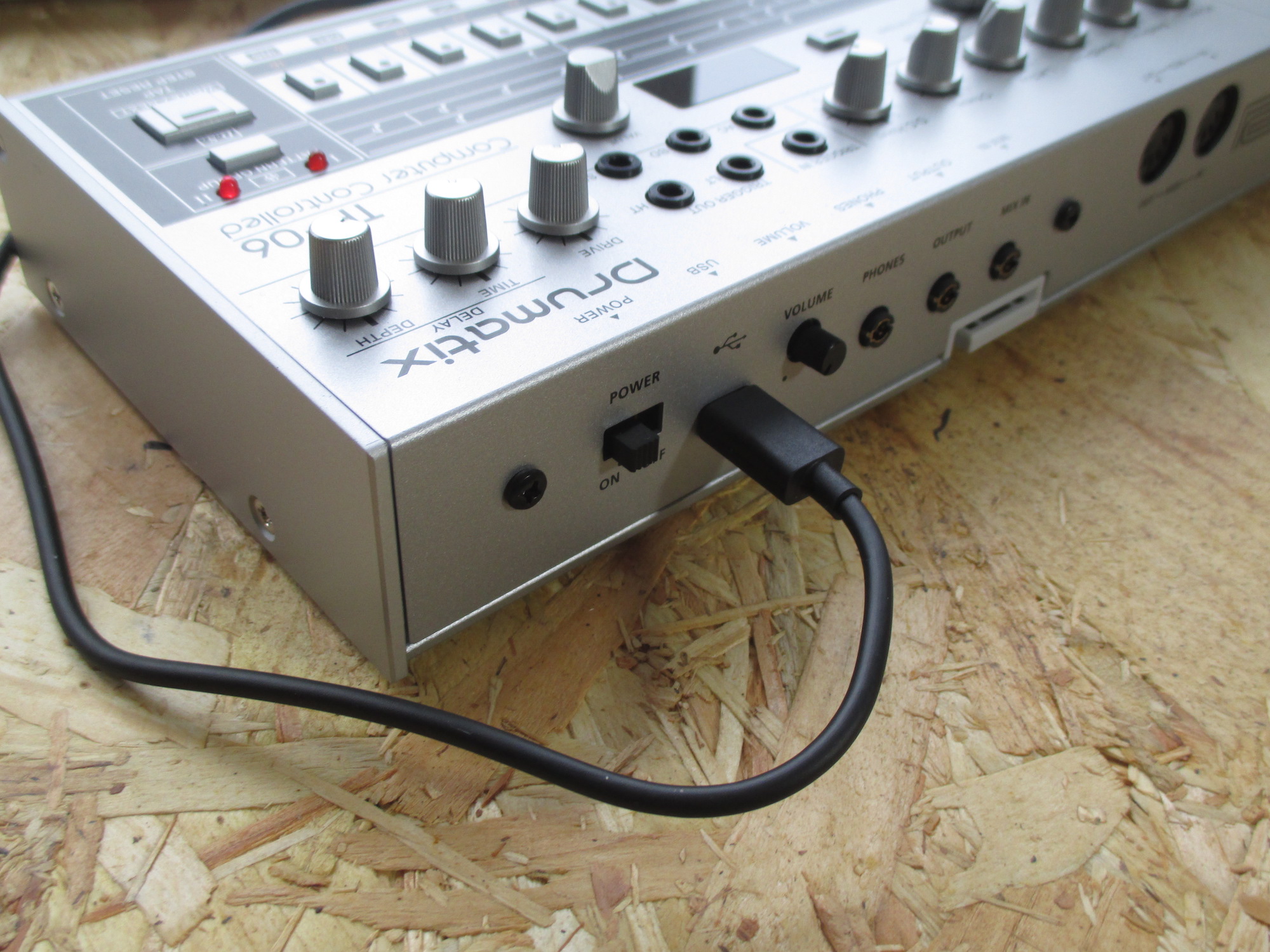 The TR-06 is, like its 80s predecessor, something of a dark horse in the Roland line-up. It doesn’t have the obvious mainstream appeal of the 808- or 909-inspired models, but at the same time the sound isn’t as played out and obvious as those more commonly heard machines. Scratch the surface of the 06 and you find a drum machine with the same excellent Roland Boutique workflow – easy sequencing, nice compatibility with software and other hardware – but a unique, distinctive sound of its own. It makes an excellent companion to other drum machines, or a solid choice for anyone looking to break away from the obvious choices. 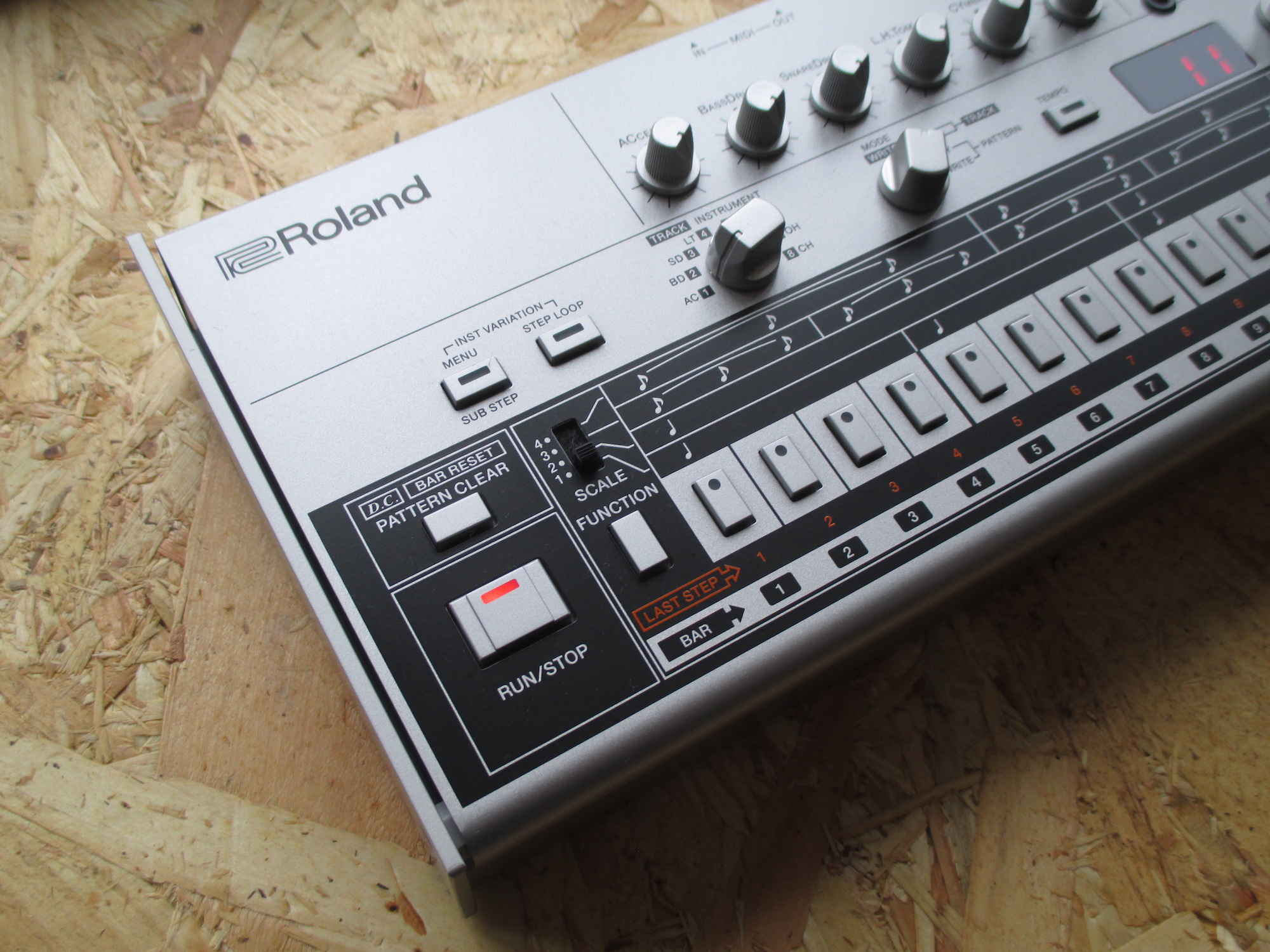 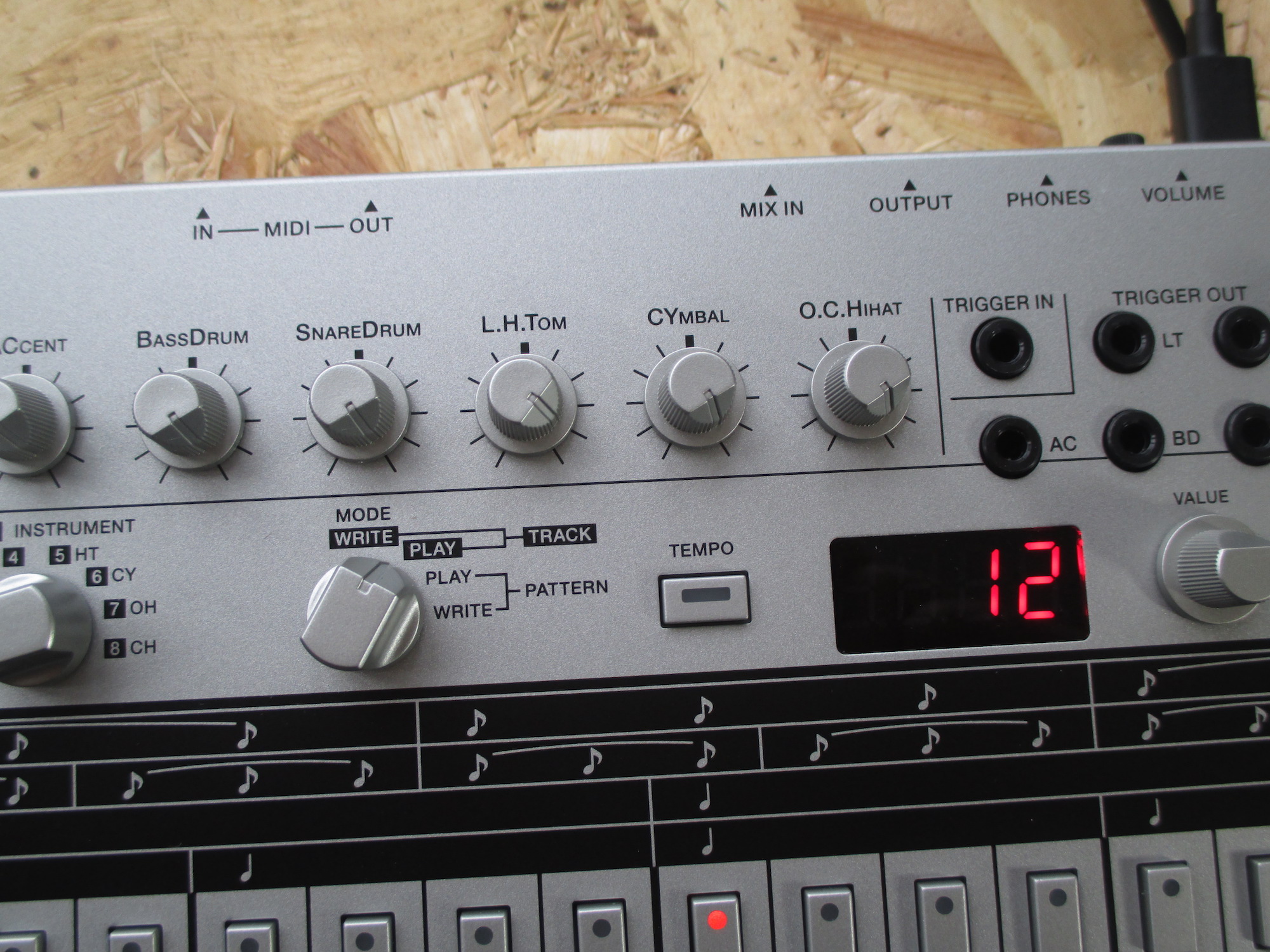 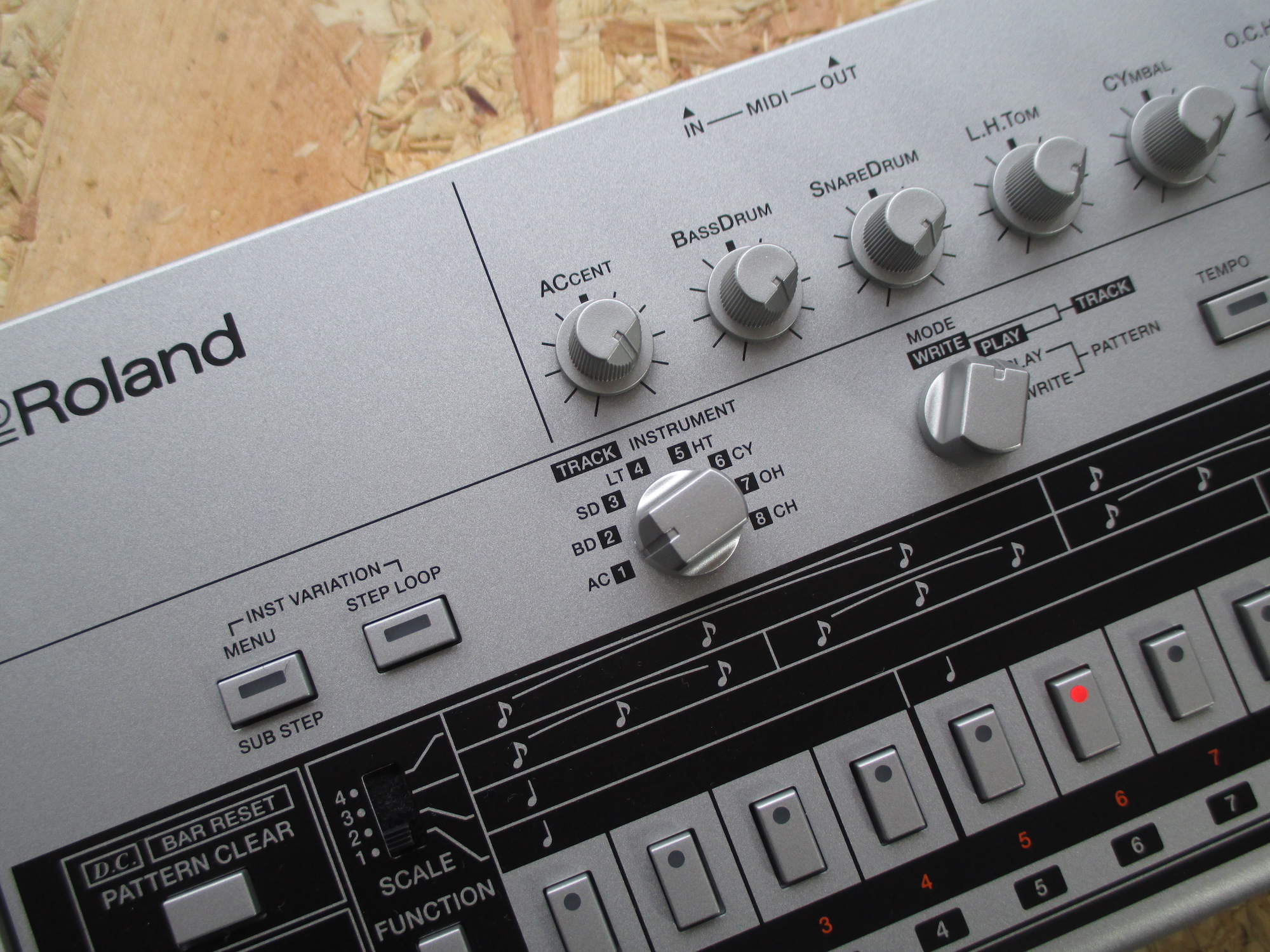 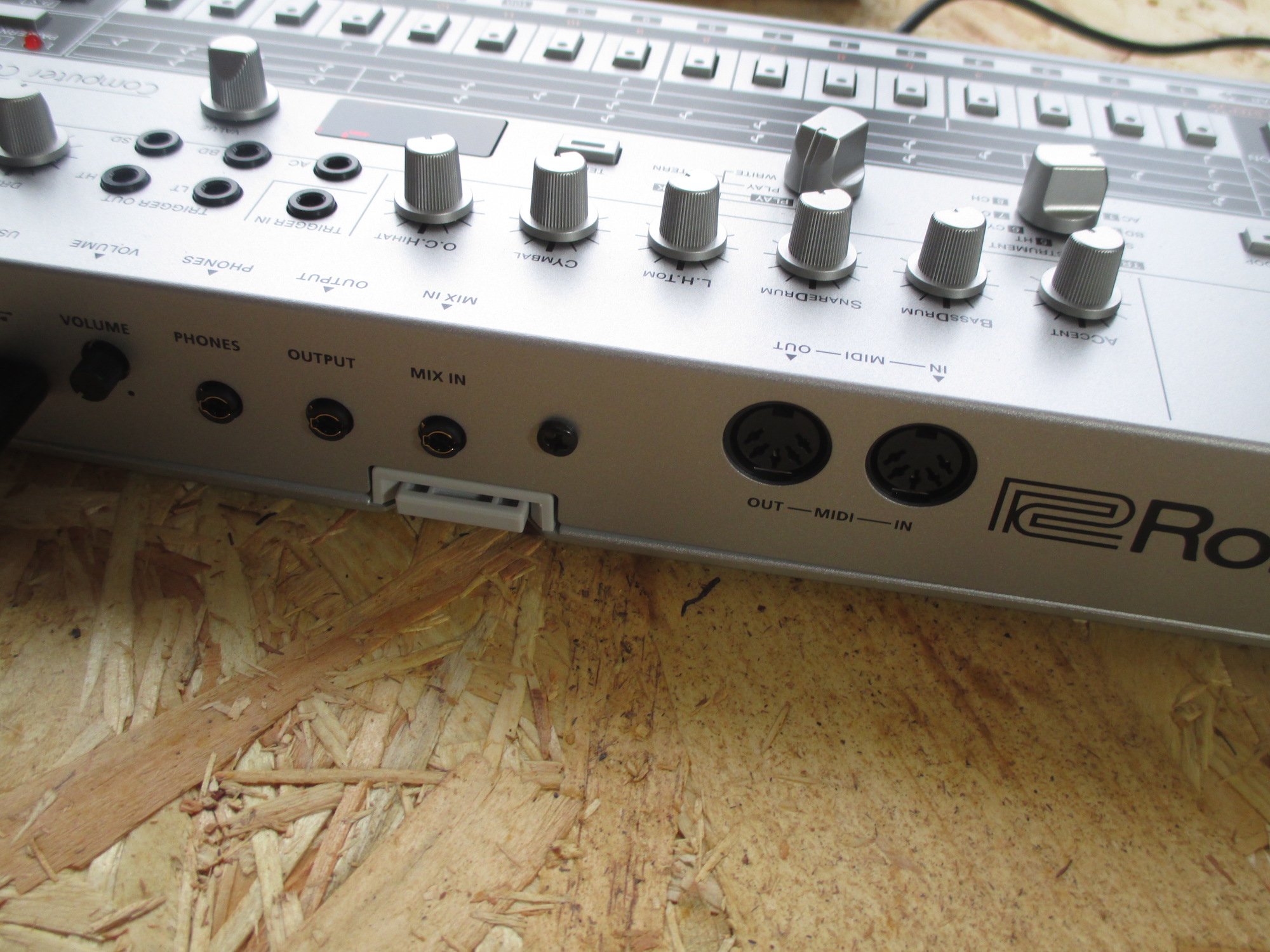 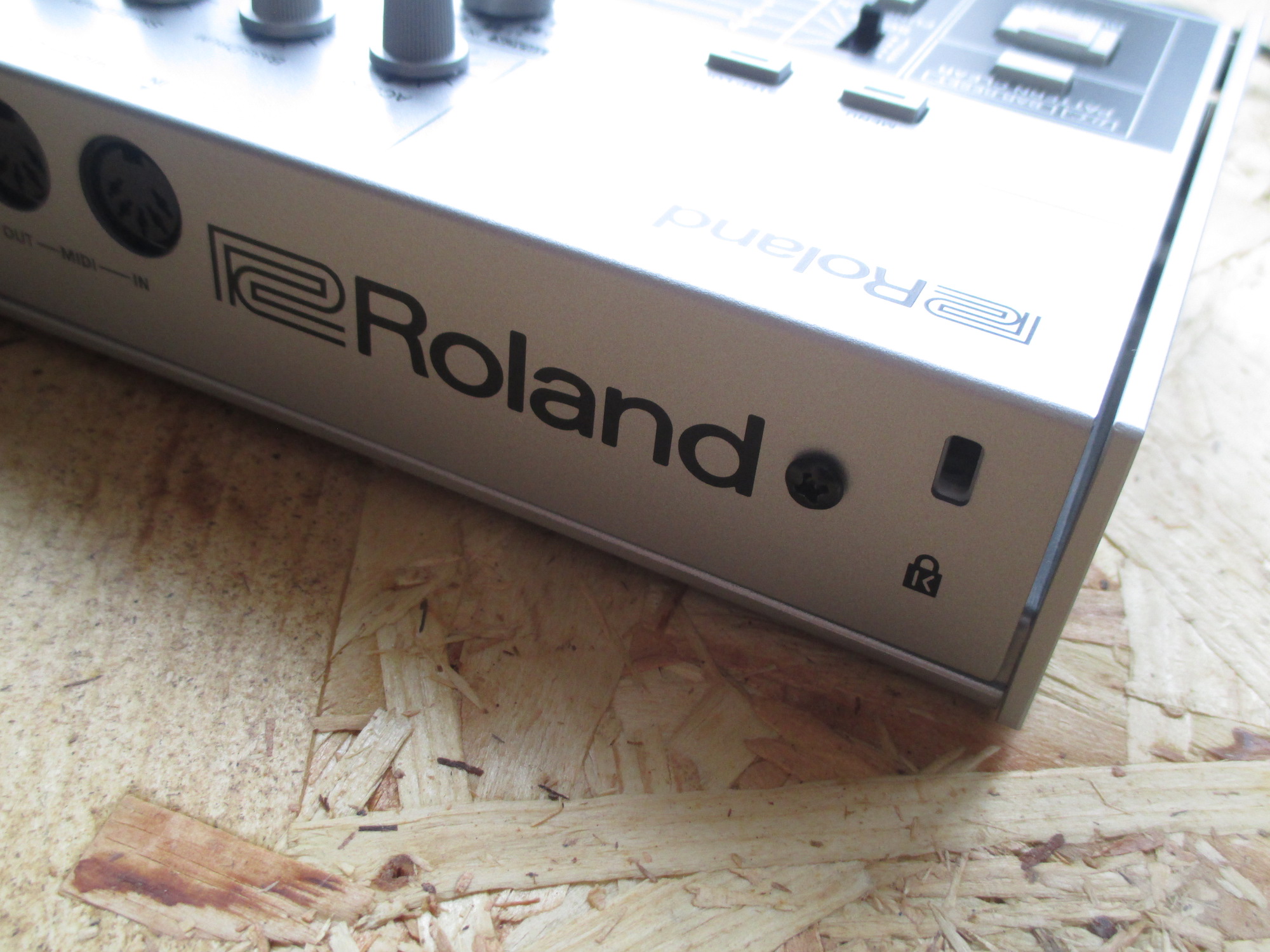