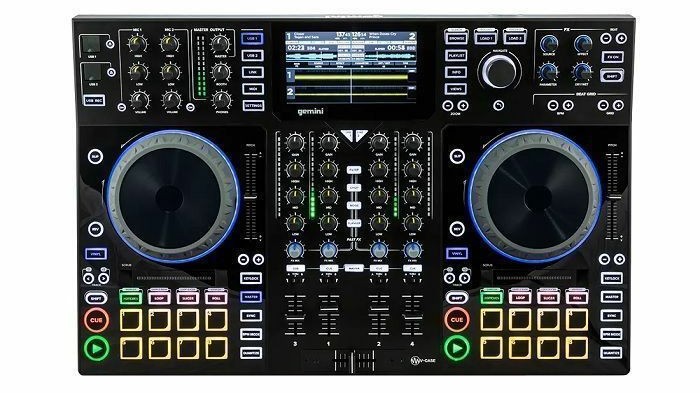 Founded way back in 1974, Gemini is a brand which in recent years has been closely associated with the more affordable end of the DJ market. Other brands may chase the more glamorous end of the market with high-end turntables, mixers and controllers, but there’s a certain dignity to Gemini’s approach, offering reliable entry-level products at competitive price points. Will you find Gemini gear in pro club settings? Maybe not very often, but you’ll find a lot of DJs who look back fondly on their early days learning the ropes with Gemini turntables, mixers or headphones.

The SDJ-4000 standalone DJ controller has been a long time coming. First shown at the NAMM trade show in January 2017, it was finally confirmed for release last year but for unknown (but probably obvious) reasons production has been delayed the first units have just arrived. Designed as an all-in-one DJ solution for the mid-range market, the 4000 is a major step up from the brand’s previous standalone two-channel offering, the £265 GMX. 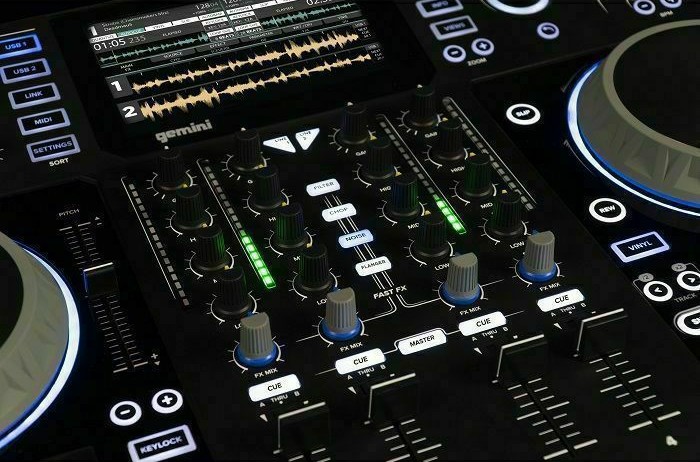 The elephant in the room here is that the DJ controller market is already highly competitive, and brands like Pioneer DJ and Denon already offer very good standalone controllers. Coming in just slightly above £900, it’s a competitive price, with its main rival in the form of the Pioneer XDJ-RR clocking in above £1,000. The big question is whether that price difference is enough to draw potential customers away from the big boys. 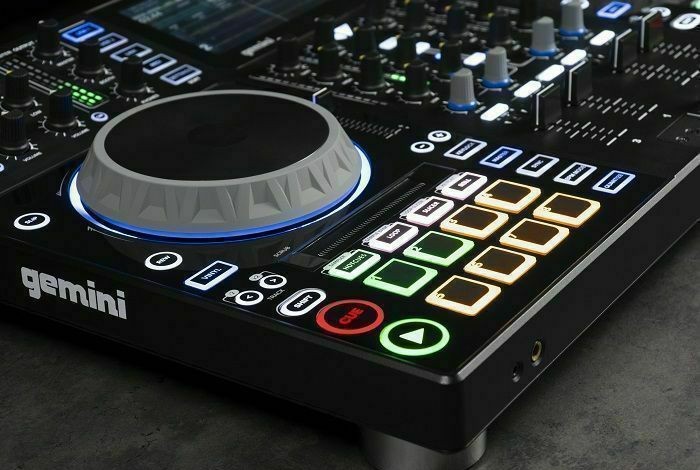 Out of the box, the SDJ-4000 is a nicely designed and well built piece of kit. The SDJ-4000 is a two-deck design with a four-channel mixer section, similar to a lot of other controllers on the market. That means two standalone decks plus inputs around the back for additional media players or turntables via phono sockets. The main point of a standalone unit is that you don’t need to plug in a laptop, but if you did want to use the 4000 as a controller for software like Virtual DJ you could control all four channels with it. 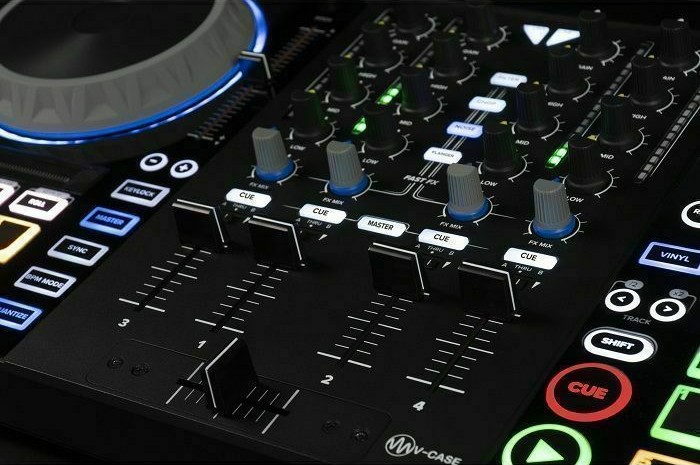 In use, the SDJ is straightforward and efficient. As always, there are differences in approach between various brands, but it’s a fair assumption that most users coming to the SDJ-4000 wouldn’t already be wedded to the approach of Pioneer or Denon, so the transference of button placement or the feel of the controls isn’t necessarily a big issue. What matters is that the controls all feel good and there’s a logical layout, with big jog wheels and all the pads you’d expect for essential features like hot cues, sample buttons and looping. The layout of the controls feels more spacious than some other controllers, which is particularly refreshing if you’re used to smaller controllers where the buttons and knobs are crammed in tightly with little space to get your fingers around them. 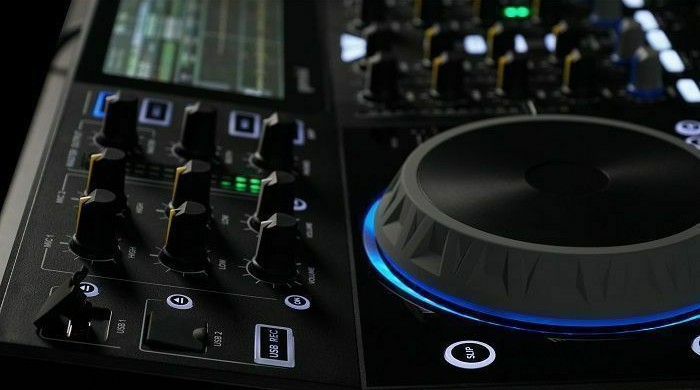 There are some particularly nice features to be found when you explore a little further. The two USB sockets allow you to switch from one stick to another mid-performance (such as during DJ changeovers), but what’s particularly slick is that one slot allows you to record your mix directly to a USB stick, which is about as user-friendly an approach to recording mixes as you can imagine. Likewise, the touch strips under each jog wheel are a nice addition, allowing you to scrub through tracks quickly with a tactile and intuitive feel. 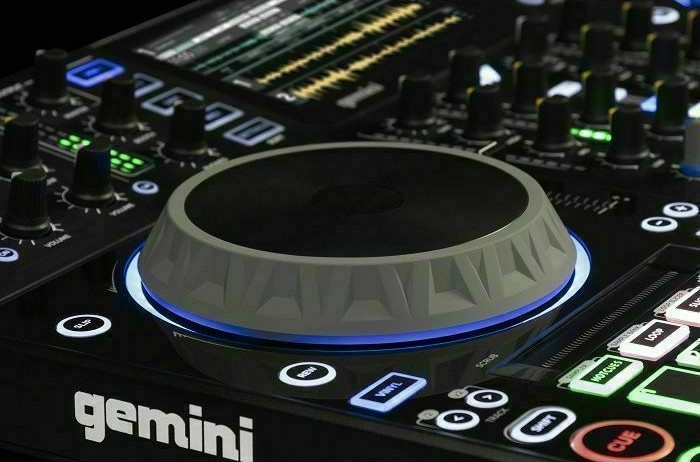 Is it enough to tempt DJs away from other brands? I’m not entirely sure. There are no major flaws to the SDJ, but its pricing puts it very close to some excellent alternatives from other brands. There’s a lot to like about the SDJ-4000 but I suspect that the lure of the Pioneer XDJ-RR (albeit at a slightly higher price point) will be hard to resist for lots of potential buyers. Nonetheless, it’s good to see more competition in the controller market, and Gemini have still got a lot to offer.