RME’s high-end DAC isn’t cheap, but the improvement it can make to your sound is worth every penny. 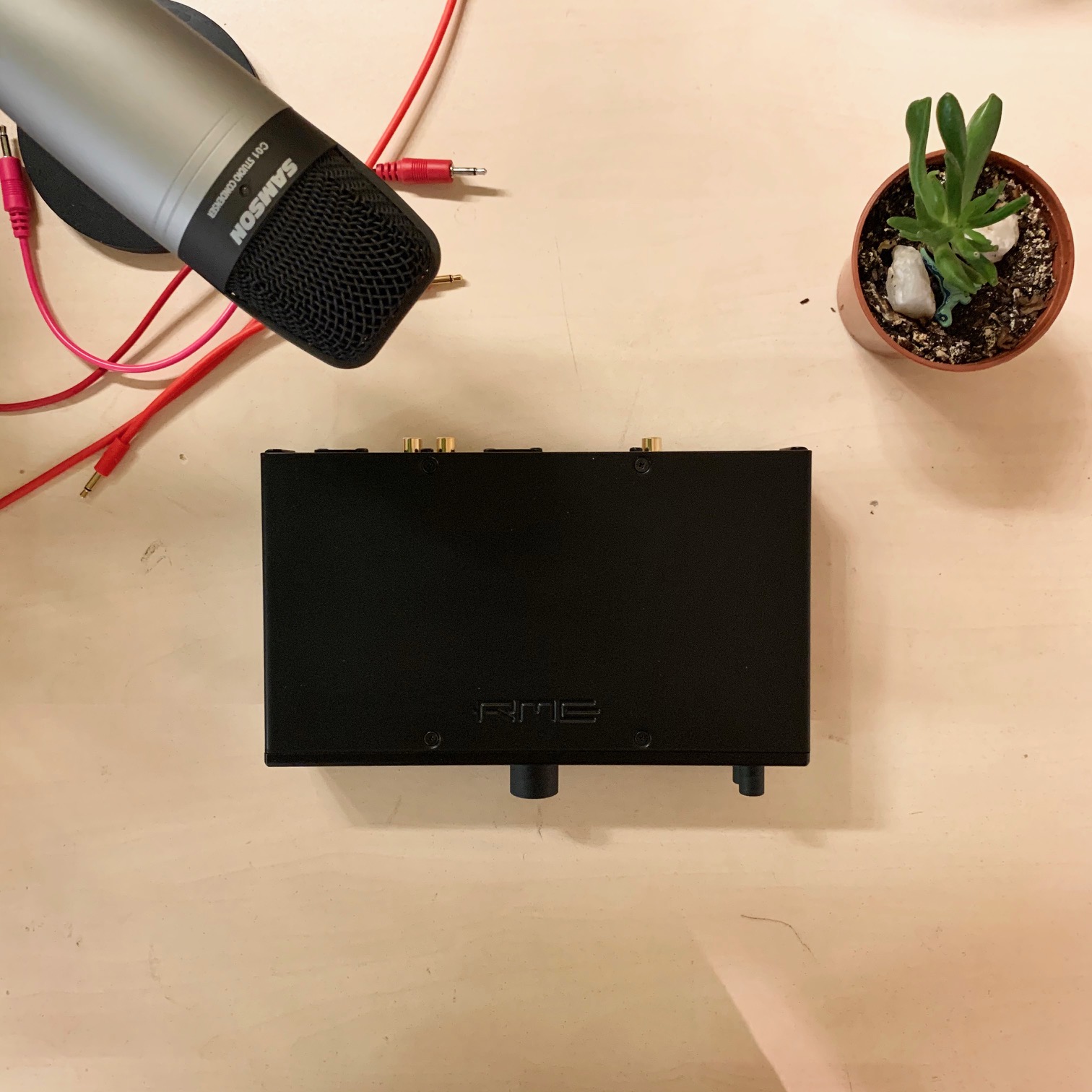 Sometimes even the best of us lose sight of the bigger picture. The subject of this review is the new RME ADI-2 DAC, but we’ll get back to that. For now, let’s consider how we listen to sound. If that seems like an overly broad topic for a simple product review, all will hopefully become clear.

Clarity is, in fact, the point here – specifically, the clarity of conversion between two signal formats. In almost every modern application of recorded sound, signals are converted back and forth between analogue and digital formats. By definition, the final signal is always analogue by the time it hits your headphones or speakers, so with the exception of a 100% analogue signal path (such as a turntable into a fully analogue mixer, amp and speakers), the conversion process has an impact on the sound that we hear. Whether you’re recording a signal into a DAW, playing tracks from a CDJ or even playing vinyl through a digital mixer, some degree of conversion is taking place; there are cheap-and-cheerful DA (digital-to-analogue) converters in the audio outputs of your phone, the output of your sampler and effects units. Crucially, the sound is always coloured to some extent by the conversion process, with very low levels of noise, distortion, uneven frequency response and jitter (microscopic time distortions) combining to create unwanted colouration and a sense of opaqueness.

The accuracy of this conversion process is important in absolutely any context, whether that be in the studio, in a club setting or just for home listening. Some recording engineers argue that converters are the single most important element of a studio setup. After all, if you’re not able to record signals accurately and transparently and then listen back to your work in a similarly uncoloured way, how can you make critical judgements about decisions within the creative process such as sound design, compression or EQ? 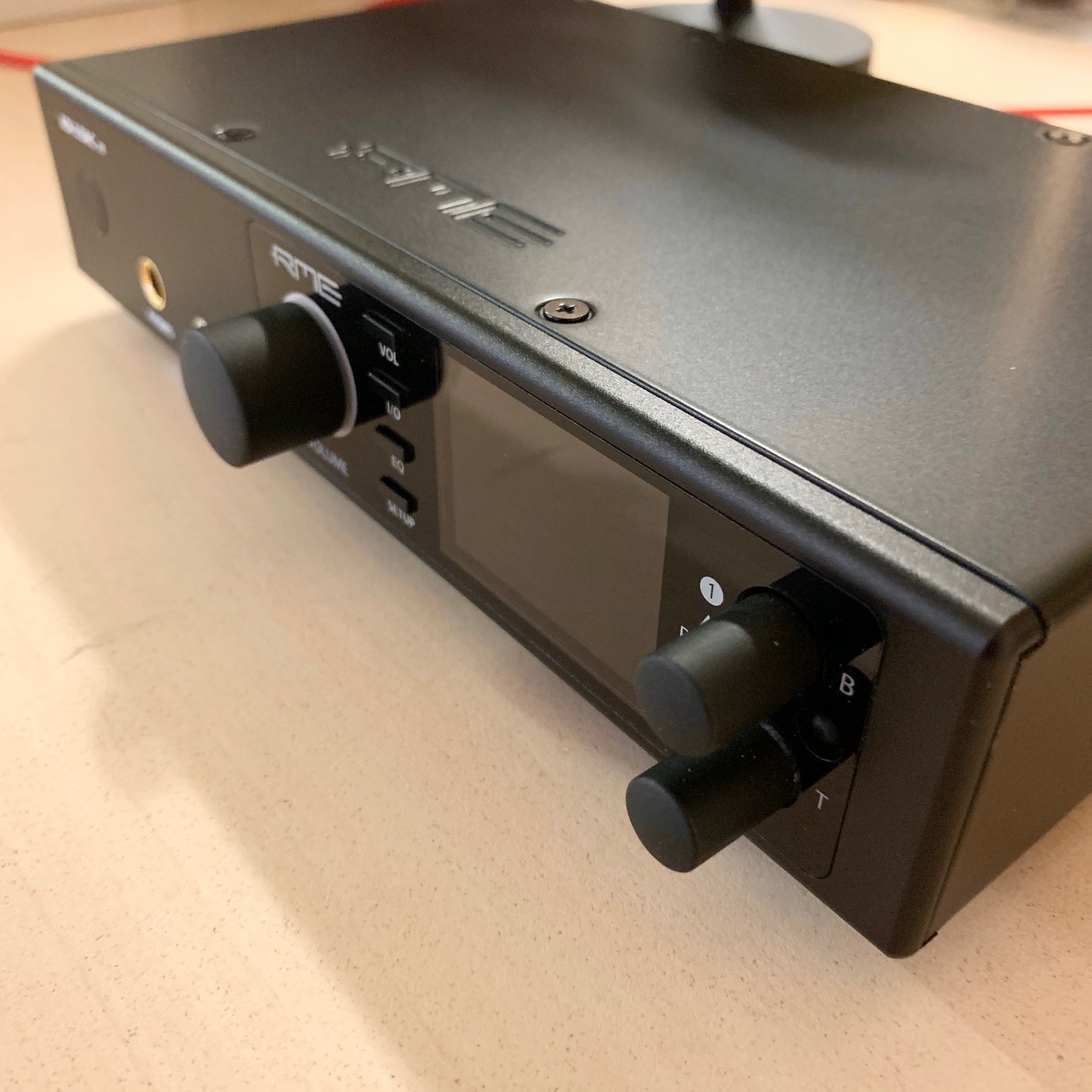 When playing back a signal from your DAW, the importance of studio monitors is obvious – and easy to understand once you try a decent pair. The same could be said of the difference between DACs, with better ones simply presenting a more accurate impression of the signal – probably not to the same extent as trying a pair of £200 monitors alongside a £1000 pair, but with a similar sense of an invisible blanket being lifted from in front of you, revealing a more transparent version of the music.

In practice, the purest, least coloured, pro-grade multi-channel AD and DA converters can easily reach into tens of thousands of pounds, but the principles of good conversion still apply to those of us with smaller studios. A solution comes in the form of a two-channel DAC such as the RME ADI-2 DAC FS, an unassuming little black box that connects to your digital sources via coax, optical or USB sockets and outputs the analogue signal via balanced XLR or unbalanced RCA connectors. That’s essentially 99% of the feature set here: a box that takes a digital signal and turns it into analogue with extreme precision. There are further features such as a high-quality headphone amp, remote control and EQ, but to say the conversion is the main reason we’re here is something of an understatement. The FS is the latest version of the original ADI-2 DAC model, which has been updated with the more accurate SteadyClock FS for even more precise conversion. 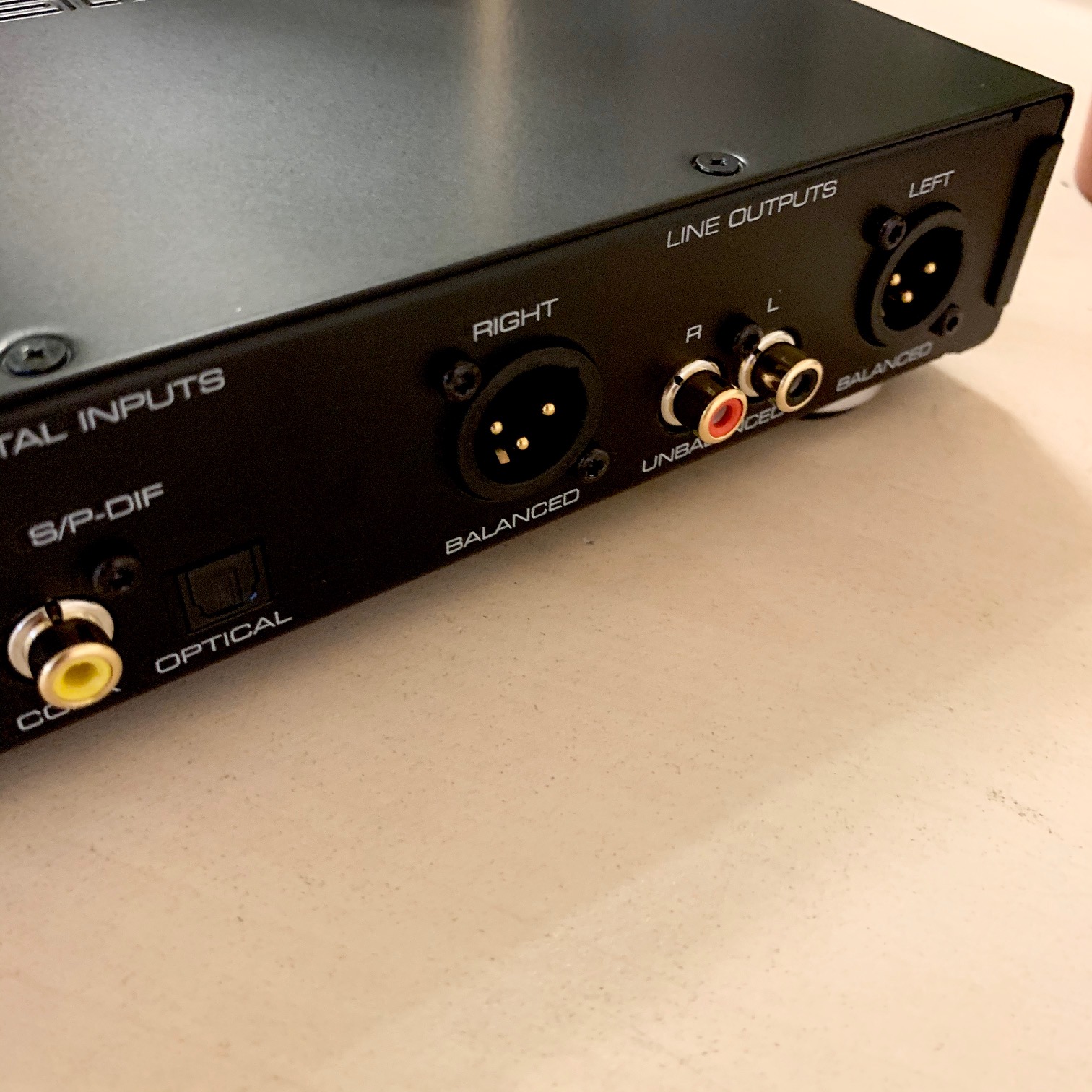 Testing the ADI-2 DAC in my own studio setup, I was surprised by the difference it made. My usual audio interface is a very good 8-in/8-out unit costing significantly more than the ADI-2, but there was no comparison when comparing the two side by side through the same monitors; what I thought was quite clear reproduction from my interface seemed flat, veiled and slightly woolly compared to the more revealing, neutral RME. It goes without saying that the ADI-2 DAC isn’t a replacement for a regular studio interface, but despite being pitched primarily as a hi-fi tool compared to the substantially more expensive, studio-focused ADI-2 Pro, I can’t help thinking the DAC is a slightly more affordable option that gives a lot of the same benefits for anyone seeking pure monitoring for mixes and in-the-box production work.

A simple test in my hi-fi setup revealed similar results. Although most of my home listening comes from vinyl, I do sometimes play music via a laptop and a £200 USB DAC (which itself sounds markedly better than the laptop’s own line output). Once again, the ADI-2 blew the cheaper DAC away, bringing life to lossless files and Spotify streams in a way that I didn’t expect.

The ADI-2 DAC isn’t a cheap option, but the bottom line is that it will make every single piece of music you play through it sound substantially better than a cheaper converter. Whether for production, mixdowns, mastering or just listening, that’s not to be sniffed at. Is it a luxury? Possibly, but it’s one that makes a hell of a difference. 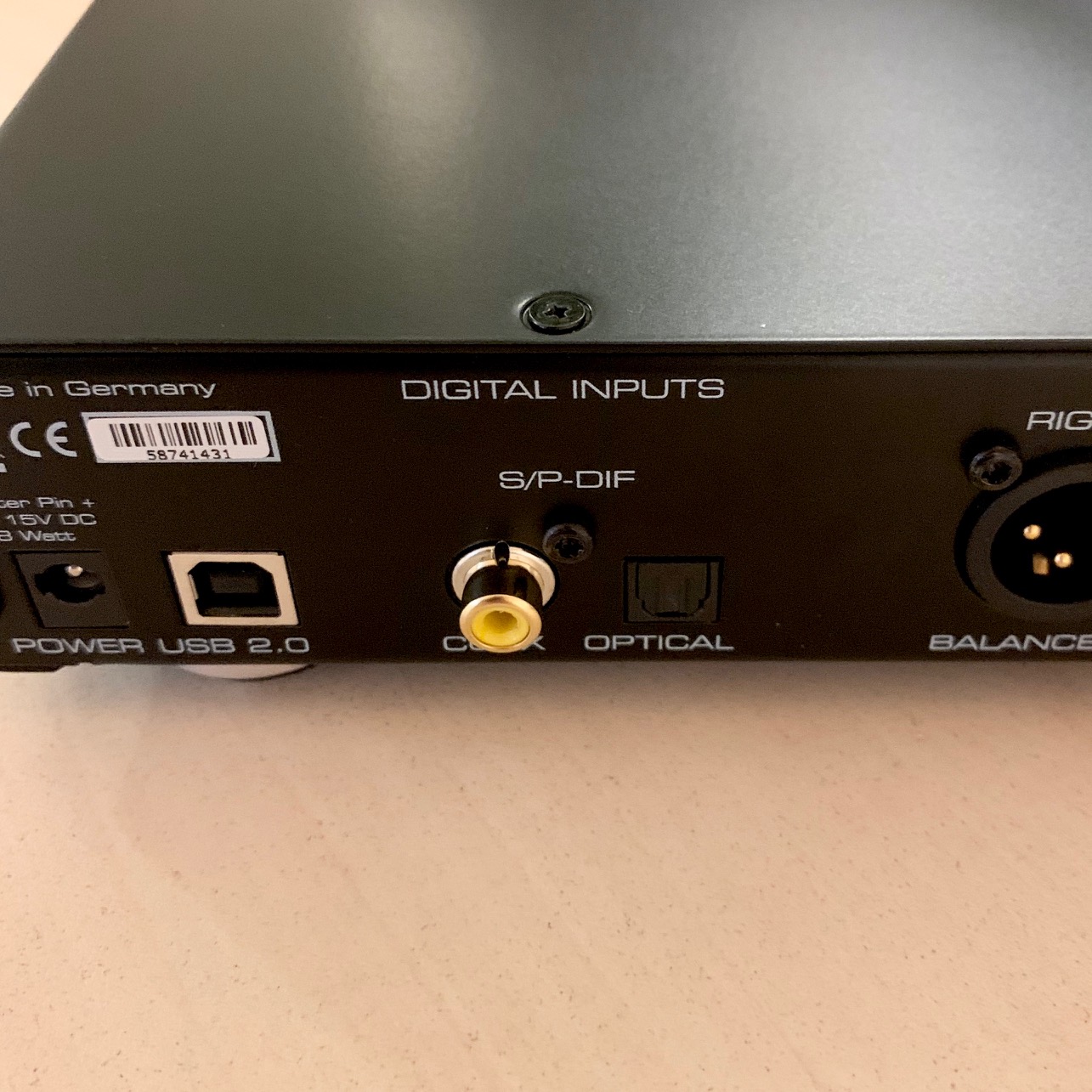