Is it an affordable hardware synth, a children’s toy or an experimental instrument? If you can get around its unconventional approach to looping drones, the Sismo Iter is all of the above. 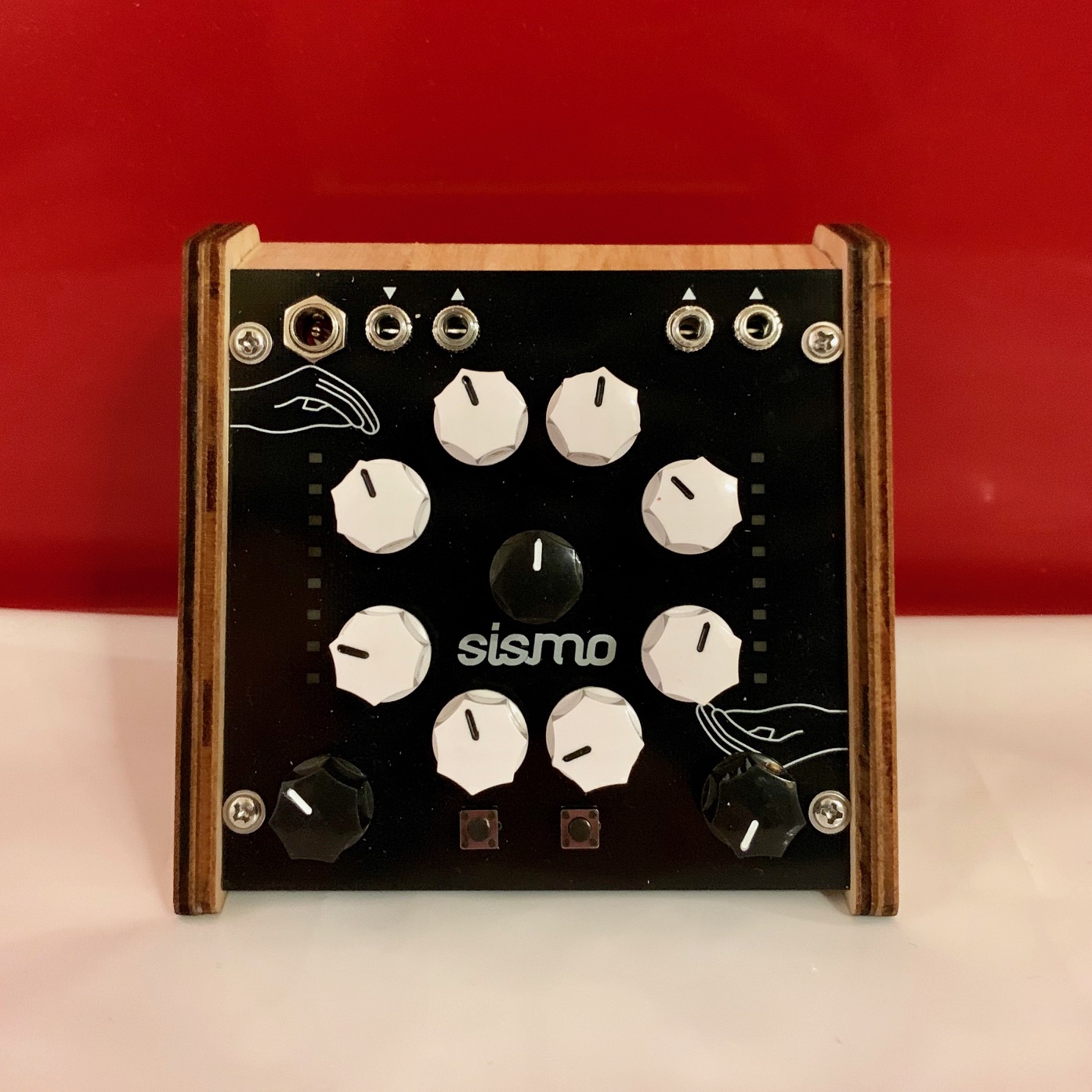 Lifting the lid of the Sismo Iter’s box, it’s apparent this isn’t your typical synth. None of the controls are labelled, there’s no manual and not even a hint of what kind of power supply you need to use. It’s clear that this isn’t a mainstream instrument in any way – in fact, the lack of documentation might be enough to put off a lot of potential buyers before they even consider the rest of the synth. That’s entirely understandable, but the Iter is aimed at musicians willing to think outside the box. You get the impression that the lack of instructions is not so much an oversight as a challenge. Are you ready to think differently?

Hailing from Porto, Portugal, Sismo Instruments is a small brand that specialises in the arcane. The Sismo back catalogue is littered with oddball synths, sequencers and effects, most of which take on a similar rough-and-ready desktop format to the Iter, with a couple of Eurorack modules for good measure. The absence of labels on the front panel is something of a trademark, reflecting the fact that these are generally experimental devices where the onus is on the user to twist knobs, push buttons and figure out what happens as a result.

My first thought wasn’t necessarily about the sound quality or the features, but that the Iter might be ideal for introducing children to synthesis. Even compared to other cheap synths like the Korg Volca Bass or the Modal Electronics Skulpt, the Iter is appealing and intuitive in a way that would appeal to curious young minds. Without knowing a thing about what’s going on inside or what any of the knobs do, you can easily coax mad ambient sounds and atonal riffs out of it. You can hear the effect of turning any knob almost immediately, encouraging you to explore further and find out what happens. The results could be a gnarly drone loop or a watered-down take on the worst kind of YouTube synth noodling, but even the least experienced musicians will at least be able to get something out of it.

Digging a little further into the Iter’s feature set, at heart it’s a very basic analogue synth. The circle of eight central knobs controls controls a primitive kind of primitive built-in dual step sequencer, triggering a pair of drone oscillators. There’s a clock input to allow you to sync to other gear, and a CV output. Two audio outputs allow you to split the outputs of the oscillators for further processing.

The step sequencer section is much more simple than even a basic model like the Korg SQ-1, but it’s not trying to be anything fancy. In the absence of a manual, there were some aspects of the Iter’s operation that didn’t entirely make sense to me, but perhaps that’s kind of the point: just twist the knobs and see what happens. It’s controllable even if you don’t pay too much attention to what you’re doing. With a little fiddling you can just about achieve passable impressions of raw, noisy, Karenn-style techno riffs. More precise melodies are tricky, bordering on impossible, but it seems like that’s really the ethos of the Iter. Both sonically and in terms of sequencing, it’s about as simple as it gets, with just a couple of oscillators and an LFO. Subtlety clearly isn’t the point here, without even a filter to adjust the tone of the raw oscillators, but you can achieve interesting results by running the outputs through filters, effects or even other synths. (Check out our list of the 10 Best effects modules for some inspiration.) 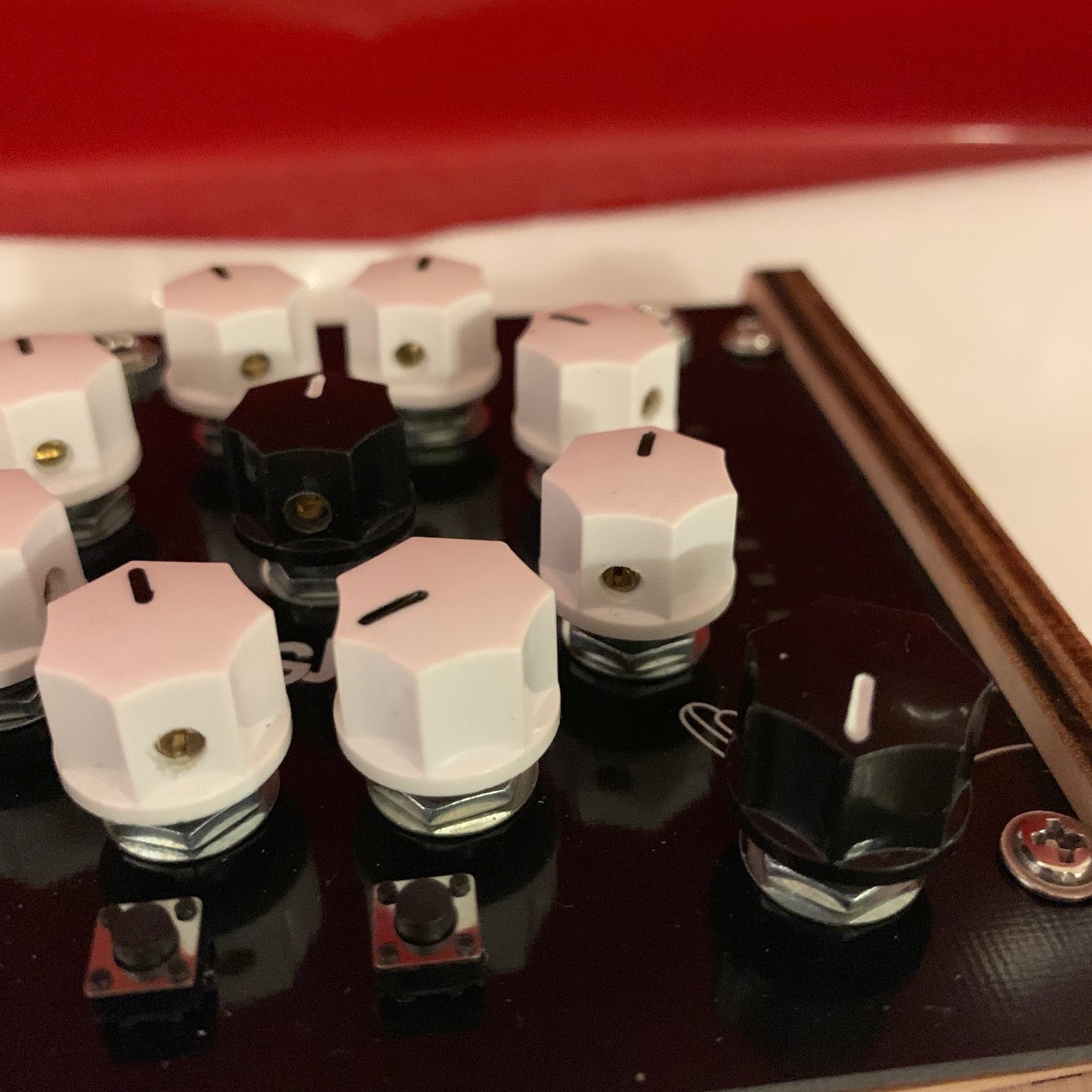 Sismo’s instruments are unusual, but it’s not hard to see why they appeal to a certain kind of person. If you want a conventional synth or sequencer, look elsewhere – Teenage Engineering’s Pocket Operator range would be an obvious starting point, or maybe an Arturia BeatStep if you find the sequencing side of things appealing – but if you’re open to experimentation, the Iter is a fascinating little curiosity. Very much a niche offering, but if you’re looking for a cheap and effective way to inject a little bit of drone chaos into your studio proceedings it certainly fits the bill. 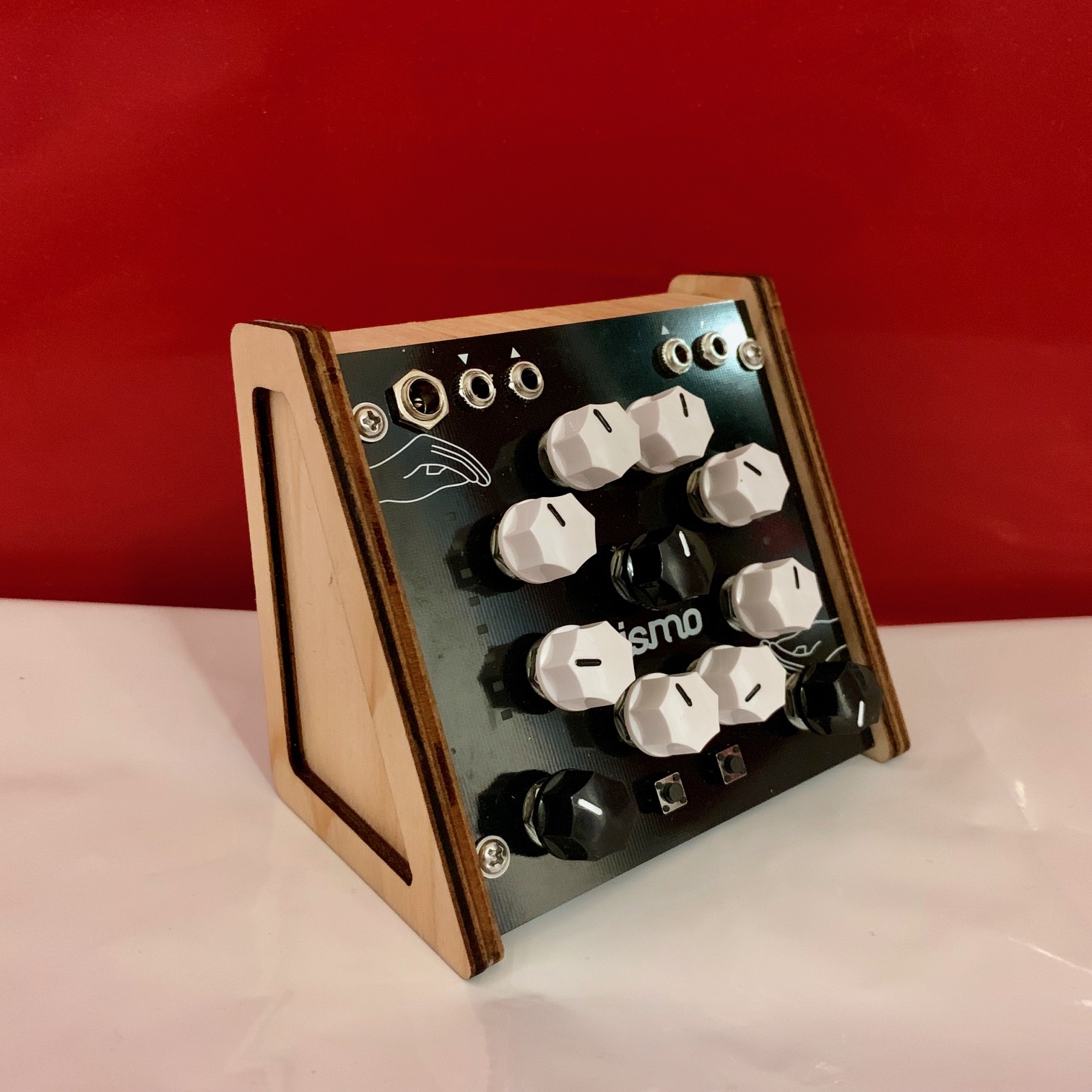 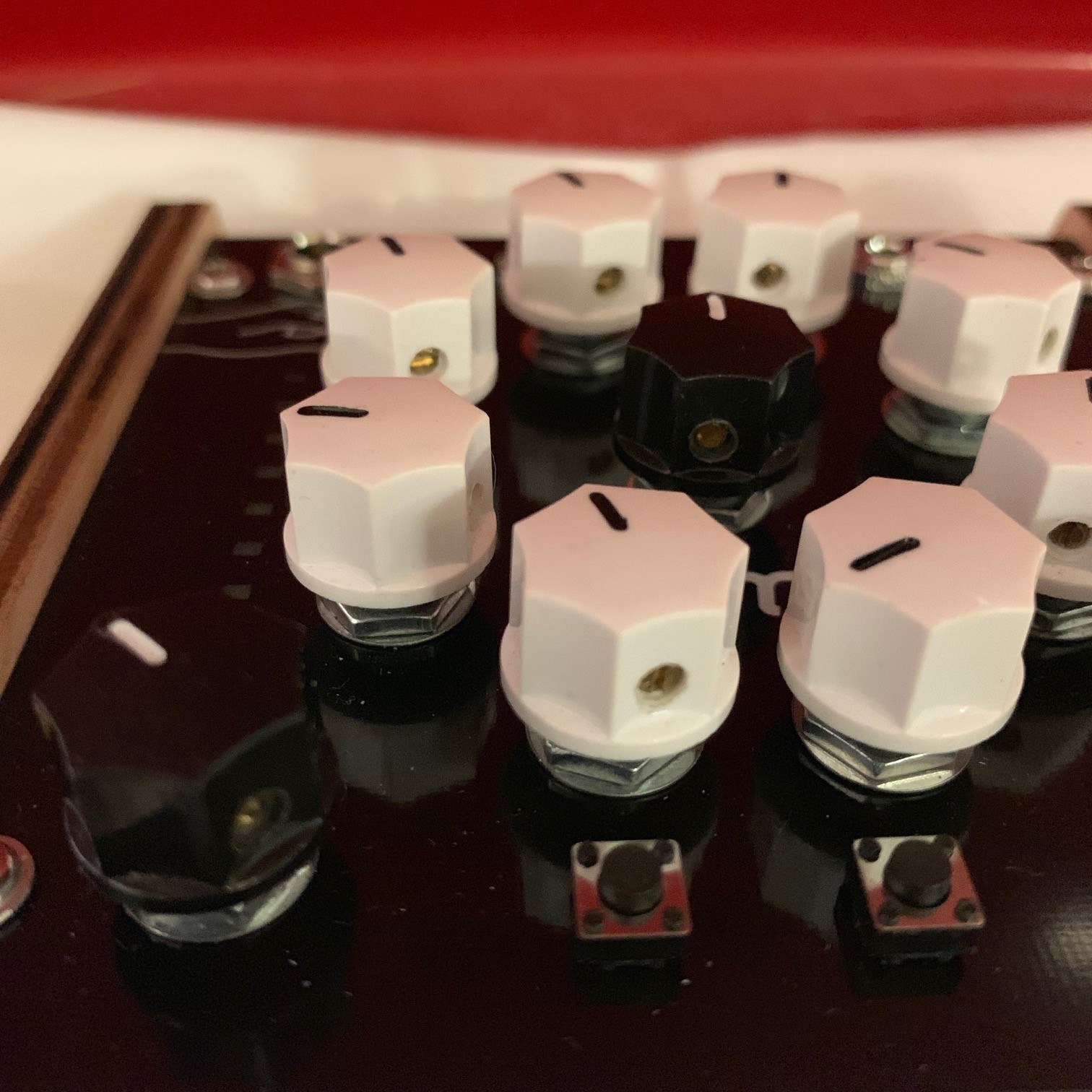