Roland follow up the hugely popular JU-06 Boutique synth with an updated model. Does the 06A improve the winning formula? 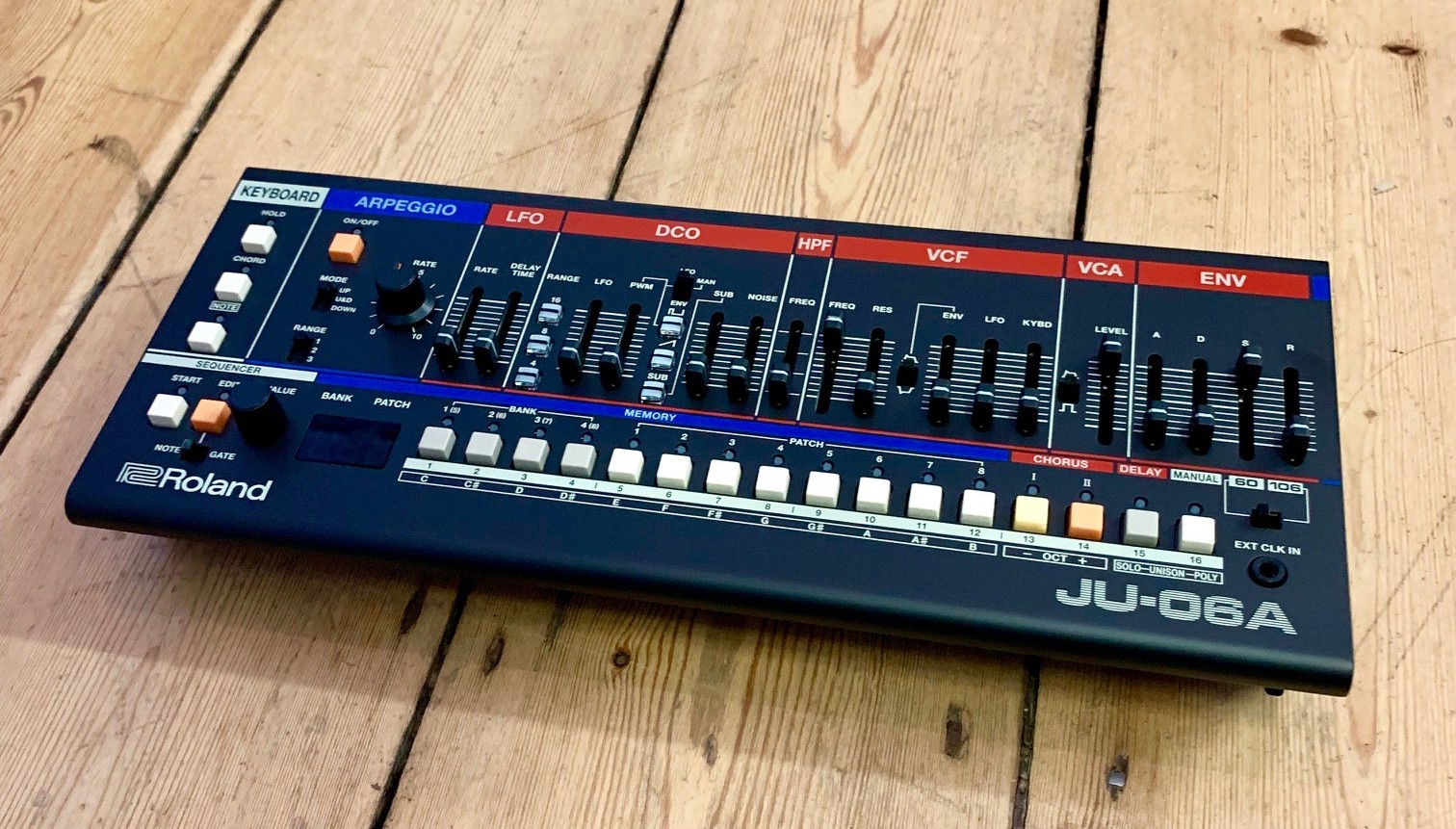 Roland ceased production on their Juno-106 analogue synth more than 30 years ago, but it remains one of the most popular products they’ve ever made. The Juno keyboards were marketed as relatively affordable, fairly simple synths, sitting below the brand’s flagship Jupiter range. The 106 sold in huge numbers and grew a reputation as a solid all-rounder, capable of turning out a decent version of almost any synth sound you could wish for.

There were further additions to the Juno series after the 106, but it’s that bestselling model that remains the touchstone for accessible, versatile synths. As such, it was little surprise that Roland chose to revive the 106 as part of its Boutique range, coming up with the JU-06, which emulated the analogue sound of the original using Roland’s Analogue Circuit Behaviour technology, a proprietary form of digital synthesis. Like the original, it was hugely popular, reminding us of just what the Juno-106 did so well, from deep and warm basslines to rich and silky strings and pads.

The JU-06A we see here is its successor, an updated and upgraded model that builds substantially on the features of the original. The synth architecture is still simple and straightforward, just like the original keyboards, but there are obvious changes to the hardware spec: it’s still a four-voice synth, but the ribbon controller has been replaced with a revised step sequencer and new arpeggiator; there’s an external clock input, expanding the capabilities of the LFO (which can now be synced to the tempo of the clock signal or MIDI); patch memory has also been doubled to 128 slots. 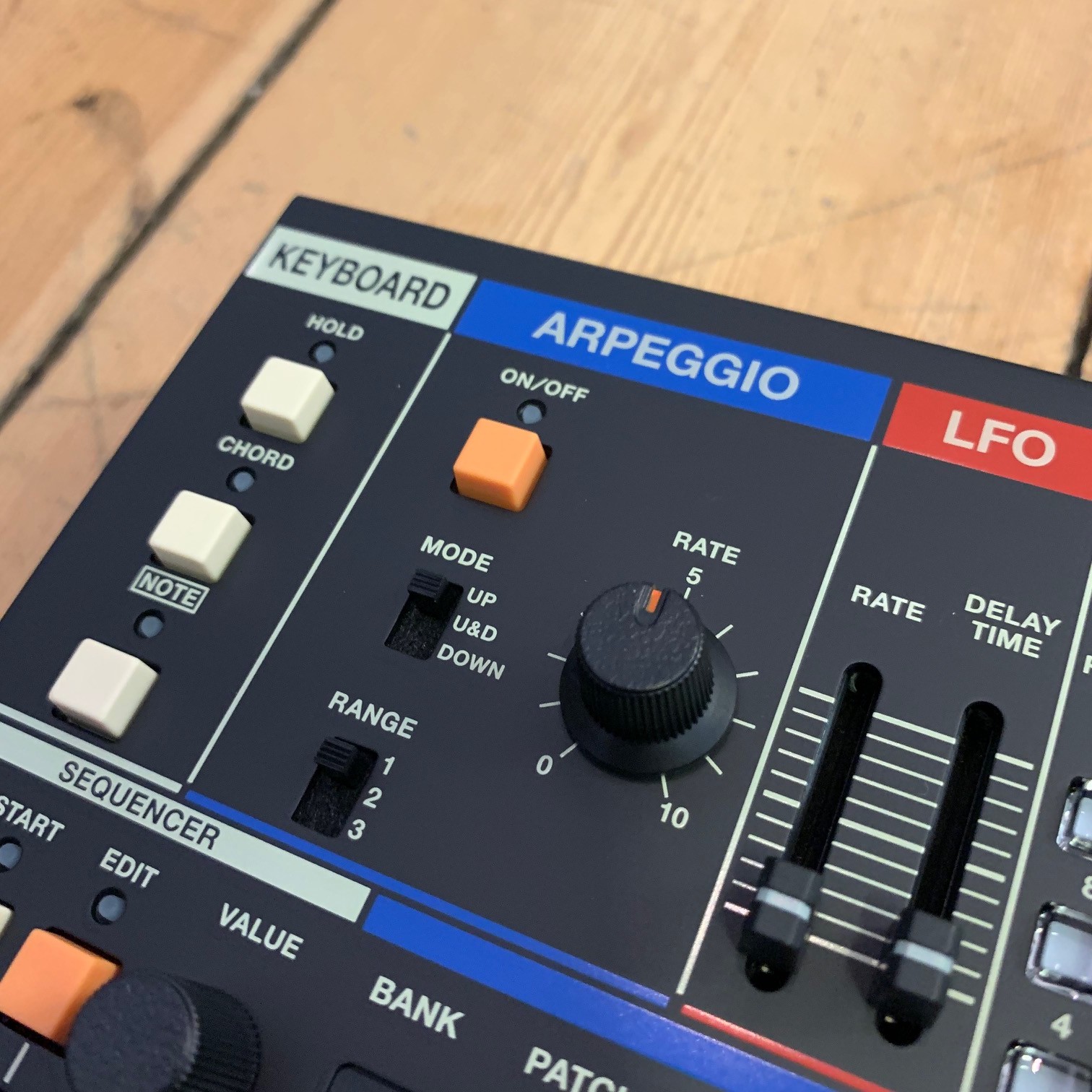 The biggest difference of all is that the 06A isn’t just based on the Juno-106. The original JU-06 also incorporated a couple of features from the earlier Juno-60 model, but the 06A goes one step further, offering a full emulation of the Juno-60 and a switch to choose between the two modes. The difference between the two is hard to define. 60 mode has faster envelopes, perhaps slightly punchier bass and is generally a little more raw, while the 106 setting is a bit more subtle and often (but not always) warmer. It depends to some extent on the specific sound you’re playing, but the real beauty of the 06A is the way you can switch instantly back and forth between the two modes, so it’s quick and easy to decide which you prefer for any particular patch. In some cases there’s not much difference, but in others there’s a clear winner. 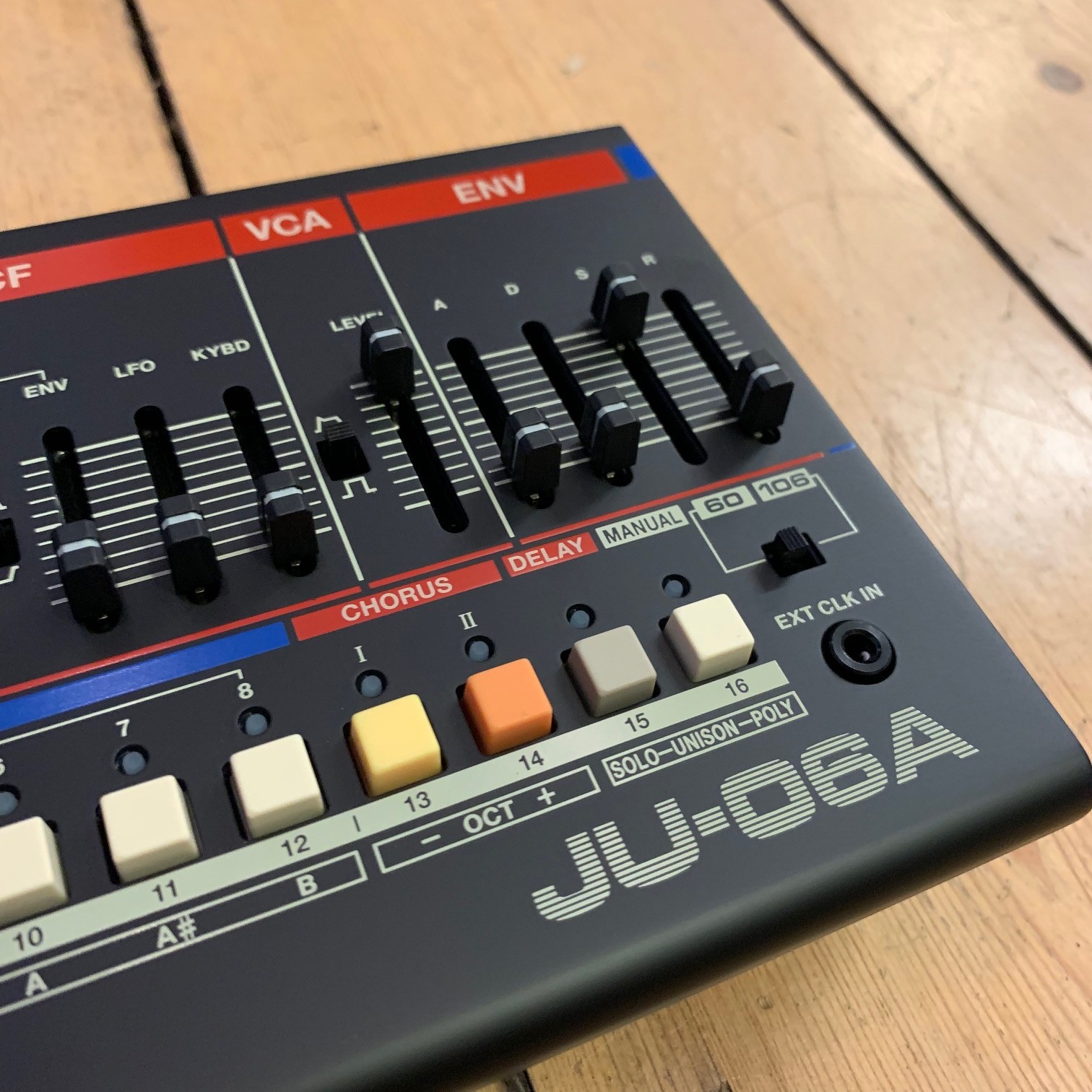 Whichever mode you’re in, the JU-06A captures one of the defining features of the original Juno synths: their ability to sit nicely with other sounds in a mix and sound somehow appealing in any context. There’s an old adage that it’s almost impossible to make the Juno synths sound bad; no matter how you set the parameters, you’ll always come up with something useful. They’re the defining sounds of acid house, early Detroit techno, 80s synth pop and countless other genres. It might not necessarily be groundbreaking stuff, but complaining that you’ve already heard plenty of Juno synths in house and techno is a bit like saying you’ve already heard more than enough distorted guitars in rock music or that string quartets are too reliant on violins. This is absolutely classic synth territory, and that’s nothing to be ashamed of. 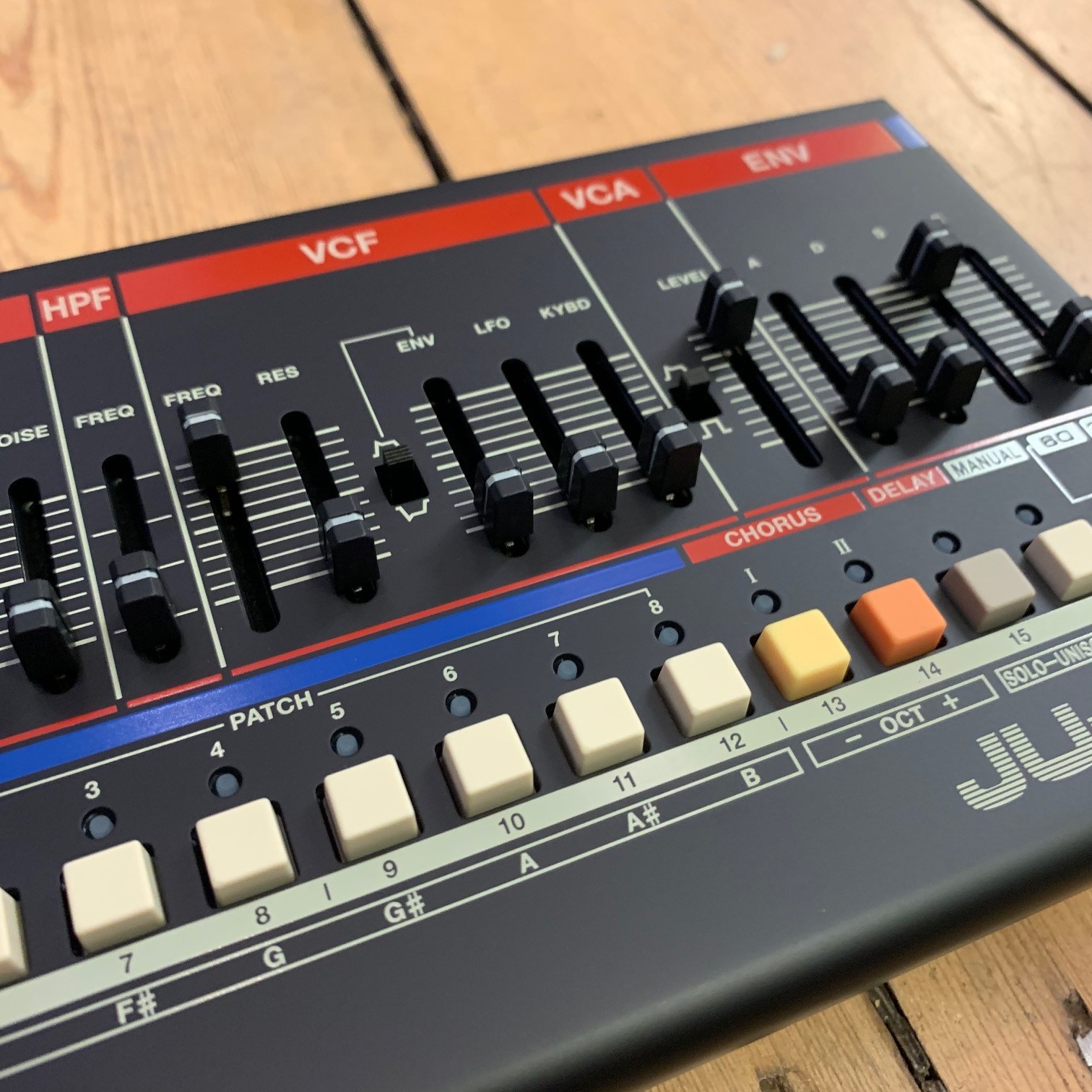 The JU-06A takes everything that made the original JU-06 such a hit and improves it in a number of key areas. It’s easily one of the most fun, versatile and capable synths in its price bracket, and an ideal starting point for anyone looking to get into hardware. Three decades on, the Juno is still a firm favourite. 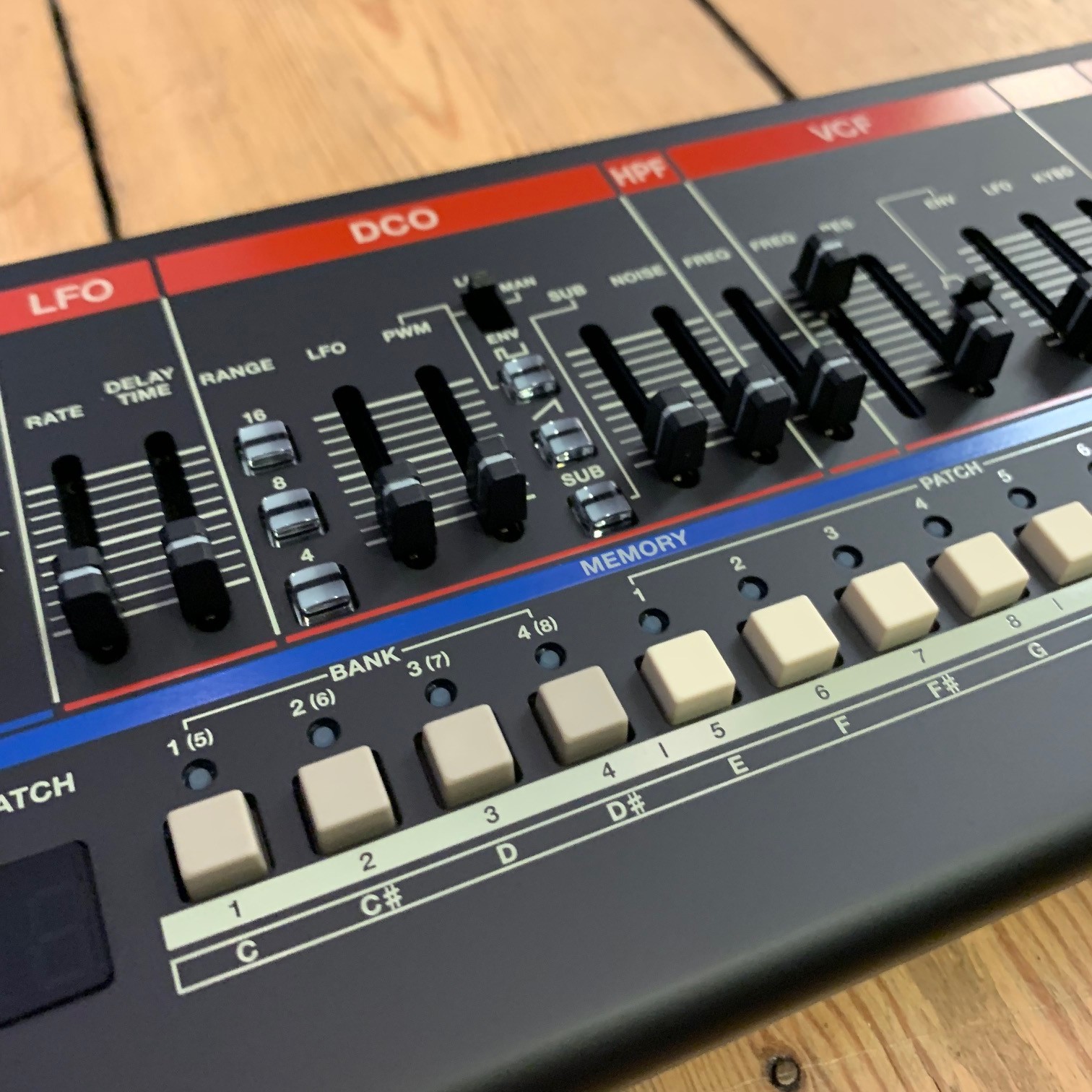 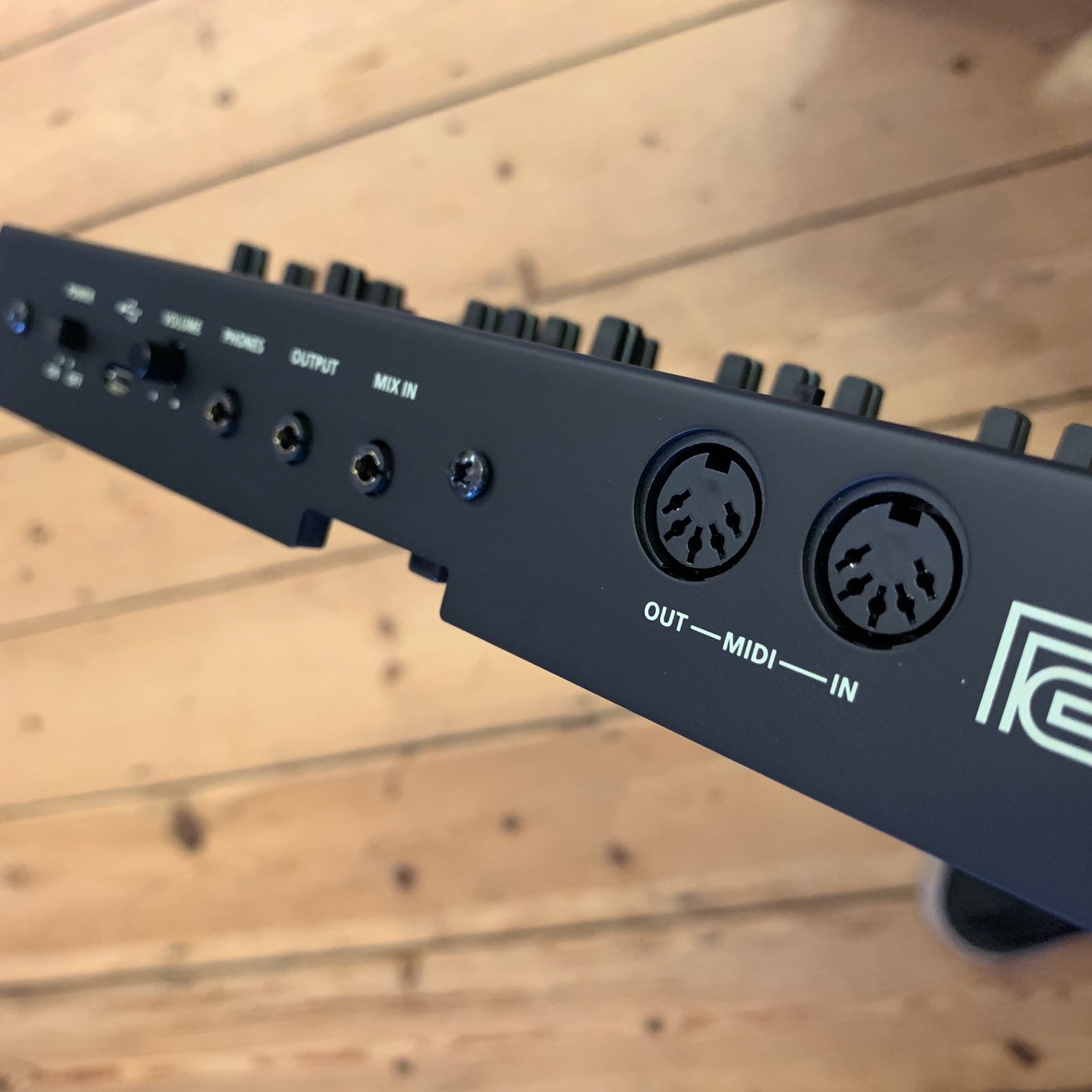 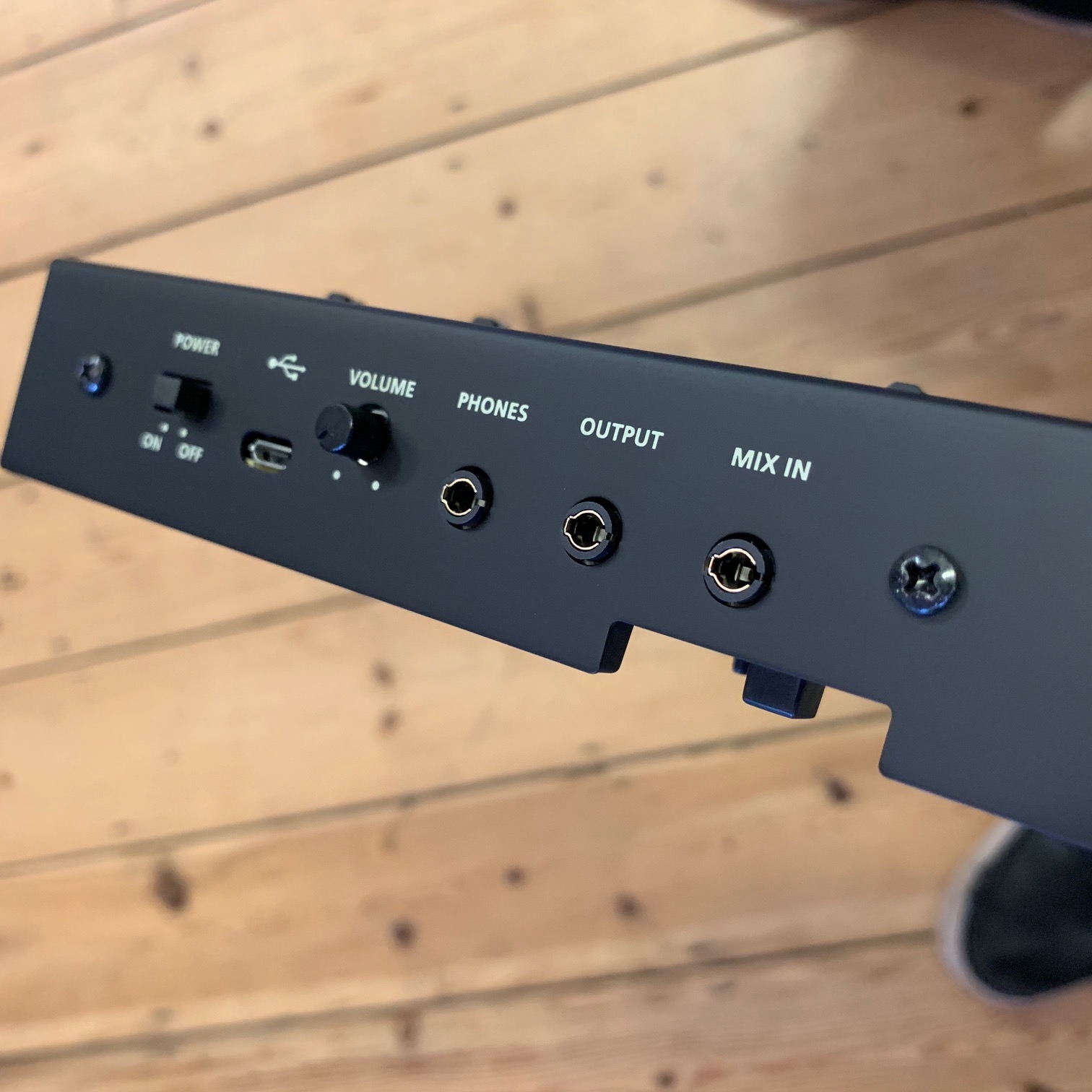