The Skulpt is a surprisingly powerful digital synth that hides a few clever features. Can such a tiny box really pack a punch? 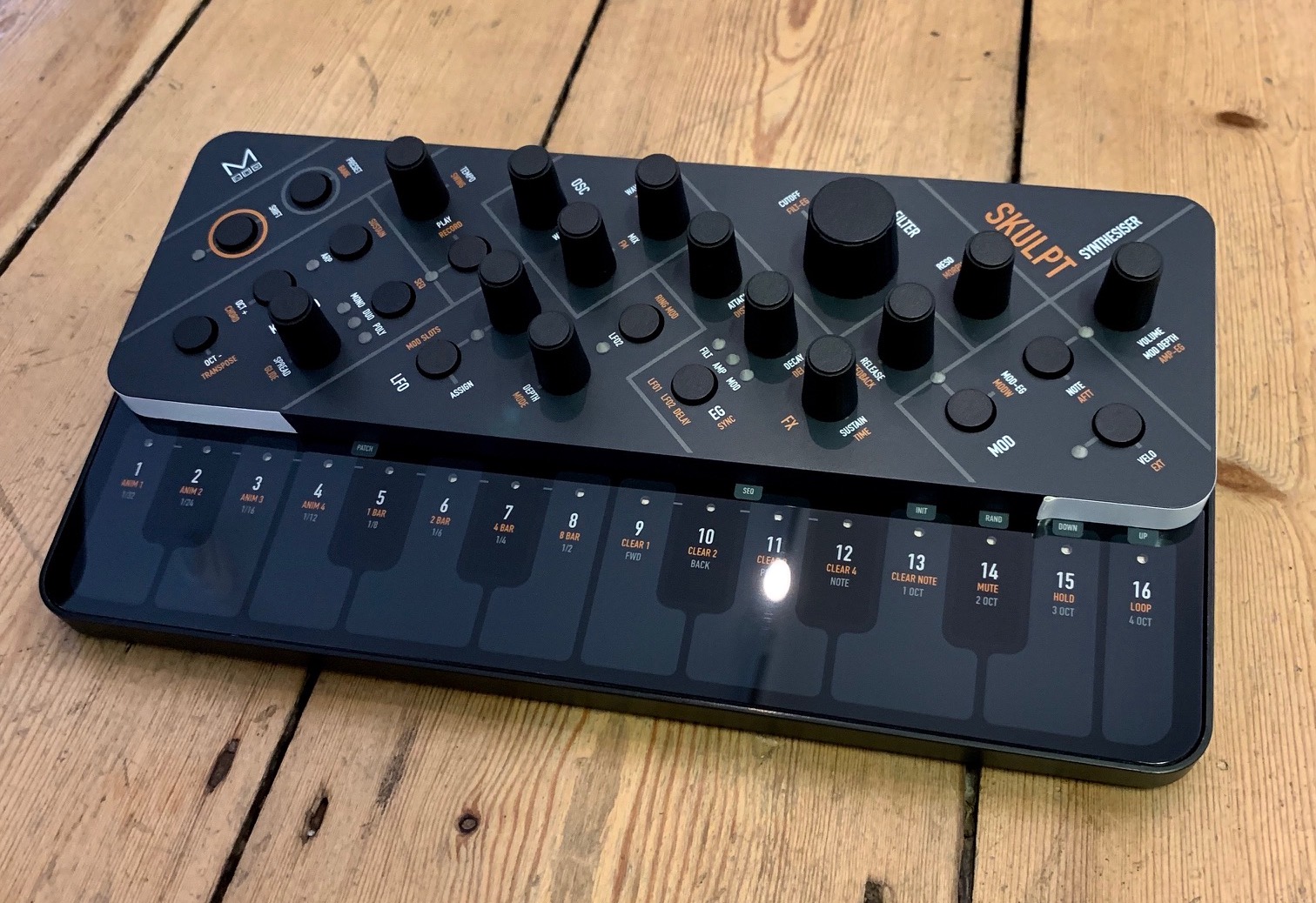 Having initially specialised in producing incredibly powerful but eye-wateringly expensive analogue synths, British brand Modal Electronics has changed tack over the course of the last couple of years. Moving away from the four-figure price tags for which they were known, the brand’s focus now seems to be firmly set on delivering high quality synths at much more affordable price points. At the bottom of the range is the simple but effective Craft Synth 2.0 (£129), a monophonic wavetable synth, while the forthcoming Argon8 is a six-voice keyboard clocking in somewhere around the highly competitive £600 mark. The Skulpt fits in between: a four-voice digital synth in a tiny format.

The first impression out of the box is that the Skulpt is almost preposterously light. Its portable credentials are reinforced by battery operation, with six AAA cells included. In terms of the hardware itself, the Skulpt’s setup is largely a conventional virtual analogue affair, eschewing the wavetables found in Modal’s other synths for the kind of subtractive synthesis you’d find in a traditional analogue design: eight oscillators with unison/detune and morphable waveforms per voice; multi-mode filtering; two LFOs; a host of additional classic analogue features like frequency modulation, pulse width modulation and ring modulation. All told, it’s a versatile setup which is immediately reminiscent of much-loved virtual analogue synths like the Clavia Nord Lead or mid-90s Roland JP-8000. 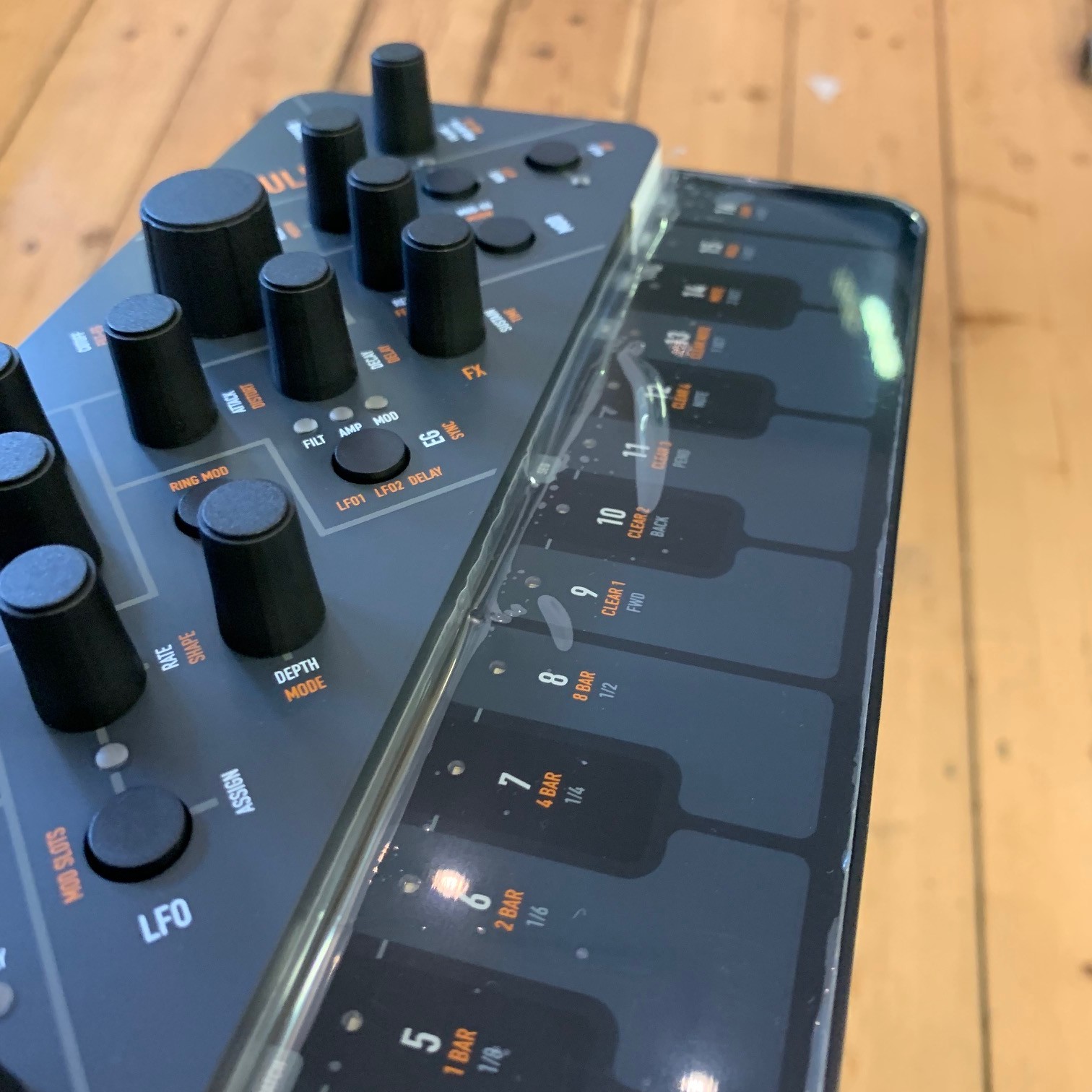 Perhaps unsurprisingly for a synth that channels virtual analogue classics, the Skulpt’s character definitely feels in keeping with classic techno and electro, with a lot of the presets bringing to mind the stark sounds of 90s Detroit. It’s particularly impressive at FM synthesis, which I found quickly led me into the territory of vaguely Drexciyan burbling aquatic arpeggios. Although it can do warmer, more subtle analogue impressions, I found it was the colder, more clinical sounds that impressed most.

The layout of the front panel controls is quite unusual at first glance but quickly reveals itself to be intuitive, despite the lack of any kind of screen. Although it’s a little fiddly given the size of the knobs, there’s much more hands-on control of parameters than you’d find on most synths around this price. This is also where the Skulpt’s clever approach becomes a bit clearer: hook the module up to a Mac, Windows PC, iOS or Android device via USB and you can edit the synth with a dedicated app. Yes, it’s entirely possible to use it without the editor – all parameters are accessible via the front panel, without resorting to software – but the app streamlines and enhances the experience so effectively that it seems just about essential. There’s a lot of hidden potential here, and the app makes it much easier to unlock it. 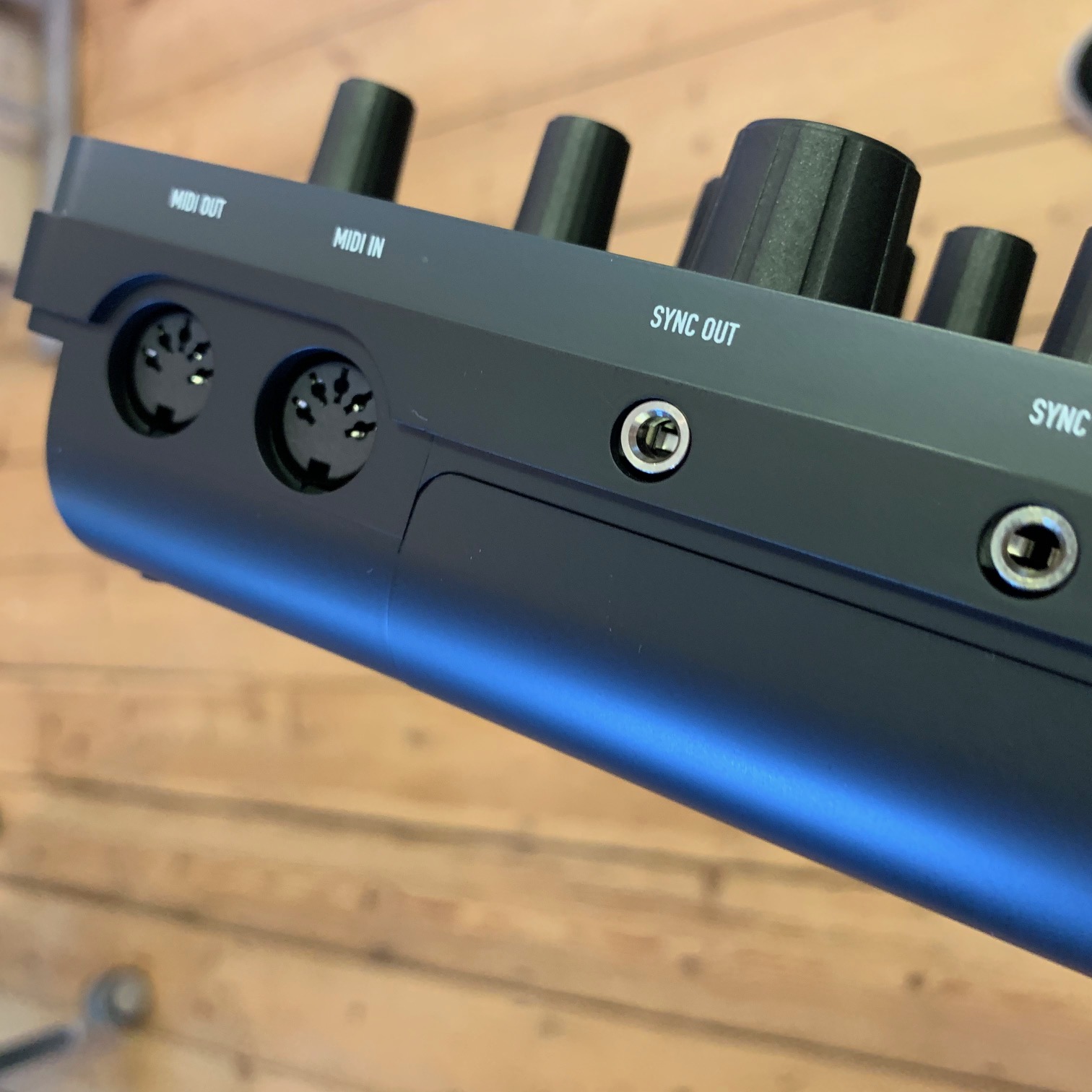 The only significant weakness of the Skulpt is the simple fact that people might misunderstand what it’s trying to be. Given the way it punches above its weight sonically, it’s easy to forget that this is quite a modest little module in terms of the hardware spec. The inclusion of the very basic touch-sensitive keyboard is really more intended for entering notes into the sequencer than it is for serious playing. Think of it more like the touch keyboards on the Korg Volca series and you won’t be far off. For more serious playing, you’ll almost certainly want to connect a MIDI keyboard; it would also work really nicely with a more advanced sequencer like the Arturia KeyStep.

Sonically, the Skulpt easily holds its own against more expensive synth modules, but it’s in the connectivity and potential to act as part of a larger setup that it really sets itself apart. In addition to the MIDI and USB connections on the back panel, you’ll also find analogue clock input and output, configured to match the sync signals used by Korg and Teenage Engineering. The idea of connecting up a Skulpt – or even a few Skulpts – with some Volcas and Pocket Operators to create an ultra-portable live setup is deeply appealing. You could easily create and store your presets at home with the editor app, then clip on the protective case included in the box and take it out to play live.

To get the most out of the Skulpt, you really will want to control it via MIDI and use the editing software, but the versatility of the setup is impressive. It certainly appeals when compared to other options in the price range. Something like the Korg Volca Keys is a fair bit cheaper, but the Skulpt is a way more flexible and versatile synth. The next big step up would be something like a Korg Minilogue, which comes in at a significantly higher price and sacrifices much of the Skulpt’s portability.

The Skulpt proves that good things come in small packages, offering far more potential than you might expect for such a minuscule synth. The clever approach to editing combined with the MIDI support and compatibility with other brands’ modules makes it an appealing option as a studio workhorse or part of a live setup. 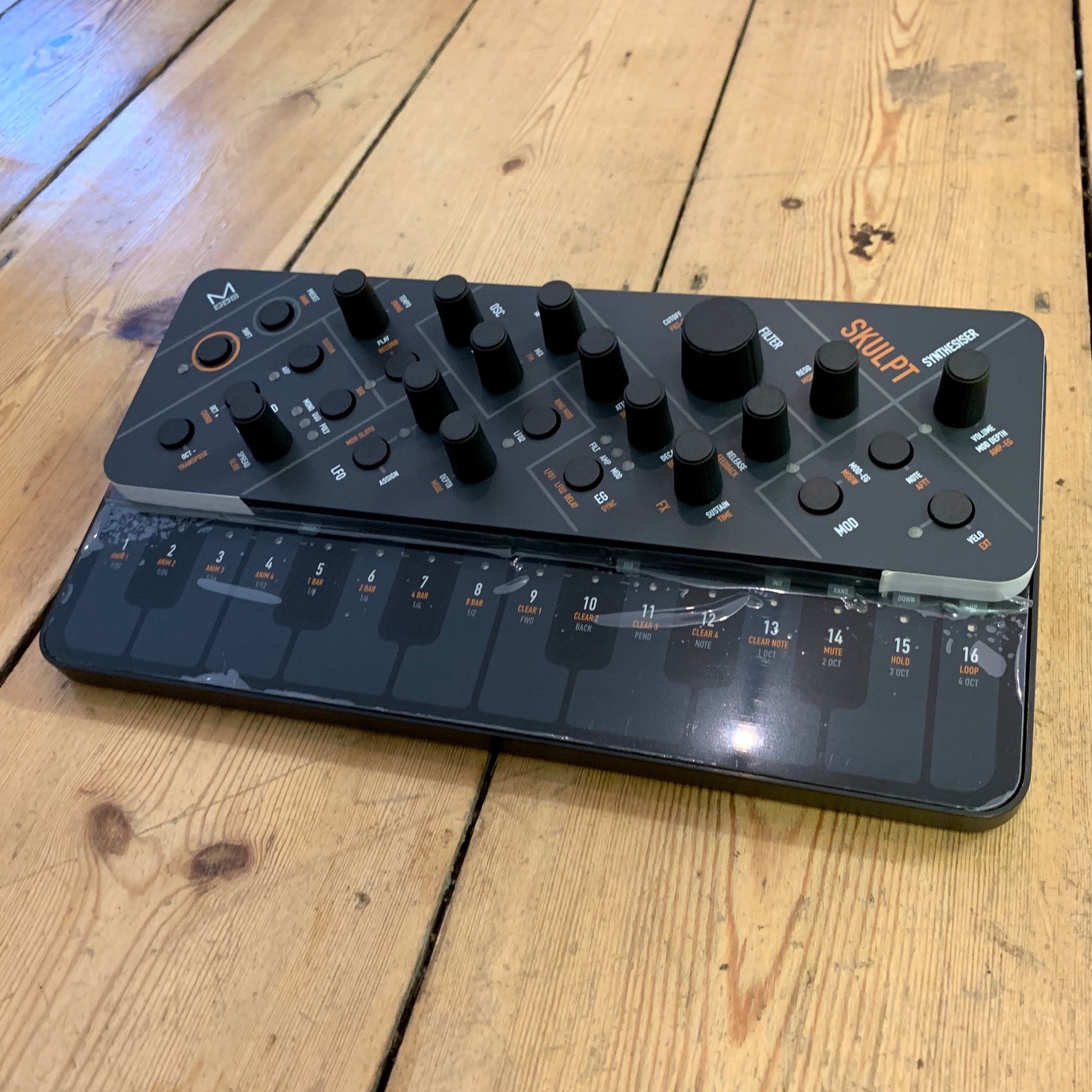 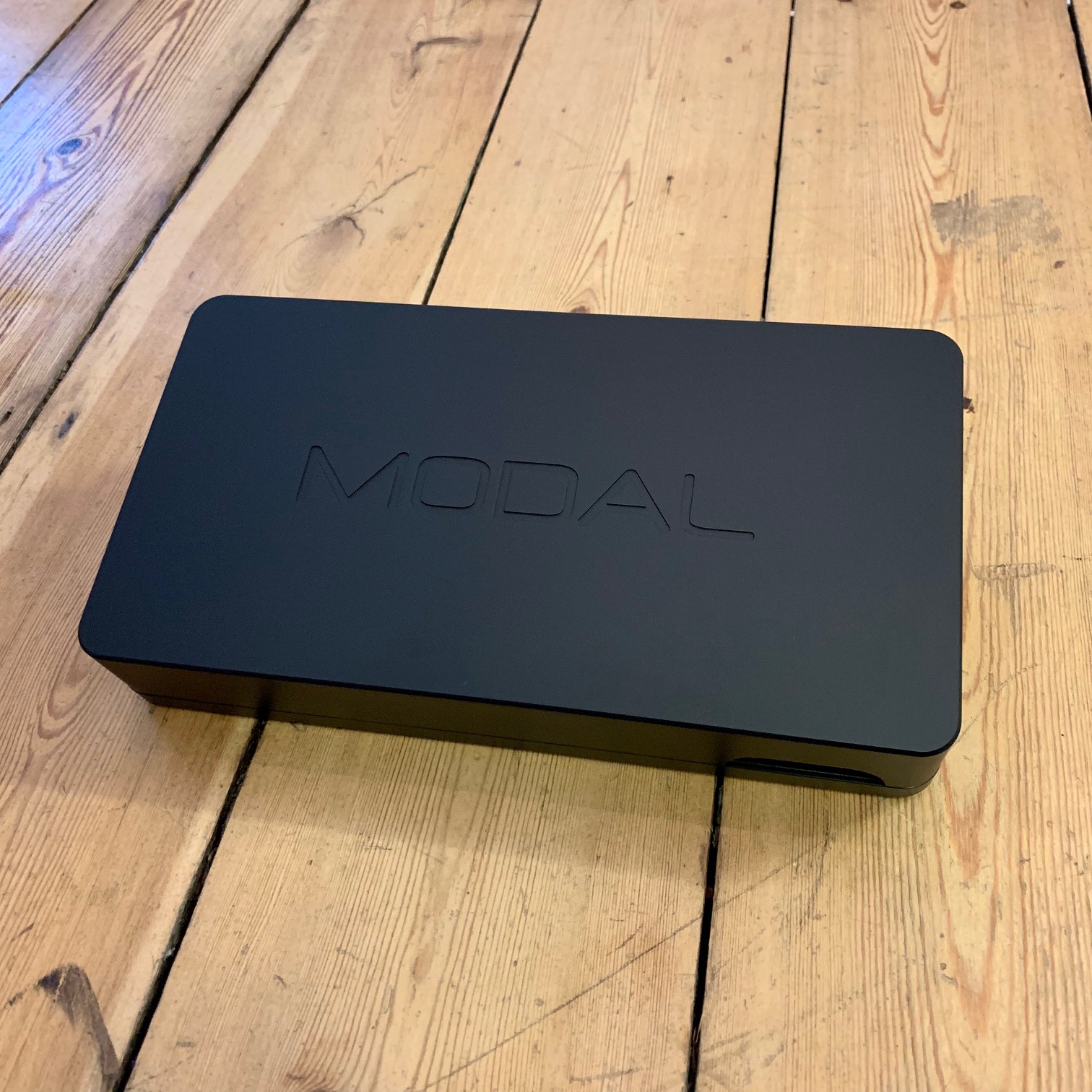 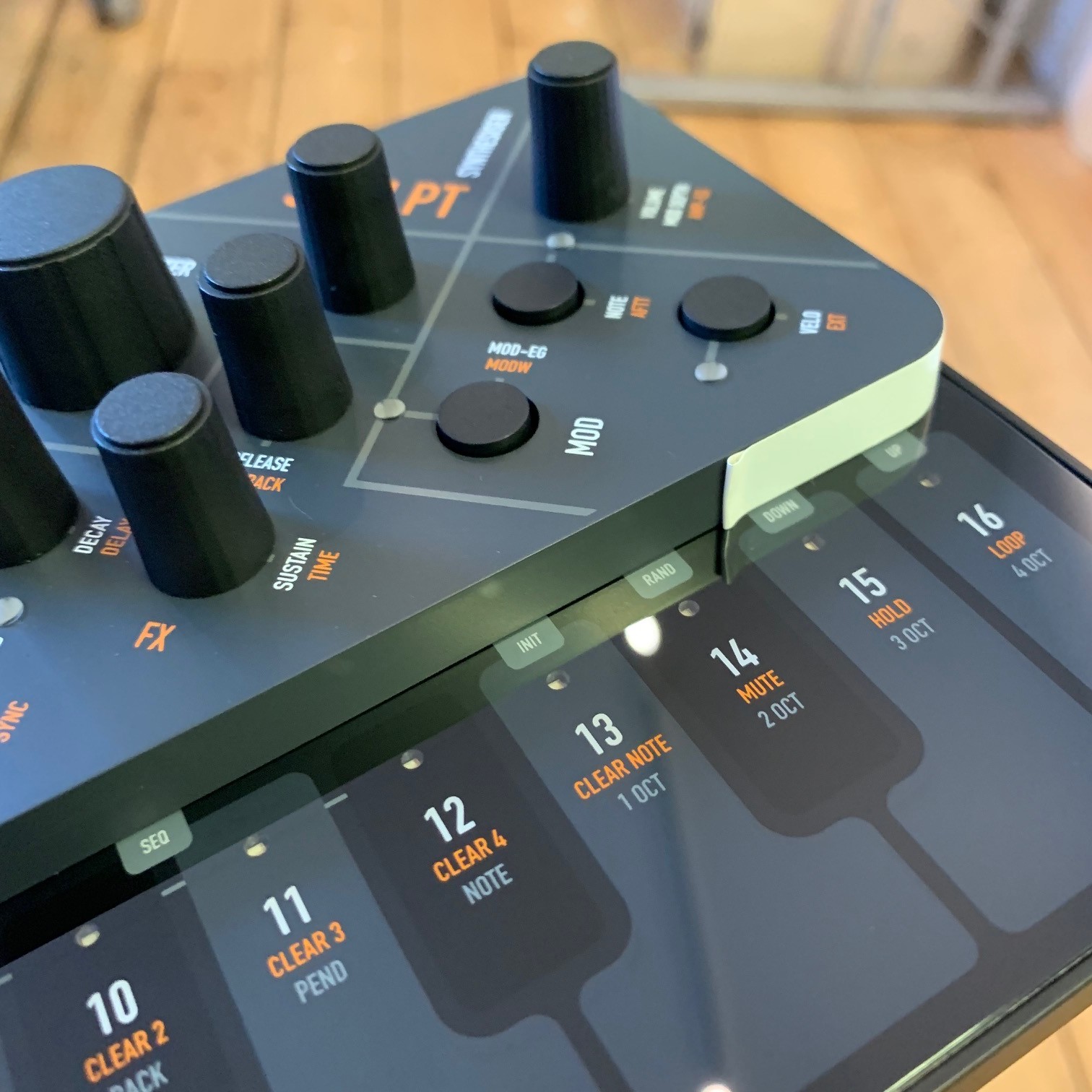 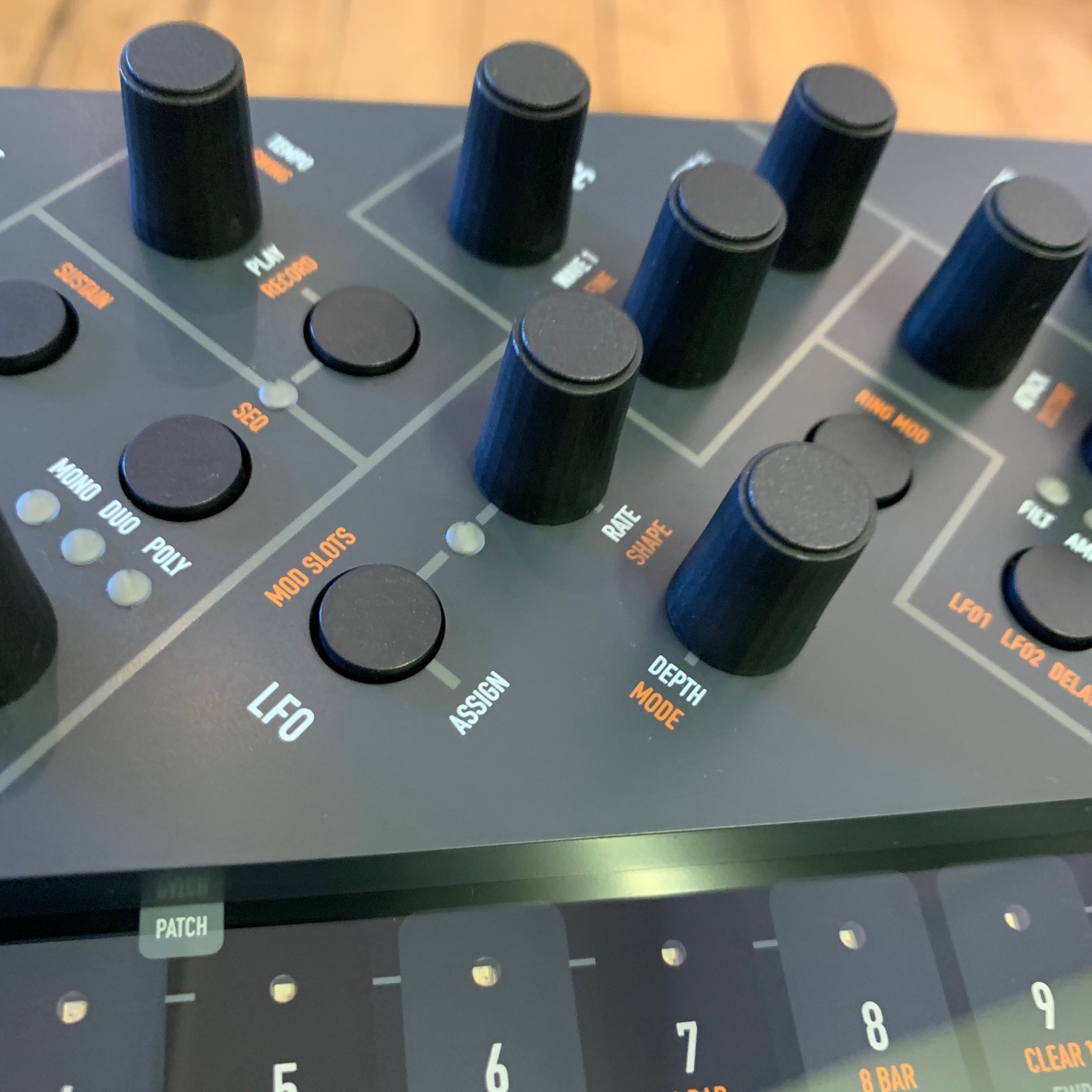 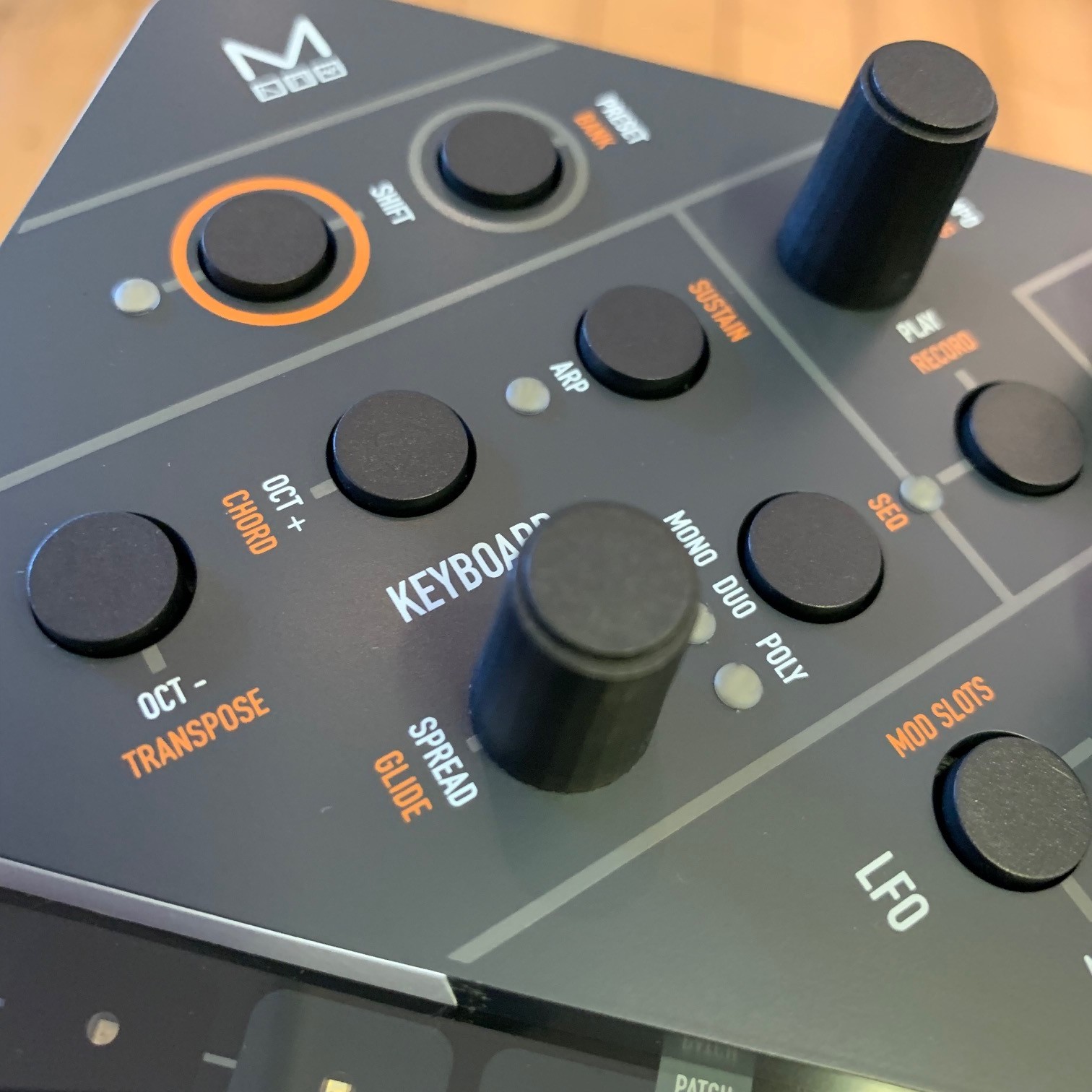 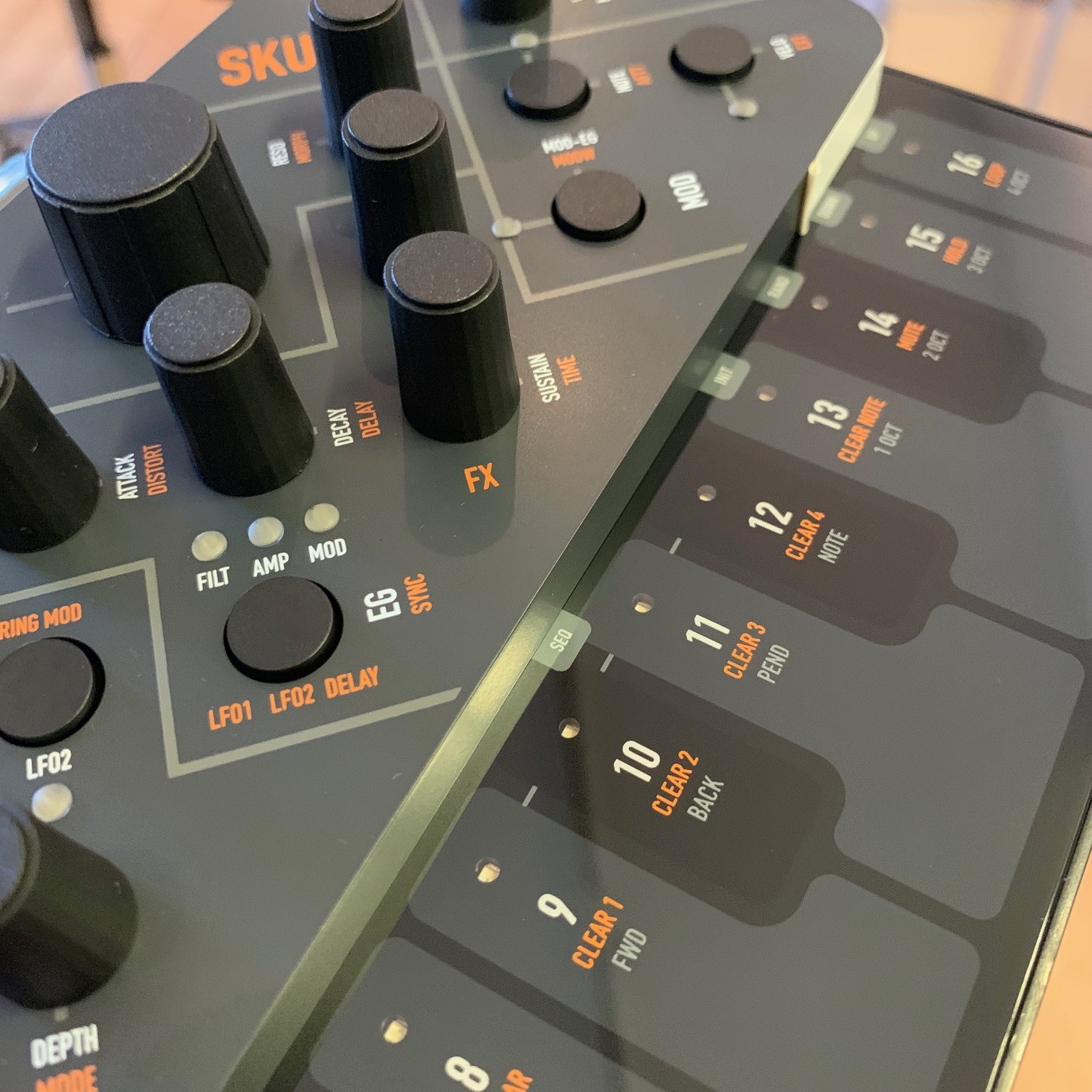