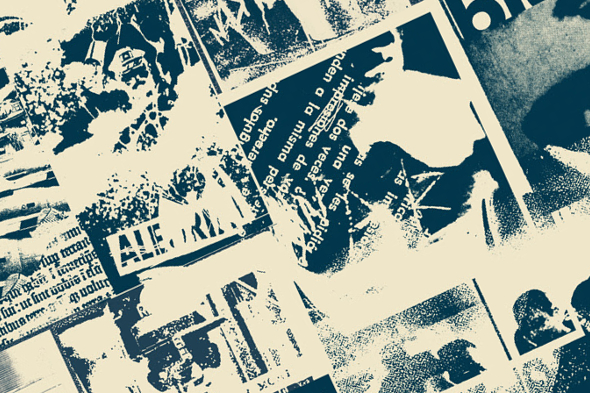 Argentinean producer Sidney Reilly made his debut as NGLY back in 2014 with a four-track white 12″ as part of the White Label division of Ron Morelli’s L.I.E.S. that contained the brilliant “Speechless Tape”. With its ponderous vocals and raw, jacking groove, it brilliantly re-configured the soulful iterations of early Chicago house. It’s no surprise that it captured the imagination of many underground DJs and resulted in NGLY’S debut becoming a much sought-after record and getting a subsequent re-edition on L.I.E.S. 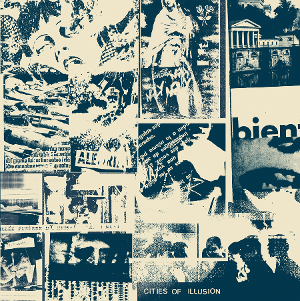 Reilly has since put out two more NGLY EPs – for L.I.E.S and the associated Russian Torrent Versions – that showcase this primal dance floor sound. However, his debut NGLY album is quite different. Most of the tracks on Cities of Illusion eschew the DJ-friendly sensibility that “Speechless Tape” boasts. In its place, Reilly has decided to explore a more introspective and seemingly tortured alternative.

This approach is evident from the outset: “Ideal Place” starts the release with screeching vocals and blasts of noise before eventually segueing into doubled up, slow-motion beats. A similar sound is audible on closing track ‘XII’, where low-paced pulses contend with shrieks and screams for the listener’s attention. Sandwiched in the middle are the quasi-Gothic EBM-inspired “Infiltrating Parallax” and “ Jessica abre los ojos”, where Reilly’s rumbling, distorted grooves and powerful bass are redolent of Oliver Ho’s Broken English Club.

At the other end of the emotional spectrum there’s the mellow melodies and warbling acid of “Strange Expression”. However, this proves to be an exception to the dominant style, which is captured best on “Billy S.” Degraded sounds and pitch-bent percussion writhe and slither over an lumbering rhythm that drops out for a few minutes. It leaves the listener caught in a web of atonal suspension, before it finally kicks back in. Anyone expecting the immediacy of “Speechless Tape” may be disappointed with Cities of Illusion, but those willing to follow its more personal perspective will be richly rewarded.