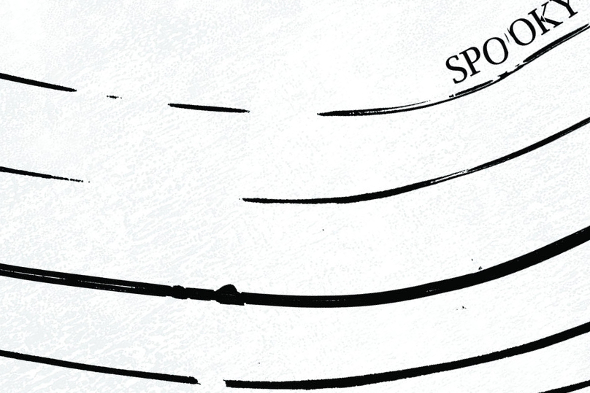 In modern clubs, people don’t dance when there are no drums playing. Whether it’s an ambient opener or a lengthy breakdown, as soon as the melodies take over from the beat, the crowd tends to come to a standstill. Given the importance this puts on percussion in dance music, it’s unsurprising the majority of club producers are happy to just lay down a kick drum and a few loops of snares, hi hats and shakers. If there’s a beat, people will dance. 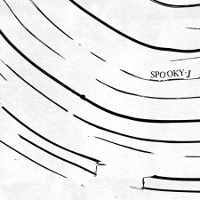 But that shouldn’t be enough. One collective exploring the nuances of more complex percussion is Blip Discs, a new label founded by Tom Blip last year. They’ve put out three records so far, from Blip himself and associate O’Flynn, each delving into fresh rhythmic possibilities. A lot of producers today are eager to jump on the tribal trend by throwing some hand percussion over a house track, but the Blip crew look to something more integrated. Yes, they sample African and Latin drum work, but these rhythms are no afterthought. Instead they’re woven holistically into club tracks that reference house and bass music without ever feeling awkward or decontextualized.

This considered approach has been paying off, with an impressive array of big DJs picking up on the early Blip releases. Their latest ventures beyond the core crew to Leeds-based percussionist Spooky-J. It’s a darker path than Blip have walked before, a true hybrid style that pares busy polyrhythms down for lowlit dancefloors.

As with previous releases, this 12” consists of a taut club cut and a more patient exploration. “Limbo Yam” is the slower of the two, decking complex kalimba figures and brushed snares in cavernous reverb, a soundtrack to black magic rituals by firelight. The structure is impressively unconventional, as Spooky-J builds tension from the subtle interplay of rhythms, while melodies emerge from the timbre and texture of the drums themselves.

“Pfer” places the same attention to detail at a peak-time pace, its hand percussion coming in sure-footed flurries that give the track a rolling, wave-like motion. Spooky-J doesn’t seem like one for big statement sounds, but a heavy synth note straight out of grime punctures the track like a gunshot halfway through, bringing the tension expertly to boiling point.

Apparently this entire EP was made entirely without the use of samples, only Spooky J’s own drum recordings and found-sounds. This wouldn’t mean much if the music wasn’t up to scratch, but given the quality and subtlety of these two productions, it’s just another reason to be impressed by Blip Discs’ continued vitality. They speak with a fresh voice in the UK scene, offering music of a rare tactility that challenges as much as it entertains.

A. Limbo Yam
B. Pfer