Goodbye from Juno Plus 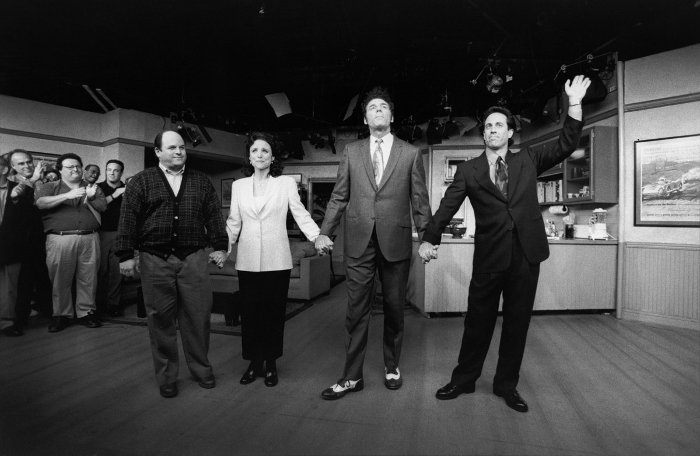 Today marks the final day Juno Plus will remain active as a site.

After seven years of ‘always searching, never perching,’ our parent company and employers, Juno Records, have elected to put an end to Juno Plus. I’d like to think we are going out on top – and mercifully just before any serious consideration is given to another round of list season. What began as an experiment in SEO back in early 2009 has gradually mutated into a platform that we hope is respected by both our readership and the artists, labels and musicians we have dedicated our time and coverage to. It has been a pleasure to be given this platform to discuss the music we are passionate about in great detail, and with the occasionally irreverent tone.

This closing entry is being written with a sense of pride at how far Juno Plus has grown since I became editor at the start of 2013; something that would not have been achieved without my colleagues James Manning and Oli Warwick and the team of freelance contributors, current and past. Richard Brophy, Matt Anniss, Ian Maleney, Aurora Mitchell, Emma Tucker, Tom Faber, Brendan Arnott, Josh Hall, Frank Mitchell, Flora Pitrolo, Gwyn Thomas de Chroustchoff, Pietro Barbieri-h, Jo Kali, Nic Tuohey, Matthew Kent, Patrick Hinton, Philipp Weichenrieder, Rose Mardit, Yusaku Shigeyasu. Apologies to anyone missing from this list.

I’d like to extend these thanks to two former colleagues and friends who have gone on to do great things elsewhere; Aaron Coultate and Scott Wilson. The former for inviting me on board some six years ago and laying the groundwork for what Juno Plus has become, and the latter for his stellar contributions to the site – not least coining the phrase ‘Outsider House.’ Apologies to any labels or PR agencies we’ve annoyed or angered over the years by either repeatedly ignoring emails or responding with a notable lack of muster, and thanks to all the artists, producers and DJs we have covered for the music.