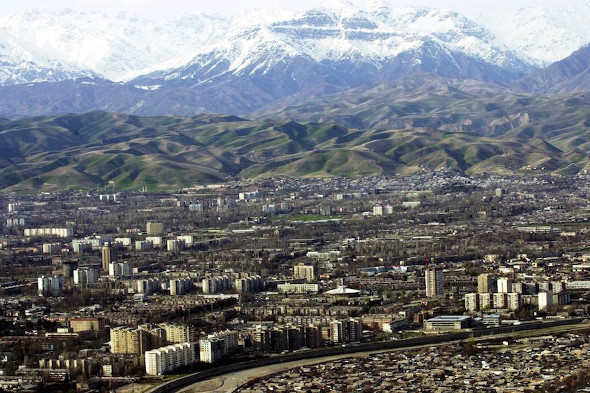 The roaming spin-off of the Polish festival is taking Stara Rzeka and Rabih Beaini on the road.

With the 2016 edition of Unsound’s parent event in Krakow just around the corner, the team are currently channeling their energy into an Unsound: Dislocation event at the Pacific Meridian Film Festival in Vladivostok. The one-off event forms part of the over-arching theme of this years festival, exploring notions of centrality and remote in the modern age. As a result, the Unsound stamp has been seen in Kyrgyzstan, Georgia and (somewhat less strangely) New York so far this year, with Vladivostok taking place this weekend. Azerbaijan, Belarus, Kazakhstan, Russia and Ukraine are all mooted for future sessions in 2017, although details on these are slim on the ground at this stage.

For now, the Unsound crew are announcing a few more particulars about the Dislocation event taking place in Dushanbe, Tajikistan at the end of this month. The less than likely location will play host to a collaboration between Polish artist Stara Rzeka and Lebanese Unsound favourite Rabih Beaini, who will set up shop at The Gurmini Musical Instruments Museum and rehearse with local band Samo. Following the residency the newly formed international group will then perform an evening of free collaborative concerts at the Ismaily Centre in Dushanbe on October 1, with Rzeka and Samo set to also perform at the main Unsound event in Krakow two weeks later.

As well as the concert performances, there will also be a club event in Dushanbe featuring Don’t DJ, Chino, Nazira and Beaini playing alongside local DJs. If you ever needed the impetus to visit a less travelled part of the Middle East, this could well be a good excuse. 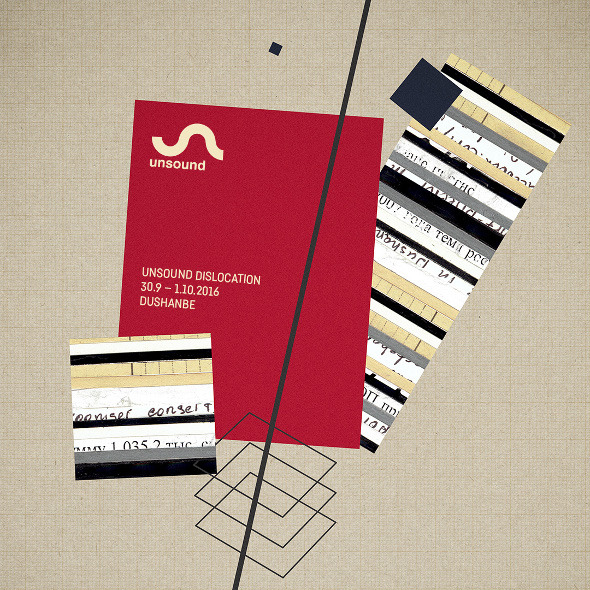