Jay Daniel has a Broken Knowz 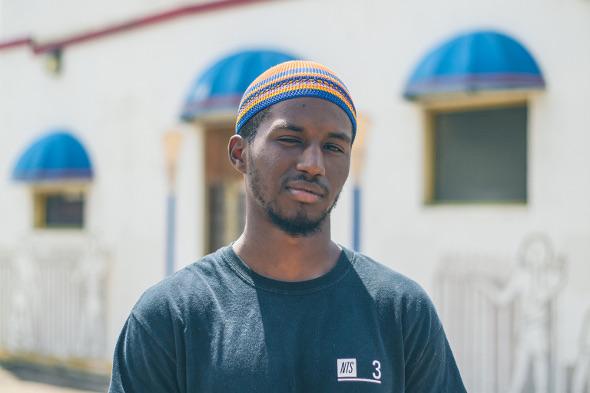 The Detroit producer steps up with his debut album.

It’s hard to believe that it’s only been three years that Jay Daniel has been in the public eye, considering he’s such a recognised part of the modern day Detroit vanguard. You need only look at his bookings, often positioned alongside other Motor City luminaries when he’s not standing on his own, but the prodigious young producer has earned his reputation through graft and style. It runs in the family, as his mother was Naomi Daniel of “Feel The Fire” fame amongst other early Detroit house classics, and so its little wonder that his releases have found their way on to local labels Sound Signature and Wild Oats, and consequently Apron in the UK. Last year he popped up with his fourth 12” release, kicking off his Watusi High label with the School Dance EP,  whilst Daniel also contributed perhaps the most summer-appropriate mix in the Juno Plus podcast canon to date.

Now the time has come for Daniel to deliver his debut album, the nine-track Broken Knowz. It instantly stands out as a move away from the sleeker house tones of his previous singles, and reportedly takes shape as the result of a desire to take a more hand-played approach away from restrictive drum programming. There’s definitely plenty of baggy percussive flair at work throughout, feeling like a natural extension of the Detroit house legacy. The album comes to light on Technicolour, the Ninja Tune offshoot label that has dealt with the likes of Legowelt, Hieroglyphic Being and many more besides. “Knowledge Of Selfie” from the album is available to stream below, keeping you flexing happily until the album drops in late November.

Technicolour will release Broken Knowz by Jay Daniel on November 25. 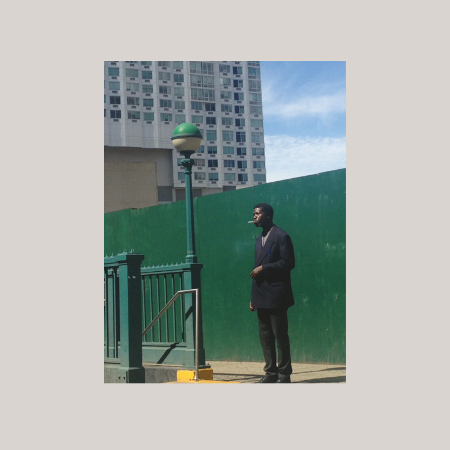