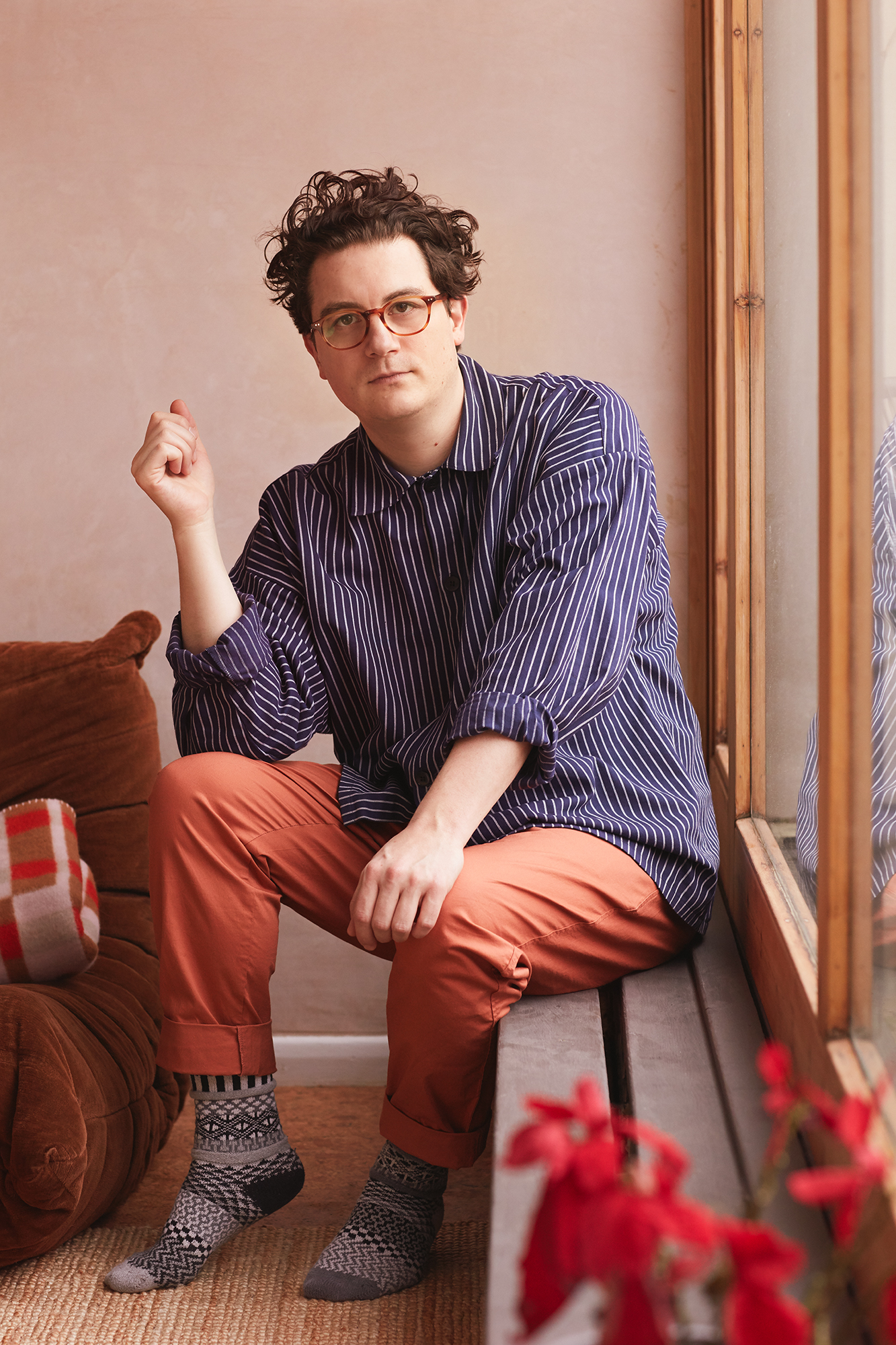 Luke Abbott has been speaking about making of his first new album for the Border Crossing label for six years, Translate.

Translate, released on November 20, was created after a period of personal turmoil in Abbott’s life but having ultimately come through them feeling better for the experience.

“It’s about putting all of those thoughts and feelings into the music and it all becoming an abstract distillation of my experiences,” the East Anglian producer and synth specialist says, “and then letting other people have the music and them finding new ideas and new meanings in it.

“Life can get busy sometimes and I had a lot of things happen in my personal life that took over, but it’s all fed back into the music,” explains Luke, alluding to a particularly eventful period which included parental illness and the breakdown of his long term relationship. “All that life stuff gets translated though this weird prism of music and comes out completely rearranged. When you consider it in those terms, making music feels like a psychedelic process of realigning your mind with the world.”

“It was about getting back to basics, but with a new set of ideas and experiences,” explains Abbott. “When I was making Holkham Drones I had this idea that it was like a sketch book, and the tracks were like little blueprints for music. But Translate feels more fully realised than Holkham Drones, the tracks feel solid, like they’ve crystallised.”

Although his solo career may have recently taken something of a back seat, but his six year sabbatical has seen plenty of mix and remix work, a new more dancefloor-directed alias Earlham Mystics and two film soundtracks to his name to date, one for fellow Norfolk native Guy Myhill’s The Goob and a second for Jessica Hynes’ The Fight.  “All of the different things I’ve been working on for the last few years have been ways of trying out ideas and discovering different methods of working. This new solo record is about trying to rediscover a solo practise, using what I’ve learnt.”