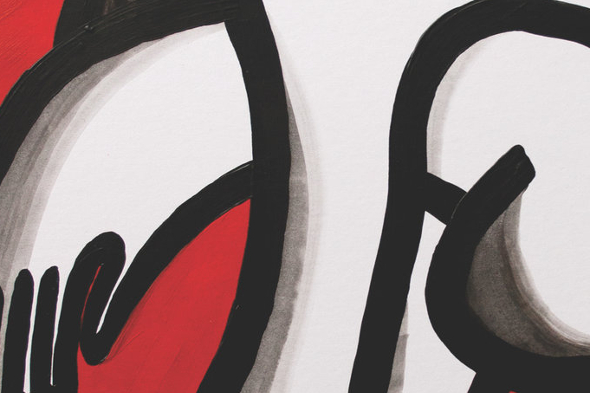 Asusu steps up with Livity Sound’s second offering of 2016 in what has been a relatively quiet year for the label’s release schedule. Peverelist, Kowton and Asusu’s label has pumped out 18 EPs and three compilations of twisted club hybrids since its inception in 2011, spawning a new generation of producers in its wake. The arrival of Kowton’s debut album, Utility, in April ensured Livity Sound has still made a loud musical mark on the calendar, and now Asusu’s first solo outing on the label in over three years affirms its central prominence in the scene it helped incubate. 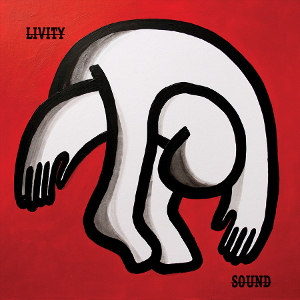 In the time since Asusu’s last Livity Sound record, Velez/Rendering, came out, he’s launched his own Impasse outlet; minting it with two EPs that have seen him incorporate electro elements into his work, as well explore beatless ambience. The influence of the former carries through on his return to Livity. Whereas “Velez” was constructed almost entirely of dark, interlocking percussive rhythms, the A-side of Hallucinator/Sendak makes heavy use of a greasy synth. A scuzzy opening note quivers for a few seconds, before evolving into a slowly shifting sequence. The buzzing timbre of each note and the prodded arrangement gives it the impression of being played on a stylophone that’s been engineered by Surgeon, carrying Richter scale-charting vibration.

As the track progresses laser-like synths shoot across top, sounding like an intergalactic war engaged in by two beautifully rhythmic armies, providing a sleeker and faster-paced contrast to the foundation. It’s Asusu’s most expansive production yet, emphasised by the swelling layers cutting out at the two-minute mark and ushering in 30 seconds of solely percussion and repetitive rave stabs in a juxtaposing throwback to his more stripped-back work, before building again into a throbbing, mind-bending mesh.

“Sendak” is more tightly wound and packed with a tauter energy. Measured percussion and a reverb-soaked drone open the track ominously, before a didgeridoo-esque sound pulsates into prominence, buzzing with the force of a hornet swarm sampled into a precise floor-driven formation. And there’s no doubting the impact this will have in clubs. One to get your head down to and lost in, only looking up to share screwed-up facial expressions of mutual appreciation with fellow dancers at the havoc its wreaking.

The UK is currently blessed with a wealth of first-rate producers making forward-thinking music in the mould set out by Peverelist. The strength of these cuts from Asusu underline the fact the most interesting sound in the country right now is very much coming from the Livity Sound camp.