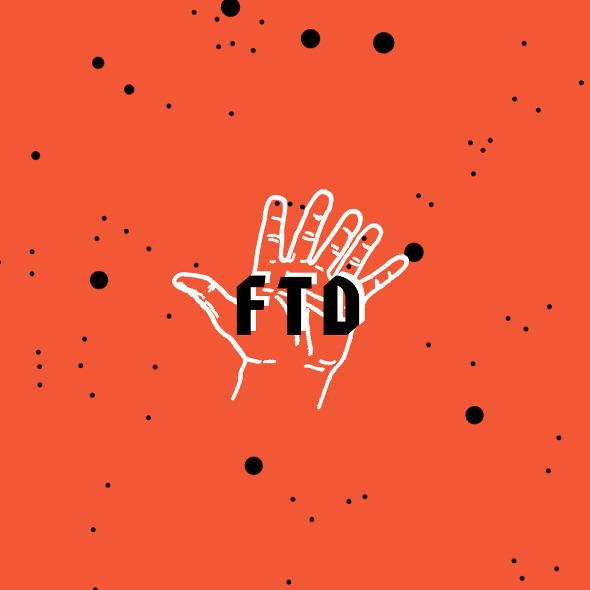 Justin Tripp and Brian Close are the next up on the London-based label.

For the past two years, FTD has been doing a fine job of drawing together curious artists operating largely in their own spheres of sound. Lutto Lento, Niagara and Gramrcy have been among the label highlights in the past, and none of them could be considered as taking a conventional approach. Equally, this year’s previous FTD offering from DJML was distinct thanks to its particularly stripped back approach to the DJ tool concept. Georgia are a group that share such a wayward spirit, operating out of China Town, New York, with a wild spirit that finds melody and sampling colliding in colourful, unexpected ways.

It’s already been a productive year for the duo of Justin Tripp and Brian Close with a mixtape and 10” EP for Kashual Plastic doing the rounds. Now Georgia have forged a connection with FTD that has resulted in the Import Fruit EP. The six-track affair is as meandering and engaging as any of the pair’s previous efforts, veering between intricate electronics and atmospheric found sound studies, fitting in to the remit of the label through sheer unpredictability alone. Given Close and Tripp’s visual flair, it is unsurprising FTD boss Charles Drakeford has commissioned Georgia to deliver a music video for the track, “Longry”, to accompany the news – you can watch that below. Previews for the entire release can be heard here. 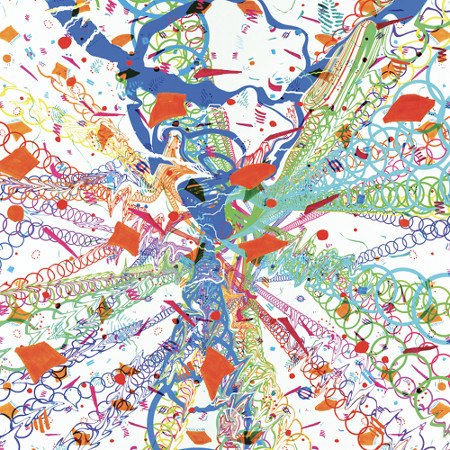 A1. Planned Dialogue
A2. Actual Behaviour
A3. Pey Woman
B1. Longry
B2. Baila Decisions
B3. Planned Earth