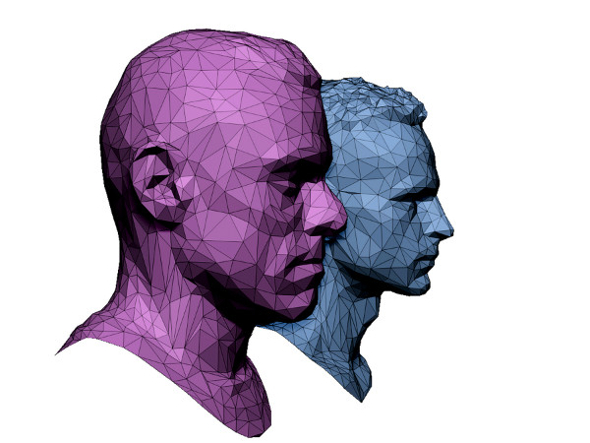 Turns will land on home label Ostgut Ton in November.

Last month saw Gonno & Nick Höppner’s Fantastic Planet EP supplanted in the welcome surprise stakes at Ostgut Ton by tantalising details of new music from Sam Barker and Andy Baumecker. Some four years on from the debut Barker & Baumecker album, Transsektoral, the label revealed Sam and Andy had been coaxed back into their studio with an impending Love Hertz 12″ laying down a marker for a mooted second LP from the pair called Turns. Ostgut Ton are evidently quite excited about this as they’ve waited less than a fortnight to formally announce full details of this second B&B album.

As previously stated, Turns will arrive in late-November and finds Barker & Baumecker toying around with themes linked to the title over eight tracks. A lengthy press release quotes Barker revealing, “the two of us have had quite a lot of ups and downs since the last record, and when you’re in a collaboration where you only work together in real-time, in person, both people need to be in the right frame of mind.” His counterpart adds that all seven tracks feature some sort of musical turn within their duration – which you would hope when the majority of them run between 7 and 14 minutes. In a move indicative of the plugged in times we live in, Ostgut Ton have revealed the first aural preview of the album via the  Barker & Baumecker Instagram, replete with rolling visuals from Lee Wagstaff.

Ostgut Ton will release Turns by Barker & Baumecker on November 25. 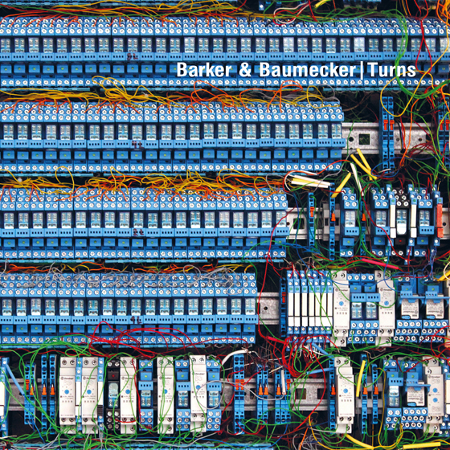