Randy Barracuda and Stiletti-Ana rock up to Rat Life 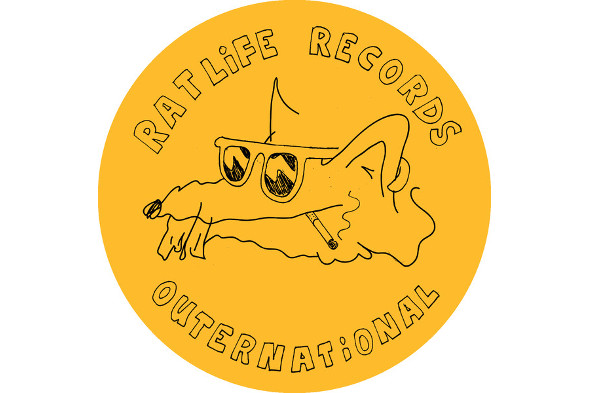 The Finnish pairing drop an EP on the Uncanny Valley sublabel.

The Credit 00-managed Uncanny Valley offshoot Rat Life Records has maintained a measured and steady pace since it started two years ago, drawing on a range of wayward dance music styles from kosmische-flavoured outfit The Pagan Rites to Mono Junk’s pumped up electro while keeping the quality bar suitably high from release to release. The next Rat Life transmission hones in on a Finnish pairing in the shape of Randy Barracuda and Stiletti-Ana. The former is not a name that pops up too often in 4/4 circles, but the Finnish artist has been working his wares around the cult of the skweee scene in 2006, largely appearing on labels such as Harmönia and Flogsta Danshall. Stiletti-Ana too hails from Finland, sometimes found producing under his own name Ilari Larjosto, or also as Turbo-Rexx. Amongst many other achievements Larjosto has been spotted collaborating with DJ Fett Burger on Sex Tags UFO for the excellent “Seriously Goodbye”, and an album on I’m A Cliché last year.

While it doesn’t appear that Barracuda and Larjosto have stepped out on record before, they come to Rat Life with an EP of fully-realised collaboration that centres around three different versions of the same track. The title of the project, Mlipuke, is apparently a deliberate misspelling of the Swahili word for explosion, mlipuko, and there are certainly some African influences to be felt in the loping rhythms and opverdriven tones. However, such tropes are clothed in more lurid electronic tones that stand apart from the usual tribal tribulations. Meanwhile a surprise awaits in the remix department for this record as veteran UK producer Clatterbox steps up to deliver an additional version that follows neatly on from his own explorations of ambient, broken techno that reach back to the ‘90s and legendary labels such as Clear. Take a listen to the delightful style-spanning nature of the EP in full on the SoundCloud player below.

Rat Life will release Mlipuke by Randy Barracuda and Stiletti-Ana on September 23. 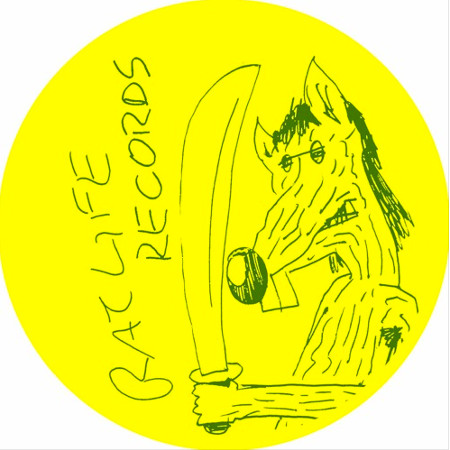