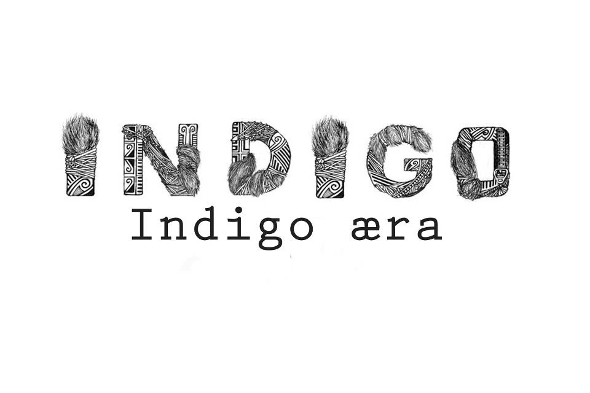 It was in 2013 that Amsterdam techno hub Indigo Aera first made its way on to the pages of Juno Plus by revealing a four-part series called Lost Archives. Inaugurated by a two-track 12″ split between Skudge and the rarely spotted Different World collaboration from Claude Young & Takasi Nakajima, the series went on to accept music from Scotland’s Stephen Brown, Argentinean techno staple Jonas Kopp and local Amsterdam hero Makam, to music from Indigo Aera label founders and former Trouw Residents Jasper Wolff & Maarten Mittendorff. To celebrate reaching five years of existence, the aforementioned, plus a swathe of other associated artists, have been invited back to Indigo Aera to help make up a five-disc vinyl box set called Lost Archives Special.

Said to feature new and unreleased material, some of which make make the leap from digital to vinyl, Lost Archives Special welcomes a host of new names to the label, spearheaded by internationals like Don Williams and Ø [Phase], to French producers Antigone and Bambounou, while closer to home the likes of Sterac, a San Proper & Antal collaboration and even Joris Voorn make the cut. Following the box set’s release, which comes packaged with a 15-page A Retrospect booklet, Indigo Aera will release each of the five 12″s individually, and you can preview all tracks from the compilation below. 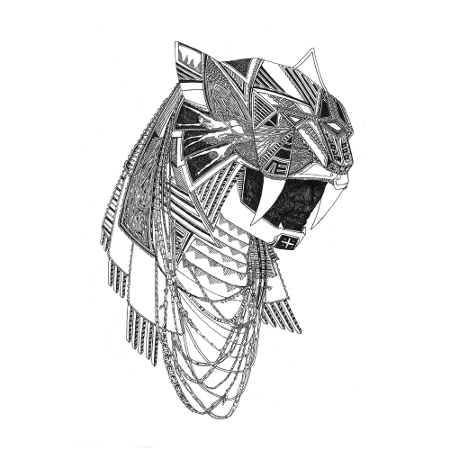