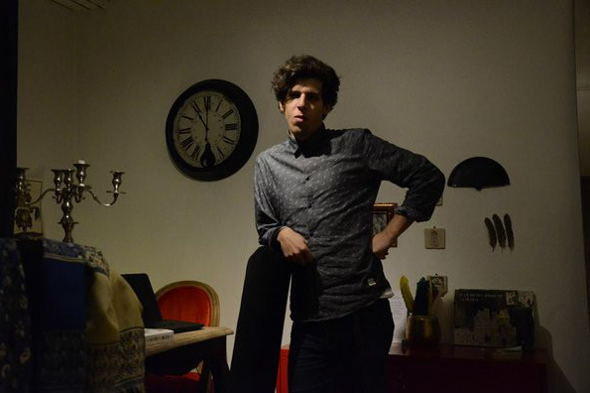 It was only last week LOUH made our news feed with the headline of a forthcoming release called The Guardian Of The Shrooms, set to arrive in late-October. The relevance being LOUH makes up one prong of the Swiss production quad and label Les Points, alongside Audino, Barbir and Nicola Kazimir (pictured above). Of the group, it’s Barbir & Nicola Kazimir that have combined to present the first release in a new venture between Marsman’s Pinkman label and Daniel Cosmo’s Lux Rec operation he runs with self-described “shadow panel” Dominik Faber. Helping make up the Dutch contingent of the inaugural record, called The Rosa Luxemburg Files, is Bunker Records regular Ian Martin who controls the A-side with two solo productions.

This new label project adds to the flurry of records Pinkman has released this year. Following a brace of Norwell EPs, music from Drvg Cvltvre and the return of Betonkust & Palmbomen II, Metropolis and Alessandro Adriani helped set up the Broken Dreams platform while DJ Overdose X DJ Technician and Timothy J. Fairplay EPs are highlights of Charlois discography this year, the primary offshoot of Pinkman. Lux Rec, meanwhile, has been less prolific but equally newsworthy with two records from Gavin Russom and Greek producer June, who released the Πρόσωπο EP under the same name, with the MRT sub-label turning out a further three 12″s after launching last year.

Pinkman and Lux Rec will release The Rosa Luxemburg Files by Ian Martin and Barbir & Nicola Kazimir on October 17. 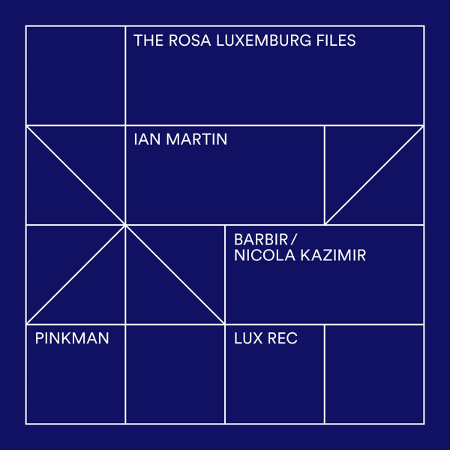