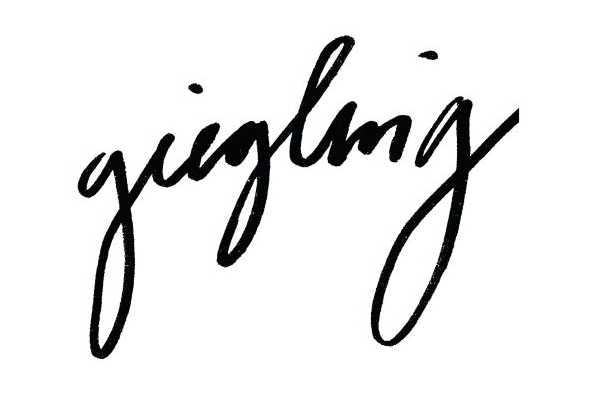 The Weimar collective will release a new compilation plus Kettenkarussell remixes and a 12″ of Olin reworks from Huerco S.

A relatively low-key year for the Giegling collective has been characterised by 12″ releases from Leafar Legov, the DJ Metatron alias of Traumprinz and the arrival of a new g~~g~~~g division heralded by smartbar resident Olin. As the US editorial team at RA note, the Weimar label look set to end 2016 on a high note with no less than three impressive releases due over the coming months with a new compilation entitled Mind Over Matter grabbing our attention. The label’s first release of this kind since 2012’s Futur II, the compilation is due in November encompassing 14 tracks across three slabs of vinyl. Amidst all the Giegling regulars it is a welcome surprise to see Smallville’s Paris correspondent Jacques Bon contributing a track.

Prior to this, Giegling will revisit the 2014 Easy Listening album from Kettenkarussell (aka Konstantin and Leafar Legov) for a 12″ of remixes. German deep house royalty Lawrence and Losoul both contribute, as does Giegling associate Vril and New York-based producer Ezekiel Honig. Complementing that 12″, g~~g~~~g will isssue a second release which sees Olin reworked twice by his fellow Kansas City native Huerco S. You can preview all three upcoming releases over at the Giegling site where they are also available for pre-order. 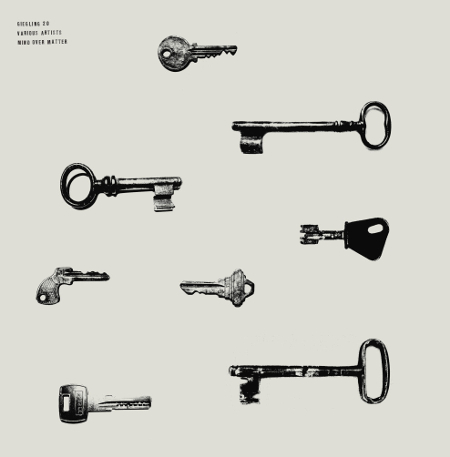 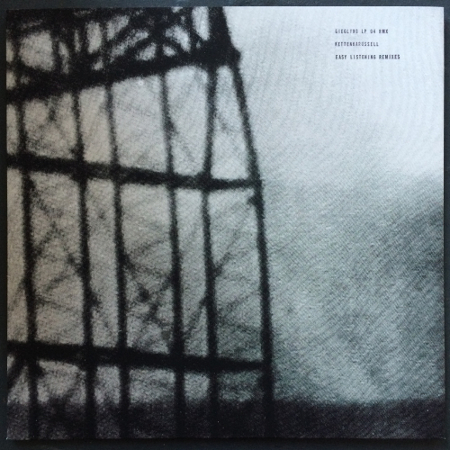 A1. Of Course (Lawrence Remix)
A2. Konstant Sleep (Losoul Remix)
B1. Spirale (Vril Remix)
B2. Of Course (Ezekiel Honig Remix) 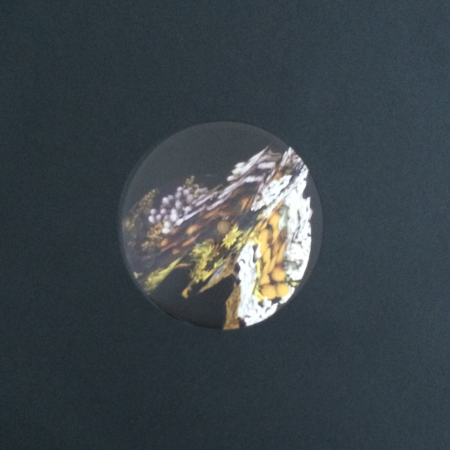