Mr. Mitch and JT The Goon lead the way on new Boxed record 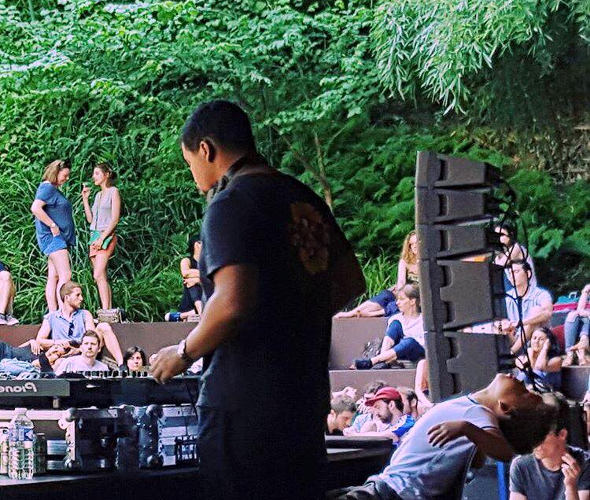 Since establishing the Boxed label as a physical platform late last year, collective residents and co-founders Slackk, Mr. Mitch, Oil Gang and Logos have sought to strike a balance between their own material and music from the wider grime community. Thus the debut Boxed 12″ saw Slackk collaborating with Dullah Beats alongside contributions from Spokes, Lloyd SB and a Trends remix of Geenus, whilst a second split release earlier had Logos rubbing shoulders Spooky & Boylan, Jawside and Gobstopper artist Iglew. A third Boxed 12″ is due next month and it sees Mr. Mitch (pictured above performing at Les Siestes Electroniques 2016 with his nipper Milo in tow) make his formal debut on the label, leading out proceedings with a solo production.

“Friend Of Mine” is the first Mr. Mitch solo material in a hot minute and comes after his Yaroze Dream Suite collaboration with Yamaneko was announced on Local Action. He’s joined by Oil Gang’s JT The Goon, whose “Flux Capacitor” finally sees release on the B-side next to a VIP treatment of “All In One” by South London’s excellently-named Sirpixalot. Wedged inbetween in AS.IF KID, described by Boxed as one of the “most technically gifted and consistent new grime producers.” You can preview the record below, whilst digital pre-orders give fans an instant download of Mr. Mitch’s contribution.

Boxed will release Boxed003 by Various Artists on October 14. 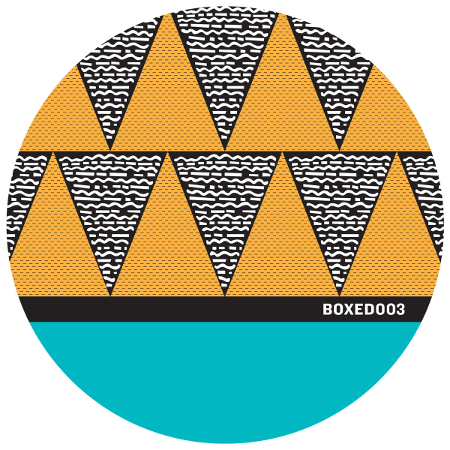