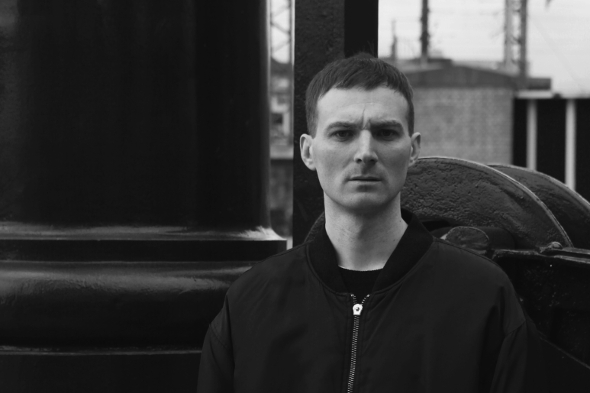 The Italian will kick-start his label with a solo The Violinist EP.

We have Ron Morelli to thank for introducing us to the utterly relentless sounds of Italian producer Domenico Crisci. Making his debut on Russian Torrent Versions – wedged between Beau Wanzer, Randomer and Shapednoise contributions – Crisci soon afterwards graduated to the main L.I.E.S. label with The Old Candelabra. It wasn’t until the following year that he made his debut on fellow Italian Marco Shuttle’s Eerie label with Ceremony, and it was then that Crisci’s belligerent sonic identity started to form into what it’s now recognised as being, with Nic Tuohey likening that record to the Midlands ferociousness of early Surgeon and Regis material. 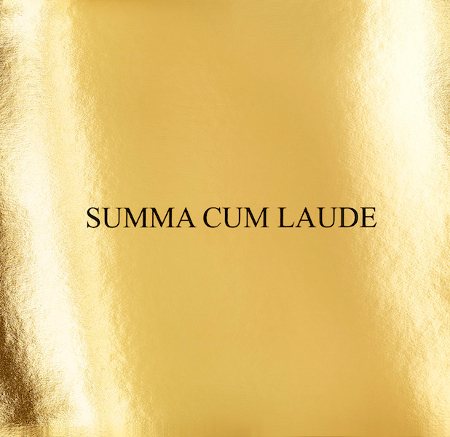 A1. The Violinist
B1. Return
B2. Blacklord