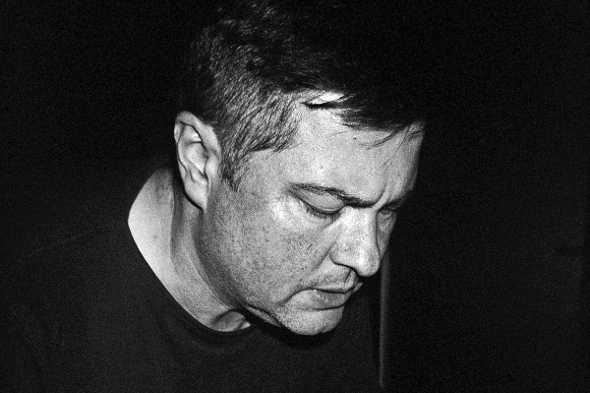 Stefan Schwander returns to Italic with a new album of globetrotting sounds.

While he may also be found dabbling in intricate drum science with Don’t DJ and Marc Matter as The Durian Brothers, most of Stefan Schwander’s work these days centres around his Harmonious Thelonious project. Last year he released the Santos album as well as sharing a split disc with Abul Mogard for Emotional Response, and further back he was found contributing to Diskant and his own label Asafa. As we explored in an interview with Schwander last year, the sound of Harmonious Thelonious is concerned with traditional musical forms, but not bound to specific practices from any one part of the world.

In perhaps the most succinct statement of his worldly artistic views, International Dance Record arrives on Italic in November as a burst of sunshine to break up the onset of winter. It certainly sounds like the happiest Harmonious Thelonious record to date, ditching the aggressive drum distortion in favour of simple beat patterns and bright, highlife inspired melodies. In many ways the simplicity of the tracks speaks more to other Schwander aliases such as Rhythm Maker and Repeat Orchestra, but with a lilt inspired by the sound of other continents. 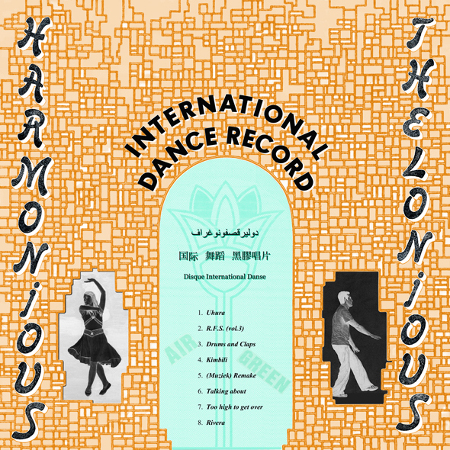