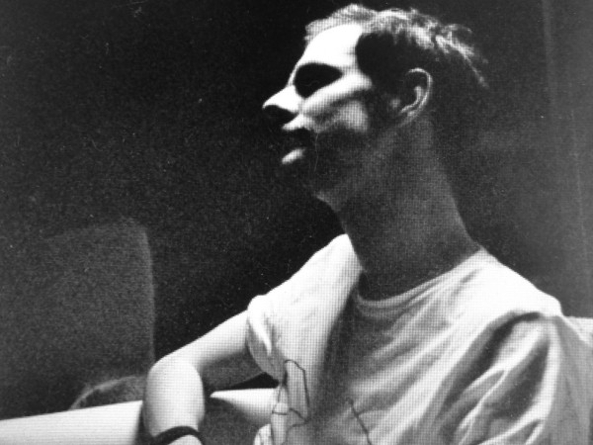 Downwards to release a second 12″ from the German artist.

With every Downwards release comes the pleasure of knowing Karl O’Connor hasn’t packed it in for a tropical island somewhere, and the label has been electric this year. Following a fresh Clear Cut EP from DVA Damas, Downwards boss Regis took it upon himself to remix Australian drone band My Disco alongside Lustmord, while JK Flesh slipped out his surprise Nothing Is Free 12″ before turning heads even more with a brutal LP of brick-wall techno for Speedy J’s Electric Deluxe. Furthermore, Kryptic Minds man Simon Shreeve has delivered two 12″s this year following Samuel Kerridge’s Fatal Light Attraction LP which opened Downward’s account for 2016.

The label now open its doors once more to the sounds of Jan Grebenstein, a German artist who was given a debut on Downwards in 2014 with a self-titled EP. He returns with a three track 12″ called Strong Proud Stupid and Superior, which leads out with a title track featuring vocals from caps-happy SEEFRIED, whilst the B-side features Grebenstein remixes of tracks the German artist had previously made with Joscha Bauer of post-metal and hardcore band Abest. Should you be in Berlin following its late-September release, Grebenstein and friends will be performing at Berlin’s OHM space alongside fellow Downward act OAKE and Samurai Music warden Geoff Presha. Meanwhile the DNS Tumblr suggests the label are also planning The Immortal Eye, a 4 track vinyl sampler featuring music from DVA DAMAS, Autumns, Grebenstein and the unheralded Layne – expect that sometime in October.

Downwards will release Strong Proud Stupid and Superior by Grebenstein on September 30. 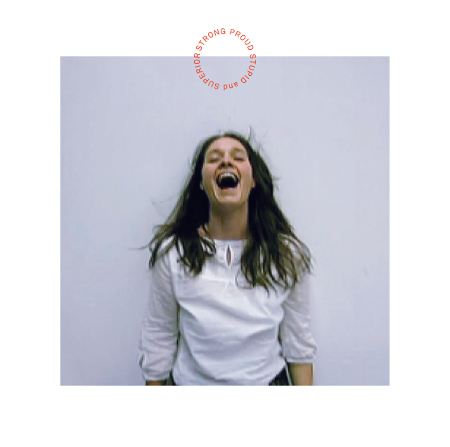