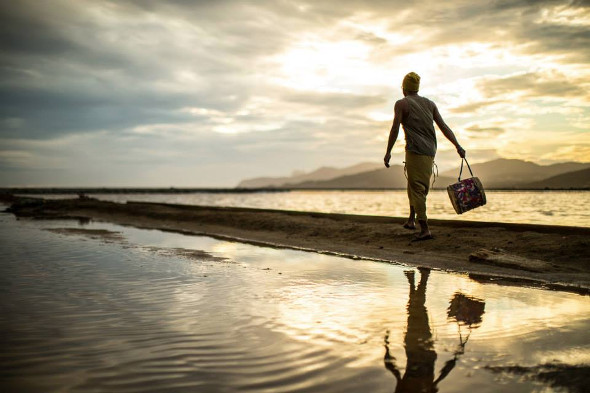 The side project from the Dutch techno veteran receives the reissue treatment.

From Sterac to Tons Of Tones, Steve Rachmad has had plenty of aliases over the years. Largely orbiting around the 100% Pure label but equally at home on Mote-Evolver, Delsin, Tresor and M-Plant, the Dutch producer has had a looming presence in the cut and thrust of techno since the early days. As such, he has a catalogue that’s ripe for mining in the backwards gaze of the reissue era, and already his seminal The Secret Life Of Machines album enjoyed a thoughtful remastered edition some four years ago. Belgian label Token tends to work at the frontier of modern techno, as is evident in their work with the likes of Sigha, Eschaton and Antigone this year, but that said, they’re also down to work with long-serving artists like Inigo Kennedy, Oscar Mulero and Makaton.

Scorp was a project of Rachmad’s that operated between intermittently between 2000 and 2004, yielding just six 12”s, two tracks a-piece. Amongst all the other aliases, it’s perhaps one of Rachmad’s lesser known pseudonyms, but Token proclaim that the series “encapsulates the essence of the label, in a classic and inimitable form.” As such the label have actioned this triple-LP collection, drawing on nine of the original Scorp tracks and asking Rachmad to dig out an unreleased track from the archives that comes from his early-‘00s period. For those wishing to toast the return of a niche nugget of techno lore, Token are throwing a label party at Doornroosje in Nijmegen on October 28 with Sterac, Kr!z and Antigone in tow.

Token will release Sterac presents Scorp by Scorp on October 28. 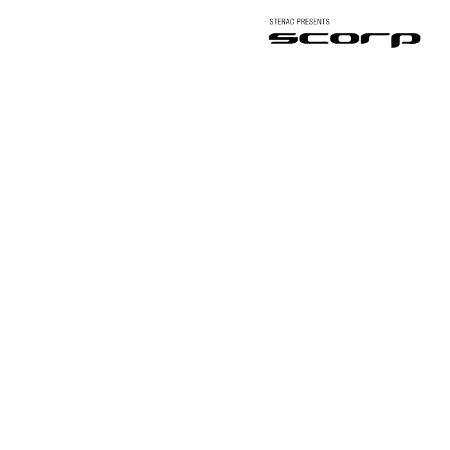