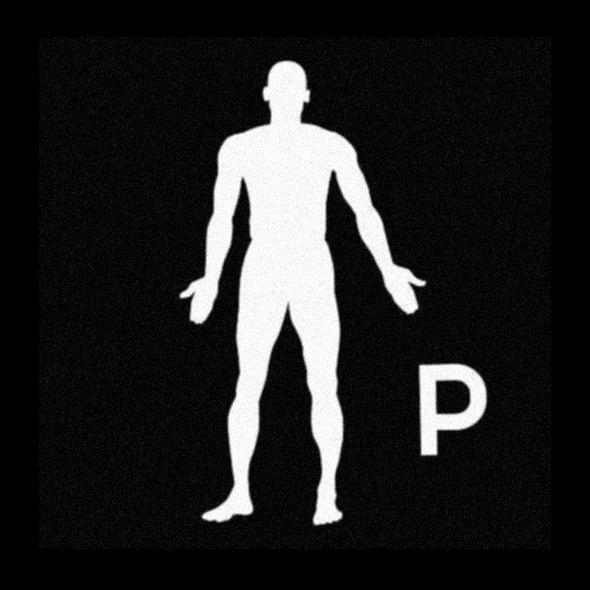 The Dutch pair continue their collaborative tour of lodging establishments with Hotel Breukelen on Pinkman.

Kai Hugo’s Palmbomen II project was brought to wider attention with the lank-haired Dutch artist’s self-titled album for Beats In Space last year, which merged hazed-out hardware sounds with some pub quiz-worthy knowledge of The X-Files characters. The notion Hugo was fond of concepts was furthered when he partnered up with his lesser-known compatriot Betonkust for a 1080p tape this year themed around their off-season break at Center Parcs De Eemhof, a holiday park 50km outside of Amsterdam. This is a theme they will be expanding on further as news arrives Betonkust & Palmbomen II are set for a debut on Paddy Marsman’s Pinkman label.

Due out next month, Hotel Breukelen finds the duo honing in on a rather soulless establishment based on the motorway that connects Amsterdam to Utrecht for inspiration. In contrast to the languid and sparkling nature of their 1080p debut, this six-track 12″ for Pinkman sees Betonkust & Palmbomen II veering down a wormhole that joins Belgian New Beat with the sounds of the Dutch West Coast. Very appropriate for Pinkman then, and you can gain a better idea of how it sounds via the below SoundCloud embed. 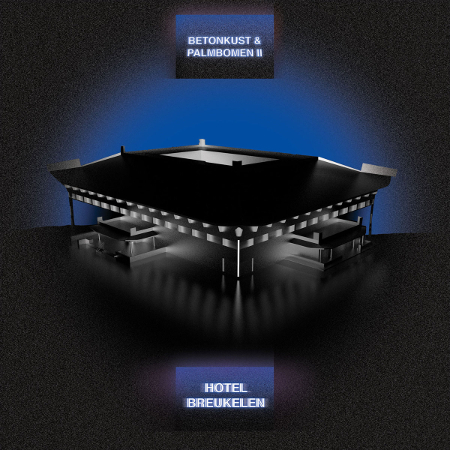