Chunyin gets a lurid video treatment 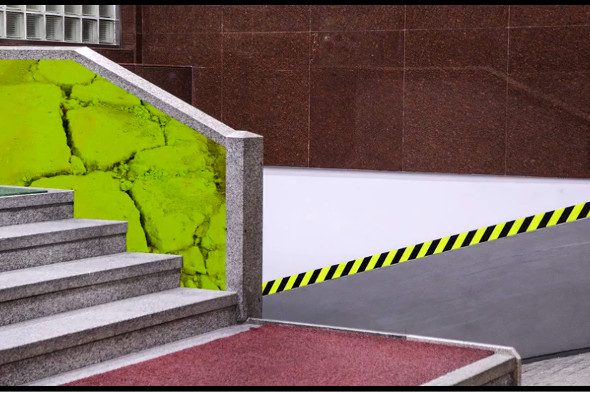 The next single on Braiden’s Off Out label gets a visual workout from Danielle Karlikoff.

Back in June we heralded the return of Braiden’s intermittent Off Out label. Founded last year, the previous releases from Braiden himself and the lesser known Slewis have now been followed up by a new single from Sydney’s Rainbow Chan adopting a new “gender-neutral” guise, Chunyin. With a tough minimal wave pulse, the three-track single is due imminently as a formidable slice of pumped up body music in stark opposition to Chan’s more delicate efforts heard previously on Silo Arts amongst others.

Off Out have newly revealed a video for lead track “Fei” created by Danielle Karlikoff, a visual artist also from Sydney. Karlikoff ran with the track’s reported theme of Asian supercities and created a colourful, warped accompaniment rich with wobbling architectur, neon filters and lots of oozing digital effects. It’s as punky and upfront as the song it syncs with, and you can watch it in full below.