Tr One take a trip to Chicarlow 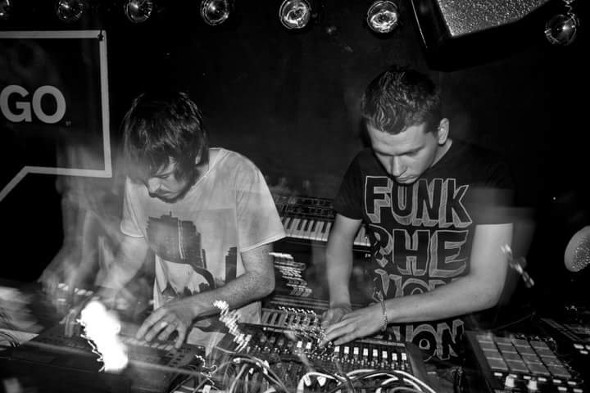 The Irish duo debut on Lunar Disko with their first material in some two years.

Formed of Dean Feeney and Eddie Reynolds, two DJs and producers from the Southern Irish town of Carlow, TR One first came to light back in 2007 with the Inner Thoughts 12” on Fine Art before moving on to a pair of singles for Nice & Nasty the year after. A period of production silence was broken at the turn of the decade when TR One resurfaced on POGO, a short-lived division of Dublin’s Bodytonic Music, and they’ve since become strongly aligned with another label from the Irish city in Apartment Records. Debuting on the label with the excellent Drum Dance single in 2012, Fenney and Reynolds have racked up three further Apartment credits as TR One, as well as moonlighting under the Bande Apartment name alongside New Jackson for a one-off 12″ of dancefloor edits.

This month sees Feeney and Reynolds break a two-year production silence and add another Dublin label to their discography with the artfully-punned Chicarlow EP for Lunar Disko Records. The four-track 12” features plenty of upfront machine-powered house and techno played out in a live manner consistent with both artist and label. The addition of TR One follows Lunar Disko releases this year from Cignol and Damien Lynch’s Diamond Dagger project, whilst some light social media perusing reveals the label are also lining up a record from Shipwrec, CPU and Frustrated Funk regular 214.

Lunar Disko will release Chicarlow EP by Tr One in late-September. 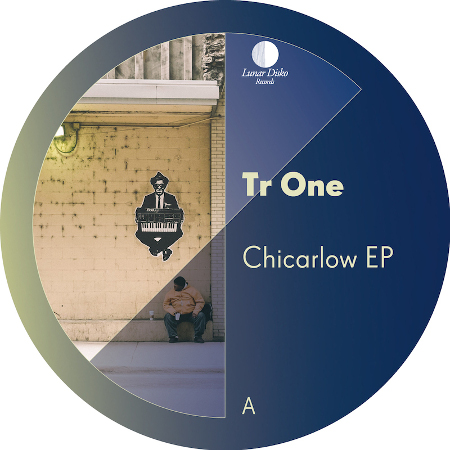 TR One on Juno