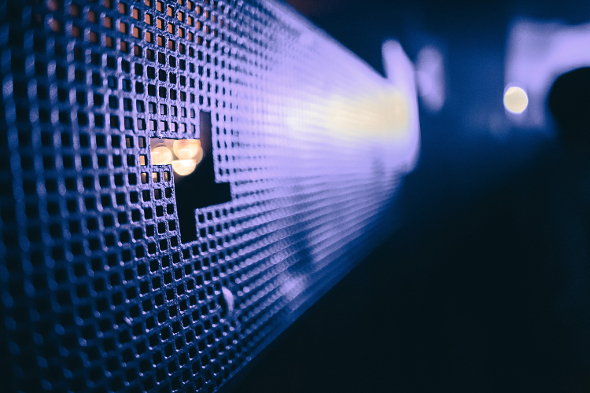 The Farringdon venue will remain closed indefinitely after a six-hour review last night.

2016 continues to be a year where we wake up to terrible news. Several weeks of turmoil for fabric, which commenced with the temporary closure upon review last month following the tragic drug-related death of two club attendees in the past nine months, came to a head at Islington Town Hall last night. Representatives from fabric, Islington Public Health Authority, Islington License Authority and the Metropolitan Police spoke in front of a committee of Islington council members and a packed gallery.

The review commenced at 6pm and went on for over six hours, with fabric co-founder Cameron Leslie heading the positive depositions, whilst Metropolitan Police representatives presented evidence to back up their claims the club is tolerant of drug use. Mixmag’s digital editor Seb Wheeler was in attendance and provided a vital, rolling update of events via his Twitter feed which we recommend you read through. At points the debate descended into questions worthy of a Brass Eye episode with the committee chair Flora Williamson widely derided for asking if fabric would be safer if faster BPMs were banned. At 1am, Williamson read out the committee’s ruling on the fabric venue.

“A culture of drugs exists at the club which the existing management and security appear incapable of controlling,” she concluded. “This subcommittee has considered adding further conditions, but has come to the conclusion that this would not address the serious concern that they have with management of the premises.” Unsurprisingly, fabric are still coming to terms with the ruling and are yet to issue an official statement on what happens now. Our thoughts are with the club and their many employees who now face a very uncertain future.