LOUH is The Guardian Of The Shrooms 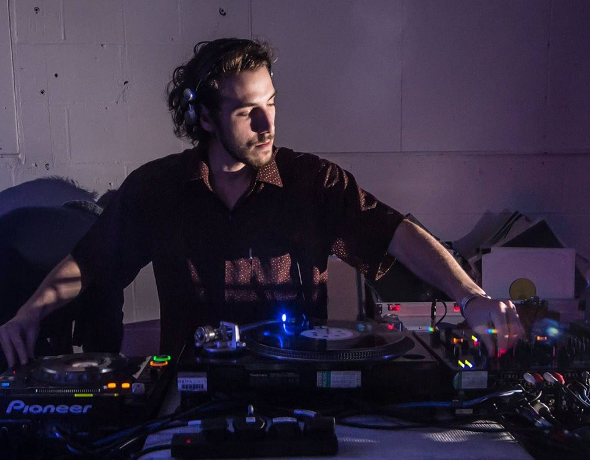 The Les Points member makes his first solo appearance with a new EP.

From their base in Zurich, the Les Points crew have done a fine job of building up their own cultish identity. Orbiting around four producers – Audino, Barbir, LOUH and Nicola Kazimir – the project encompasses collaborative productions as well as solo efforts, all hinging around the Les Points label but equally connected to the likes of Patterns Of London and Croisière Musique. The production rate from the Les Points studio is a prolific one, judging by the voluminous releases they have put out in the past two years and the large swathes of free tracks they offer up on their SoundCloud page. Earlier this year the crew released Anthoms LP, a 13-track album peppered with off-kilter bleeps, abstract minimalism and unhinged beats.

While most of the members have appeared in a more independent form, up to this point LOUH (pictured above) was the Les Points anomaly with no solo releases. This will change next month as LOUH steps forth with a six-track 12″ that pays tribute to the culture of psilocybin with The Guardian Of The Shrooms. While the title and associated text (listing varieties of psilocybin) may be trippy in nature, the music itself takes a more forthright approach into techno and electro with rich melodic content. There’s still a psychedelic bent to some of the sounds contained within, but they’re placed within a club-ready context, as you can tell from the plentiful SoundCloud clips below.

Les Points will release The Guardian Of The Shrooms by LOUH on October 31. 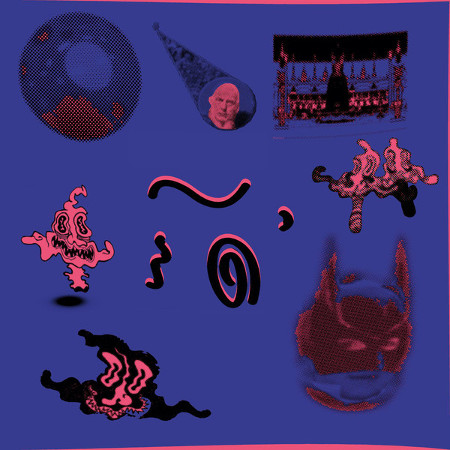