Mark Barrott gets the remix treatment 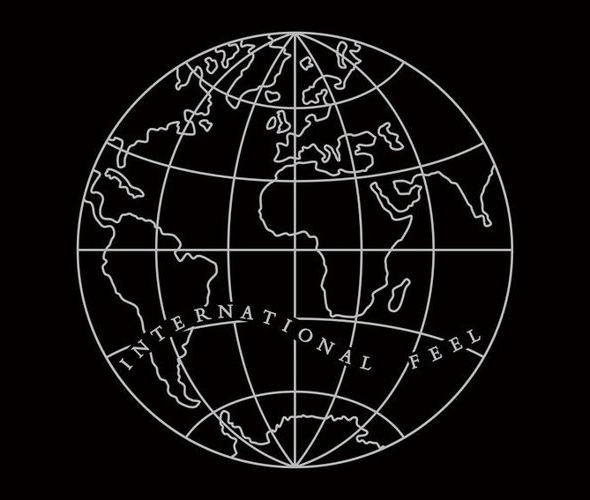 Despite the bad rap some people have for them, International Feel have fully embraced the notion of the remix 12″ this year with a flurry of them geared to accompany the series of mini-albums the Ibiza label has been issuing. There is of course a degree of curation that leaves you thinking this isn’t just a cynical cash-in to take advantage of the well-heeled Balearic selectors out there, be it Tolouse Low Trax enlisted to rework Wolf Müller & Cass. or indeed asking CFCF to re-version himself. Outside of this programme of releases, International Feel also scored a second Sketches From An Island album from label boss Mark Barrott this year with a modern approach to the Balearic form that even made the pages of Financial Times.

Music from this second Sketches album from Barrott will now itself be subject to some well-chosen remixes with the arrival of the snappily-titled Remixes From An Island next month. I Feel favourite CFCF is involved once again, sharing A-side space with a surprising figure in the shape of former Finis Africae musician Luis Delgado. Early Sounds Recordings duo Nu Guinea feature on the B-side along with Antinote artist Domenique Dumont whose take on “Der Stern, Der Nie Vergeht” represents the Latvian’s first remix commission. 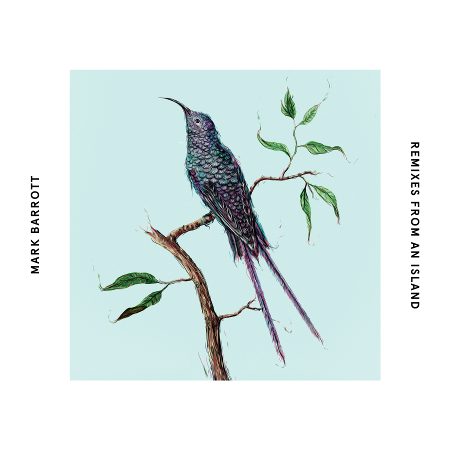