Intergalactic Gary & Pasiphaë are made of glass 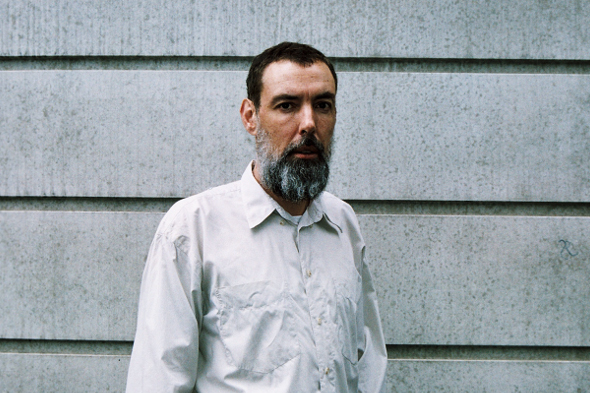 Since surfacing in 2012 with Jamal Moss’ all combining Being Hieroglyphic 12″ under his The Sun God alias, Paul du Lac’s Bio Rhythm label has slowly emerged as a no frills operation forging its own path in developing a singular sound. Combing edited strains of EBM thanks to Mick Wills’ A Thunder Orchestra reworks in 2015, to shining a light on the more contemporary beat down sounds of London producer Brassfoot this year, Bio Rhythm was also responsible for reviving Börft founder Jan Svensson’s Villa Åbo project in 2014, while supporting Naples crew The Early Sounds Collective with a 12″ before that. Now, following label debuts from Mirror Man and Boston producer Deviere, the Rotterdam hub presents a four-track EP of what’s being called ‘Dutch West Coast noir.’

The Made Of Glass EP sees The Hague’s finest bearded selector Intergalactic Gary, aka John Scheffer (pictured), team up with the so far unheralded Greek producer Fotini Kopsia whose production alias, Pasiphaë, references the Greek Sun God Helios’ daughter. It marks something of a milestone for Scheffer who returns to the production game following The Parallax Corporation duo he formed with I-f some 15 years ago. Said to be recorded in the Hague between 2015-2016, machine-driven techno and coldwave romance is how the EP has been labelled, with both “Second Terms” productions, available to stream below along with the rest of the EP, a fine example of such descriptors.

Bio Rhythm will release Made Of Glass by Intergalactic Gary & Pasiphaë in late-October. 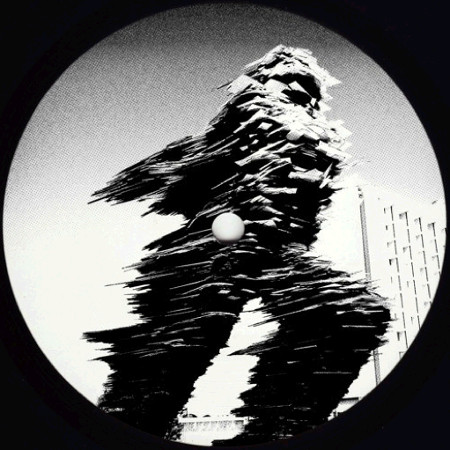