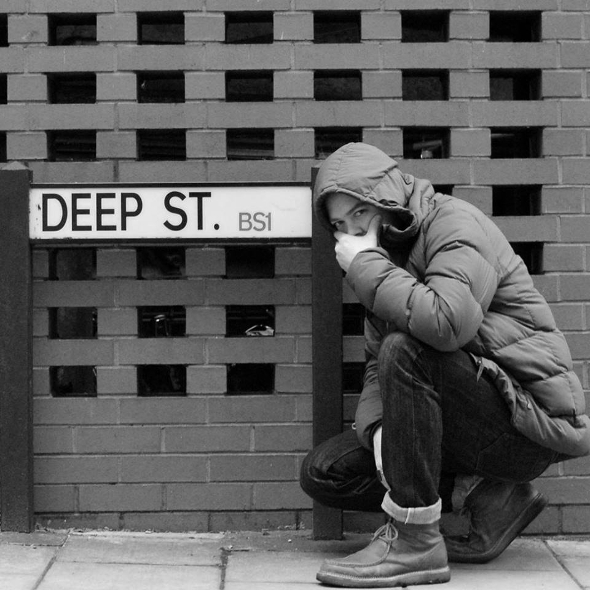 Just over two years ago Livity Sound man Peverelist teamed up with fellow Bristol dwelling producer and FallingUp resident Andy Mac for a release on The Trilogy Tapes under the Cornish-influenced Zennor name. As Oli Warwick affably stated in his subsequent review, the Never In Doubt 12″ found Pev and Mac “tucking into some distinctly direct and uncomplicated house approaches, and it’s no bad thing.” With Peverelist kept busy overseeing the ever-expanding Livity Sound empire alongside Asusu and Kowton it was tempting to think Zennor was a pleasant one-off chapter in the Bristol figurehead’s glowing discography.

Welcomed news arrives that disproves that assumption as a new Zennor production forms the lead track on the debut release from Deep Street, a label set up by Mac and fellow FallingUP resident Jay L (pictured above). Newly released at Honest Jon’s last Friday, the Rosevale II / Ideazzz 12″ features a solo Andy Mac production on the B-side with the prevailing sound falling snugly within the realm of dub techno. Label co-founder Jay L confirmed to us over email Deep Street is “a project that’s been in the works for a while,” and we await further releases with intrigue. 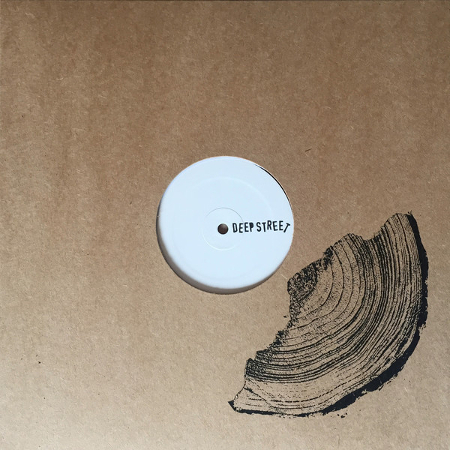