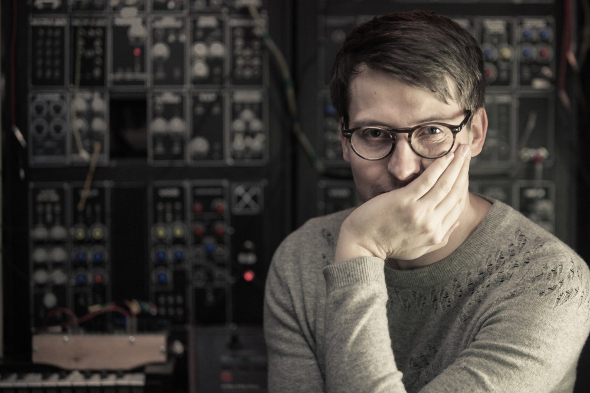 The German artist continues his run of EPs for the Dresden label with a “tasteful four-tracker.”

Jacob Korn was once an all too familiar name on the pages of Juno Plus thanks to his alignment with Uncanny Valley and Permanent Vacation, to previous releases finding a way to Dolly and Running Back. In 2012 Korn made headlines with the You & Me album that, alongside Christopher Rau and San Soda, took in cast of collaborations from the Uncanny Valley crew including a track from instrumental beatmaker Cuthead, who only recently committed a fourth LP to the Dresden label in the shape of Return Of The Sample Jesus.

Uncanny Valley has maintained its permanence of years previous in 2016 with the likes of Credit 00 returning to the label following the launch of his Rat Life Records platform, and Party Breaks EP, while debuts have come from Lobster Theremin act Panthera Krause and Live At Robert Johnson affiliates Chinaski and Massimiliano Pagliara who most recently returned to Uncanny Valley with part two of his Connection Lost series. Korn, meanwhile, adds a third record to his Uncanny Valley series of EPs that he started in 2014 following a turn on the Shtum sub-label.

“Like taking a bucket full of water to the chest,” is how Uncanny Valley have described the four-track EP, with artwork coming from Dresden-based artist Anna Jaszpataki who was also responsible for the sketched portrait adorning Korn’s debut album. The record itself dives back into loopy, filter house and disco territory, with B2 cut “Thru The Eye” suggesting something of Will Powers influence thanks to its quirky spoken word passages, while the rest of the EP has fairly been called a “burning dance floor affair” and you can preview all four of the French housey bombs below.

Uncanny Valley will release EP3 by Jacob Korn on September 16. 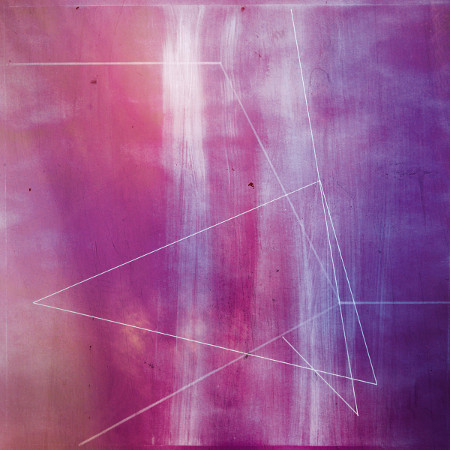