Börft Load up on Daniel Araya 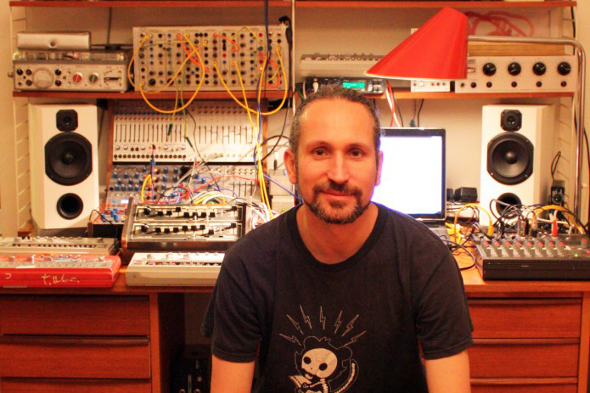 It was only last month that we reported on local Swedish hero Daniel Araya surfacing on Kontra-Musik with the Acid Ambient Vol. 1 EP, a record snapping at the heels of the label’s in-house acid master Andreas Tilliander. Araya, however, is not an entirely new name to the techno scene, with Börft, who will release a four-track EP of “liquid bricks”, explaining that the bearded producer (pictured) has been performing live sets of the sort for close to 20 years. With Araya’s music under his own name first committed to vinyl in 2014, he’s maintained a profile within Sweden by contributing the Hope EP to Virgo Rising, a label which helped resurrect Patrik Sjeren’s profile, to splitting a tape release with Rivet on the fledging Nordisk Samtidsmusik, while nestling in on a various artist compilation alongside tracks from Bill Converse and Worker/parasite for Spanish label Classicworks.

His forthcoming Load EP for Börft provides Araya with his highest profile release outside of his work with Kontra-Musik’s White Label series, with the pitched down horror rave of “Jaguar Jewel” our pick from the SoundCloud player below. It follows other quality Börft releases from Jon Doppler, Villa Åbo and Five O’Clock Traffic’s Distorted by Fantasy double-pack. And, interestingly enough, Araya also lent his hand to the recording of Yair Elazar Glotman’s Études LP that Subtext released last year with additional help coming from Mats Erlandsson whose Valentina Tereshkova LP for Posh Isolation is worth seeking out too.

Börft Records will release Load by Daniel Araya in late-October. 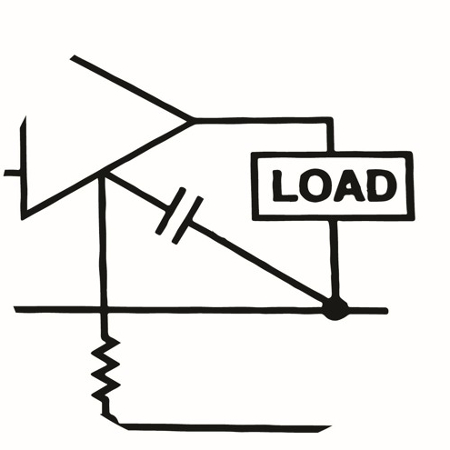 A1. Blue Tunnel
A2. Green Stander
B1. Jaguar Jewel
B2. Fold Unfold