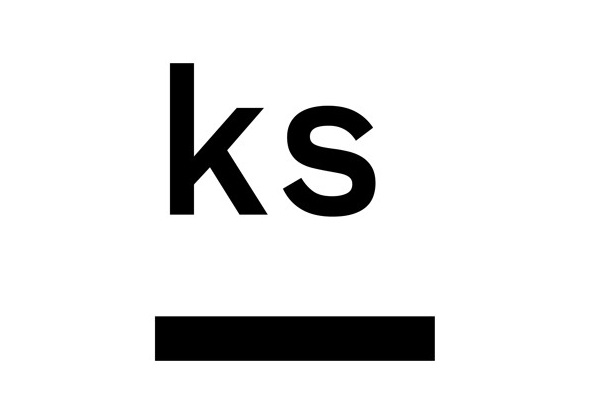 The San Francisco-based producer returns with some fresh techno sounds later this month.

Regarded affectionately as the ‘Techno Detective’ for his knowledge and refined tastes in the genre and beyond, San Francisco-based Jack Murphy has a small but respectable discography. Emerging as a producer back in 2013, Murphy delivered two records in quick succession to Frozen Border’s Reference division that marked him out as a talent of note; the B1 “Untitled” on Reference 04 being a particular favourite here and featured towards the end of Ryan Elliott’s Fabric mix earlier this year. In late-2014, Murphy debuted on Don’t Be Afraid’s Special Editions series with a four-track Point Zero 12″ that further expanded on his sound whilst revealing painting and philosophy to be among his other interests.

Some wonderful mixes for Truants and Beatrice Dillon’s NTS show last year kept Jack Murphy fans satisfied to a certain degree, but those wishing for some new music from the US artist will be pleased to hear he’s set to return. Murphy has chosen to set up his own label, Knowing Something, which launches later this month with a four-track 12″, KS1, from the producer himself. You can preview the record below, with the sub-heavy “Wolfie Home (PPP Mix)” standing out in particular.

Knowing Something will release KS1 by Jack Murphy in late-September. 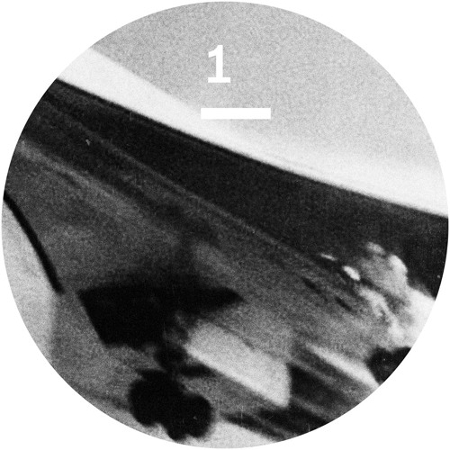