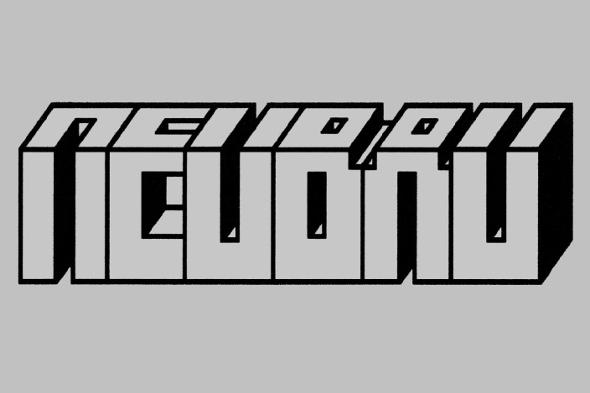 The man from Canyons joins the Viennese label woh have also sought out Kunstkopf act 3rd Wave for remix duties.

Neubau is a relatively fresh concern, jointly founded by Viennese pair Florian ‘Heap’ Stöffelbauer and Simon Heidemann last year with a stated emphasis on “brutalism in music” and two releases deep thus far. The former you may recognise for his work alongside Klassewrecks co-founder Mister Ho on some recent ESP Institute transmissions but he’s also entrenched in the local Viennese scene as proprietor of the online vinyl retail store Discus Throwers. Heidemann meanwhile is among the residents at Viennese leftfield techno and electronics night Ascending Waves. Neubau launched with a record from Berlin-based duo Aufgang B that featured a remix from Salon Des Amateurs colossus Tolouse Low Trax whilst a second release earlier this year featured a triple helping of Karamika material from Black Merlin artist George Thompson and another Düsseldorf icon Gordon Pohl.

The next Neubau transmission joins the dots between Vienna and Melbourne, Australia as former Canyons artist Leo James joins the fray. A firm favourite of the core Juno Plus editorial in more innocent times – remember Jacques Renault’s ‘Living In The Jungle Mix’ of “Fire Eyes” on DFA? – Canyons have seemingly been put on ice, with James focusing recently on solo productions on his Body Language label. The style developed on this label could be seen as a continuation of Australia’s proud industrial music heritage and thus makes James a snug fit for Neubau. The label’s prevailing relationship with Pohl is extended for the upcoming What Happened To You 12″ with the German providing a rare remix under his 3rd Wave moniker. You can preview all three tracks below ahead of the record arriving next month.