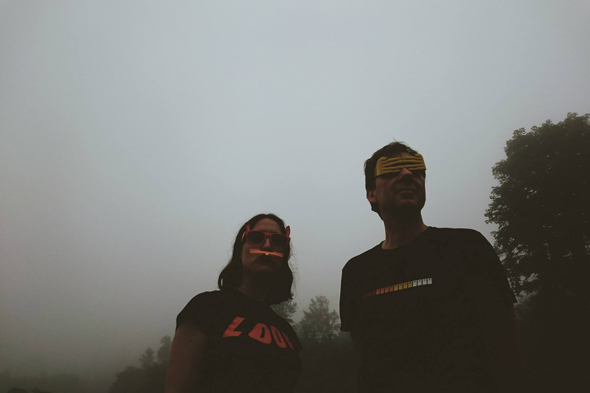 Back in April we reported on the return of Hypnobeat, the live jamming project from James Dean Brown and Helena Hauff with roots in the early-‘80s. In between their individual endeavours, Brown and Hauff have been finding time to appear at the odd festival or club night, but the project remains a niche concern that revolves around a kit-laden table with at least three TR-808 drum machines at its core supported by a small arsenal of effects units. There were obscure tapes released in 1985 from the project’s original incarnation, when Brown was largely operating in Frankfurt and working with the likes of Tobias Freund and Victor Sol, but the first contemporary recording of Hypnobeat’s 21st century configuration came earlier this year via Portugese label Pluie/Noir.

Following a gig at Moscow-based club Arma (as part of the Save festival in March 2015), Hypnobeat have committed part of their performance to wax for the venue’s record label. Ritual Fire Dance is comprised of two sections of audio that add up to over 20 minutes, featuring the dense and detailed rhythmic trysts of the duo and their machines, and peppered with the occasional sprinkling of audience noise for a bit of good old fashioned atmosphere. As well as the vinyl edition, Arma will also release a limited run of cassettes that feature the entire performance, although details on where to acquire these additional items is yet to be determined.

Arma will release Ritual Fire Dance by Hypnobeat in September. 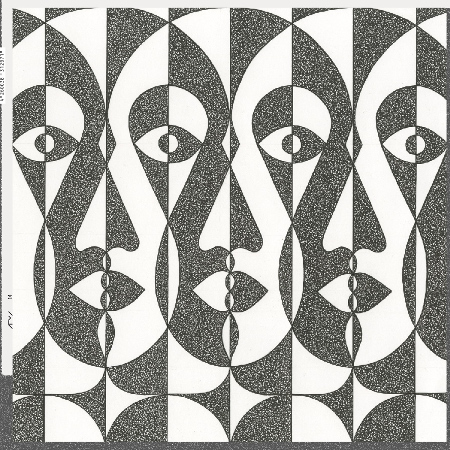