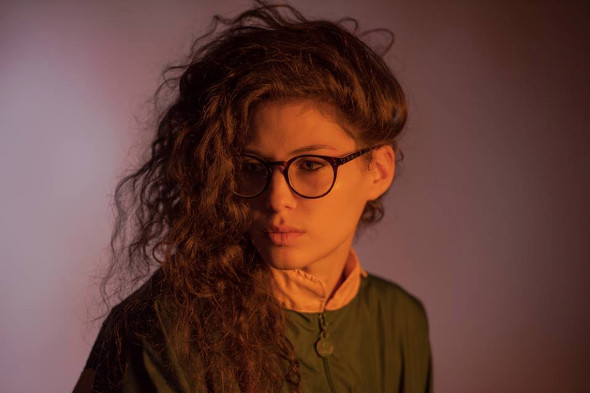 The Manchester producer follows up on 2015 hit “Feel Me” with a four-track EP.

It must be daunting producing a track that becomes a hit in the manner that “Feel Me” did. Sophie Wilson seemed to pop up out of nowhere when her only widely released track appeared on Workshop 21 alongside Tapes, The Horn and Herron, although eagle-eared spotters would have clocked its first airing on Move D’s Fabric 74 mix. There was no mystery to the hype the track received and since then murmurs have circulated as to what would come next from the seemingly reclusive artist who has made but a few select appearances spinning tunes on NTS and Boiler Room.

Under that cloud of expectancy arrives a four-track EP for Workshop which confirms what most suspected all along: Wilson has plenty more gems to be unearthed. There is a pleasing stylistic consistency to these new creations, helping paint a clearer picture of the artist while still presenting something different rather than trying to repeat the same trick. Her vocals still play a pivotal role, particularly on the minimalist “A2” track, which is audible along with the rest of the EP via clips on the Hard Wax website. As ever with Workshop, there’s no advance warning so our advice would be to jump on this release as soon as possible.

Workshop 23 by Willow is out now on Workshop Records. 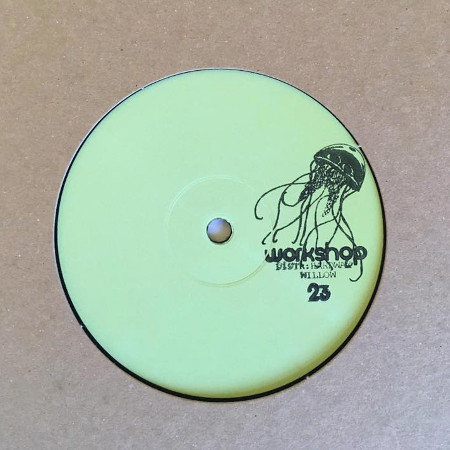