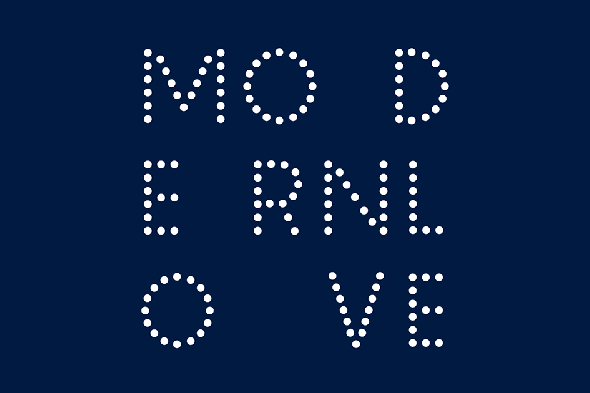 “Modern Love’s most elusive operator” returns to the label with his debut album Housebound Demigod.

You can boil down Modern Love activities this year to two key releases in Andy Stott’s fourth album, Too Many Voices, and Lowjack’s superb Lighthouse Stories long player which were released in quick succession in the first quarter of 2016. Forever a label partial to surprises, Modern Love today bring news they’ve coaxed a debut G.H. album out of Pendle Coven and HATE associate Gary Howell, some five years on from his Ground 12″ for the Manchester operation. Thanks to his involvement in Pendle Coven alongside Miles Whittaker and their HATE project with Andy Stott, Howell can be considered a mainstay of Modern Love from the label’s earliest manoeuvres.

After Howell, Stott and Whittaker revisited the HATE project for a limited tape double-pack in 2014, the least active of this trio has delivered his most comprehensive solo document in the shape of the amusingly-named Housebound Demigod. Some eight tracks deep, the album is described by Modern Love as “the result of countless hours at the grindstone, using sound as tonal therapy and a purely expressive sculptural material,” that draws upon an “elusive, metaphysical force that’s exclusively common to music rooted” in the North of England. You can get a taste of how this sounds with the shuddering field recording manipulation of album track “Devils Bit Scabious” available to stream below.

Modern Love will release Housebound Demigod by G.H. on September 2. 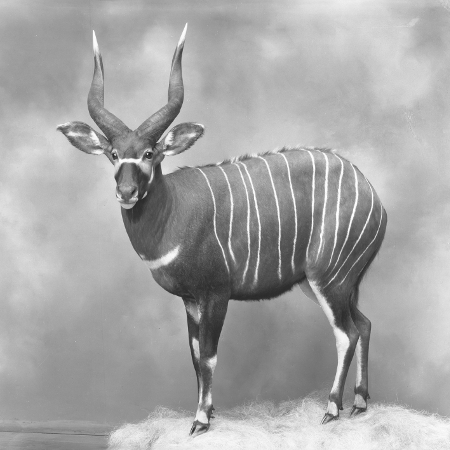