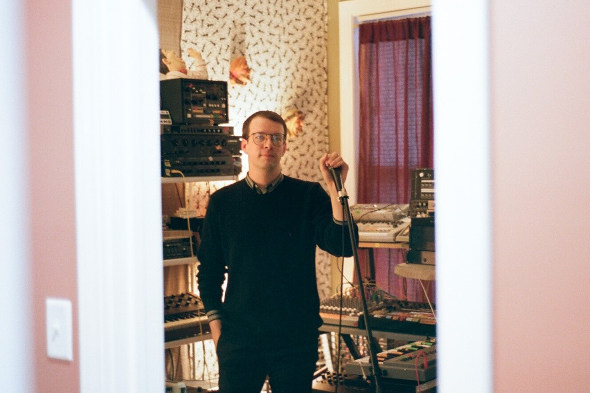 More archival excavations feature on the long player due on the Chicago artist’s own label.

We last heard from Beau Wanzer at the turn of the year, with Nation and L.I.E.S. affiliate issuing an album of humour-laden primitive electronics with Corporate Park duo Shane English and Jonah Lange recorded over the last three years “from various fits and bursts in Denton, Texas.” Summed up as a collision of “obscure echelons of experimental post-punk culture and the most alkaline waves of dance music,” in a subsequent review by Flora Pitrolo, the CP/BW album fell snugly in line with Wanzer’s label which was set up as an outlet for his vast collection of archival recordings and experiments.

Among the names announced for the final programme of issues to herald the end of Silent Servant’s Jealous God, Wanzer is set to grace us with a fresh batch from his archives on a second Untitled album due in October. Some 12 tracks long, the album draws as far back into the Wanzer archive as 1999, with a “more vocal heavy and menacing approach” evident in comparison to previous outings from the Chicago-based artist and co-founder of the Annual Chilli Synthesizer Cook-off. This much is clear from album track “Shitty Cough 14” which can be streamed below in all its thudding glory.

Untitled II by Beau Wanzer will be released in late-October. 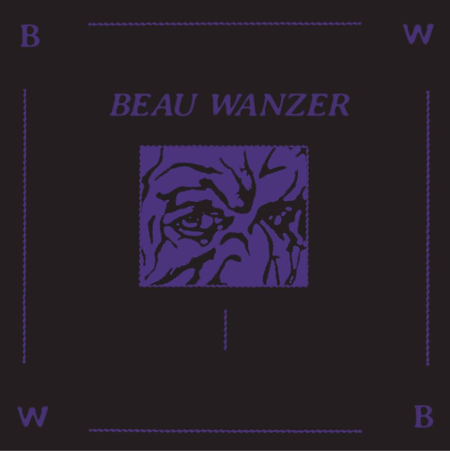