Roman Flügel has All The Right Noises 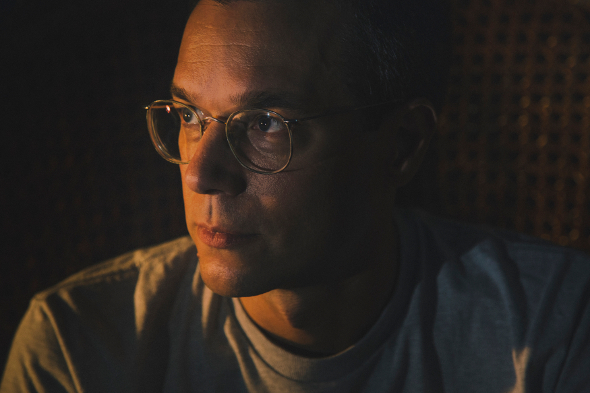 The German producer will release a new album through Dial in late-October.

We could fill a few pages on Juno Plus discussing everything Frankfurt’s favourite Flügel has done in the past two decades but when it comes to albums the producer looks to have a particular bond with Hamburg’s Dial. Flügel’s two solo albums have arrived on Dial with Oli Warwick describing the most recent, 2014’s Happiness Is Happening, notable for the “healthy amount of textural character that allows the tracks to ascend the trappings of standard ambient techno.” Flügel’s movements since then have seen the German add Hivern Discs and Oliver Hafenbauer’s Die Orakel to his bulbous discography as well as conjure up the much-loved Sliced Africa 12″ for Dial.

October sees Dial and Flügel working together once more as the Hamburg label announce details of his third album, All The Right Noises. Fans of Flügel’s hotel room updates on his Facebook page will no doubt be thrilled to find this new album expands on his reasons for this series of photos. All The Right Noises is made for these rooms, a press release tells us, “a place where no beats are banging and euphoric party energy is absent. A place where only heartbeats call the tune.” Offering a stylistic departure from the jazz and krautrock influences of previous Flügel long players, All The Right Noises apparently “acts like a musical “découpage classique”, in which the listener feels as little as possible, that it is the music that absorbs and disembodies him.”

Dial will release All The Right Noises by Roman Flügel in late-October. 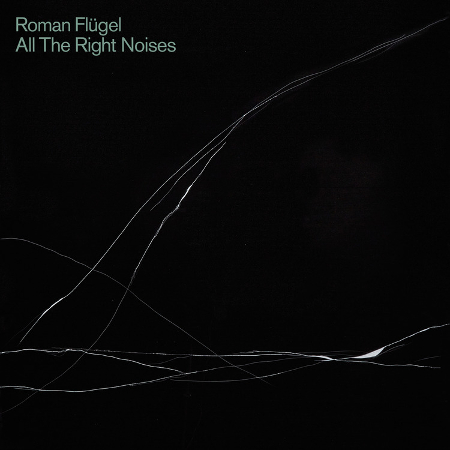