A Made Up Sound set for shutdown 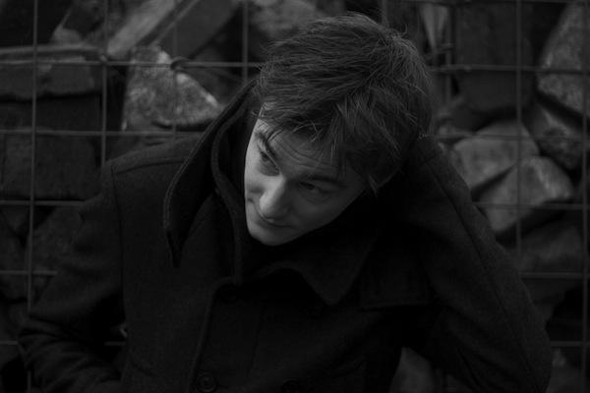 The self-titled label from the Dutch producer will cease operations with a retrospective compilation.

Out of all of the prodigious talents to emerge from the ‘00s dubstep diaspora, Dave Huismans is one whose path has been a constant meandering surprise to attentive listeners. His 2562 project alone has mutated over the years to be almost unrecognisable compared to the initial releases on Tectonic, but it’s largely the A Made Up Sound alias that gets the most airing. At times strapped to a 4/4 surge and elsewhere spiraling out into experimental territory, it’s been a persistently productive project for Huismans over the past decade. As well as shoring up on the likes of The Trilogy Tapes, Clone, Delsin and many other notable labels, the biggest developments in the sound of AMUS have been on the self-titled label, which last appeared in 2015 with the Havoc / Half Hour Jam On A Borrowed Synth 12”.

In that time-honoured tradition of ending on a high, Huismans has announced that he will call time on his label this year with a final single (the tenth on the label) and a double-CD compilation that gathers together all the material with an additional bonus track. While it’s not slated to be an end to the A Made Up Sound alias itself, the Dutch producer declared, “I’ve now done what I wanted to do with the label and it’s a good moment to wrap it up and leave it behind.” He also added that his prior knowledge that he would finish on the tenth release provided inspiration in itself, explaining, “if you know you only have so many records left to make, you’re extra keen to make each of them count.”

All of the tracks have been remastered for the compilation to bring them in line as a cohesive release, with the occasional new mix and edit thrown in for good measure. The physical release of the compilation will also shine a new light on the artwork that has adorned the series, revealed to be the work of Lamanchanegra creating a metal-tone design based on photographs by Huismans taken in the city each release was produced in. 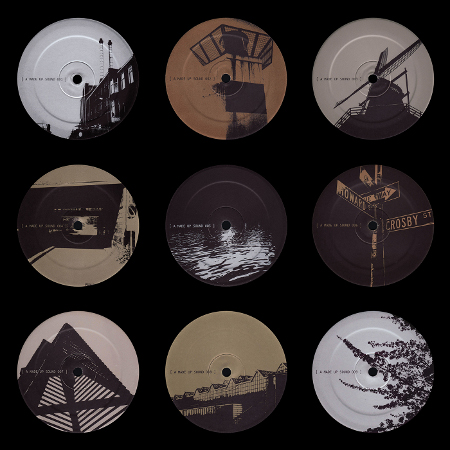 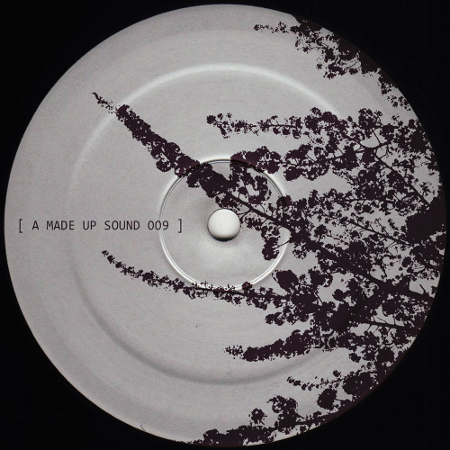 A. Bygones
B. Peace Offering

A Made Up Sound on Juno