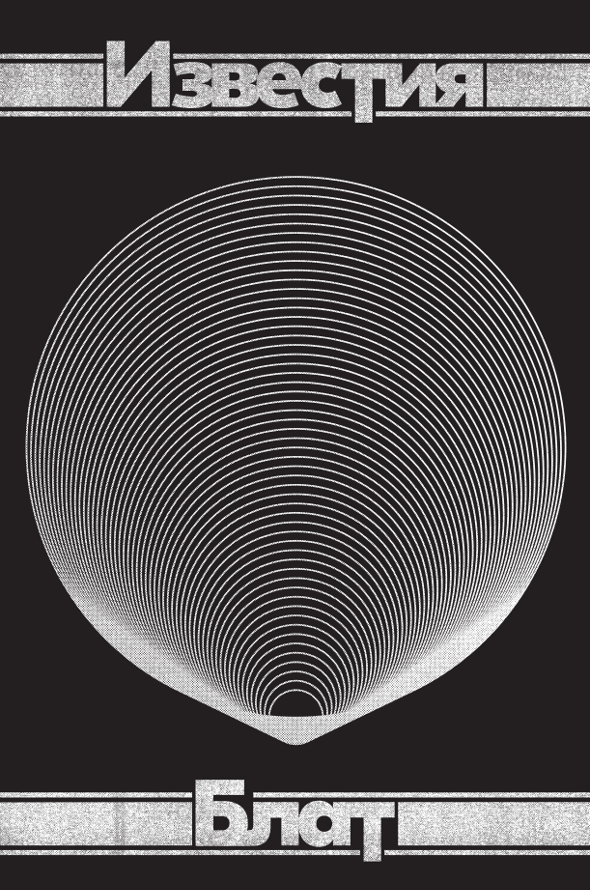 When it comes to Ossia, Blackest Ever Black perhaps summed it up best in describing him as “one of the Bristol underground’s most vital behind-the-scenes operators.” A latter day addition to the ever-swelling Young Echo collective, Daniel ‘Ossia’ Davies had been covertly instigating much that is good in Bristol with the Hotline, No Corner, Peng Sound labels before he broke out with the Red X 12″ for Blackest Ever Black last year. We’ve seen Ossia’s name pop up in a few interesting places since then, remixing Silver Waves and collaborating with Asda vocalist on a 7″ for German label Empty Head Rich Heart whilst adding the FuckPunk label to his activities.

A substantial new Ossia offering is due imminently on Berceuse Heroique in the shape of Control / Information / Version, a heavy duty four-track double pack – replete with the above poster courtesy of Studio Tape Echo – that expands on the dubwise themes Davies explored on his aforementioned BEB release. Consisting of two tracks, “Control” and “Information” and accompanying versions, you can stream the new release in full ahead of it arriving in record shops as the week progresses.

We reached out to Ossia to seek some extra context for Control Information Version and he was kind enough to provide the following words:

“The loose themes in my head at the time were about information overload and claustrophobia within a superficially controlled society. The originals make up the claustrophobia and the failing attempts to unchain from constriction. The versions represent the consequent struggle in search of final release, to break free from these constraints by projecting this surreal headspace, in sound.

And I know that, like me, Giz is always clucking for some more dubwise and dancehall in his life, so this is my version of that… Actually, I gave him several versions, but we got there in the end.”