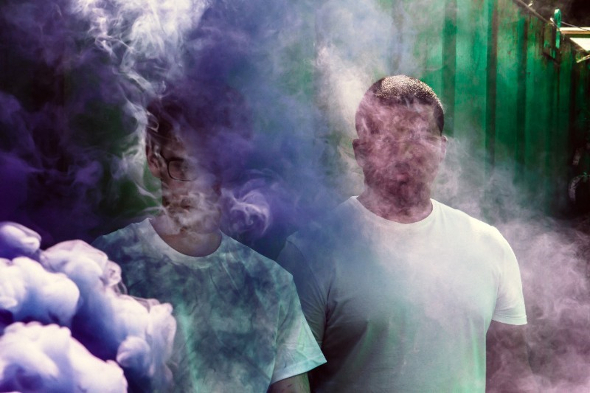 Stream a mix from the duo under their new name ahead of forthcoming music on Local Action.

Cast your mind back to 2014 and Yamaneko’s Pixel Wave Embrace was one of the last and most impressive releases of the year for a prolific Local Action label, presenting instrumental grime through a crystalline prism of ’90s Japanese RPGs and ambient music. Released on tape, Pixel Wave Embrace made the mid-way cut of our 2014 End Of Year album list and had us eager to hear more from Yamaneko. Having revealed himself to be responsible for the Talbot Fade project late last year, Yamaneko is now set to resurface in the Local Action fold as part of Yaroze Dream Suite, a new collaboration with Gobstopper Records boss and Boxed resident Mr. Mitch.

The pair apparently first started bouncing ideas off each other in the Local Action studio some 18 months ago with these sporadic sessions resulting in a debut Yaroze Dream Suite record due on Tom Lea’s label some time soon. A mood-setter for the Yaroze Dream Suite project has been revealed in the shape of the below 26-minute Yaroze Dream Mix featuring a combination of their own material, edits and tracks from other unaccredited artists.