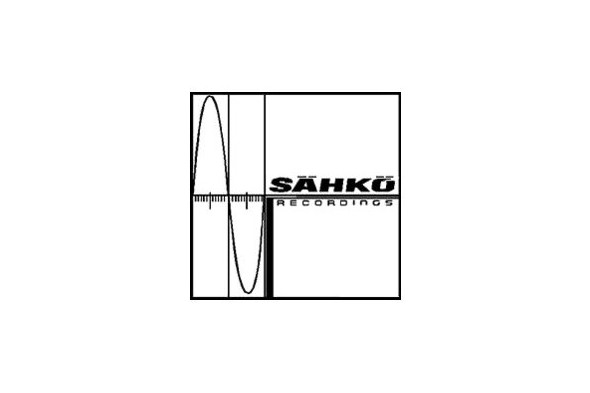 Like so many musical movements from the outside, jazz can often seem like an impenetrable genre made more accessible by recognisable beacons. The likes of Ubiquity and Blue Note are amongst the stables that give the uninitiated a way in, not least due to a palatable mixture of upholding tradition while keeping an eye on the contemporary. When the electronic music world takes a diversion into jazzier realms it can equally provide a foothold – surely Carl Craig’s work with members of Detroit group Tribe on The Detroit Experiment, and in bringing the group back together for Rebirth, turned a few techno heads on to sounds they might otherwise not discover. Finnish bastion Sähkö, spearheaded by Mika Vainio and Tommi Grönlund, did a similar thing in the early-‘00s with Jazzpuu, shining a light on a select corner of Finnish jazz originally recorded in the 1970s.

Somewhat out of the blue, the Sähkö team have dug out one release from the modest Jazzpuu catalogue and handed it over to DJ Sotofett for a modern treatment. 458 R.T. / 60 Winslow was a 2001 split disc featuring Day Is Over and Mike Koskinen, with both tracks originally recorded in 1975. Sotofett’s approach is a delicate and respectful one, keeping the jazz funk vibrancy of the originals intact to the point where you might easily pass it off as an original recording. However, there’s plenty of hi-octane drum dramatics to be enjoyed on the “Dub Mix” of Koskinen’s “60 Winslow”, sounding ripe for dropping as a mid-set curveball in a manner Sotofett has made his own over the years. Have a listen to both Sotofett reworks in full below. 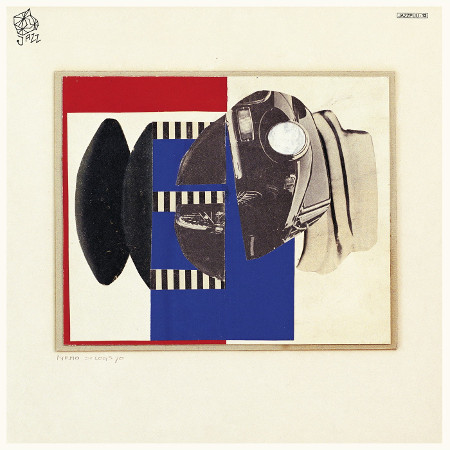