Acronym is Entagled In Vines 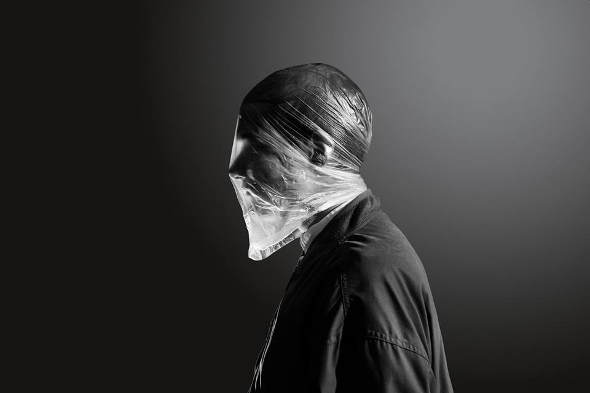 The Swedish techno producer returns to Semantica with a 2×12″ in addition to Semantica 10.IV featuring Peter Van Hoesen, Wata Igarashi and Marco Shuttle.

For so many techno producers over the years, Svreca’s Semantica label has been an authority issuing out seals of approval, be it through its Nonnative series – which in recent times has helped boost the profiles of Shxcxchcxsh, Stanislav Tolkachev, Israel Vines and Marco Shuttle – to inviting the likes of Yves De Mey and Andreas Tilliander’s Svaag alias to provide Semantica with more experimentally-geared EPs. Furthermore, this year sees the label celebrate its 10th anniversary by pulling together a series of 10 separate 12″ various artist releases which have so far included music from Donato Dozzy, Abdulla Rashim and Acronym (pictured), with a Semantica 10.IV just being revealed to include music from Peter Van Hoesen, Wata Igarashi and Marco Shuttle.

The forging ahead of Semantica’s commemorative releases hasn’t slowed the label’s prolific release rate however, with news surfacing that Northern Electronics mainstay Acronym will return to Semantica after making his debut on the label in 2014. He does so with a fresh, eight-track double pack called Entagled In Vines (sic) and it follows remixes of Cio D’or’s All in All album from Mike Parker, Milton Bradley, Svreca and Electric Indigo & Monolake, in addition to a second Narita Remixed 12″ from Voices From The Lake and Dasha Rush. The eight-track, double EP provides Acronym with his second solo record for 2016 following Northern Electronics’ release of Guadalquivir in June, and clips of the Swedish producer’s trippy, Amazonian-tinged EP can be previewed below.

Semantica will release Entagled In Vines by Acronym and Semantica 10.IV by various artists on September 2. 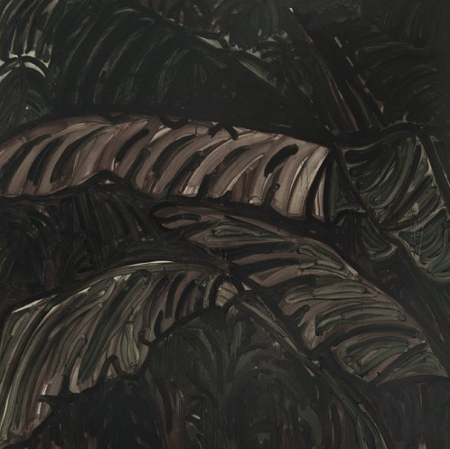 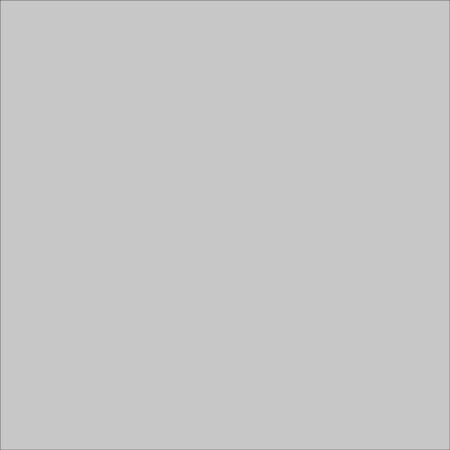